Ocassionally with big sportswear brands and the world's biggest teams, you might see the likes of Adidas or Nike reveal five or six jerseys at the same time to make a big deal out of their new campaign, but Puma have taken that idea to new extremes this week by officially unveiling third or alternate jerseys for no fewer than 23 clubs at the same time.

The Puma Step Out campaign is calling on players of the clubs involved to step out of the shadows and light up the game.

The theme is clear, slick dark jerseys with bright highlights, and we must say we're loving the results. The 'blackout' trend has proven really popular with boots in recent times, and while all of them are not black in colour, some are navy, it translates well to the jerseys too.

Have a scroll through a feast of new jerseys and feel free to get in touch and tell us which you think is the best. 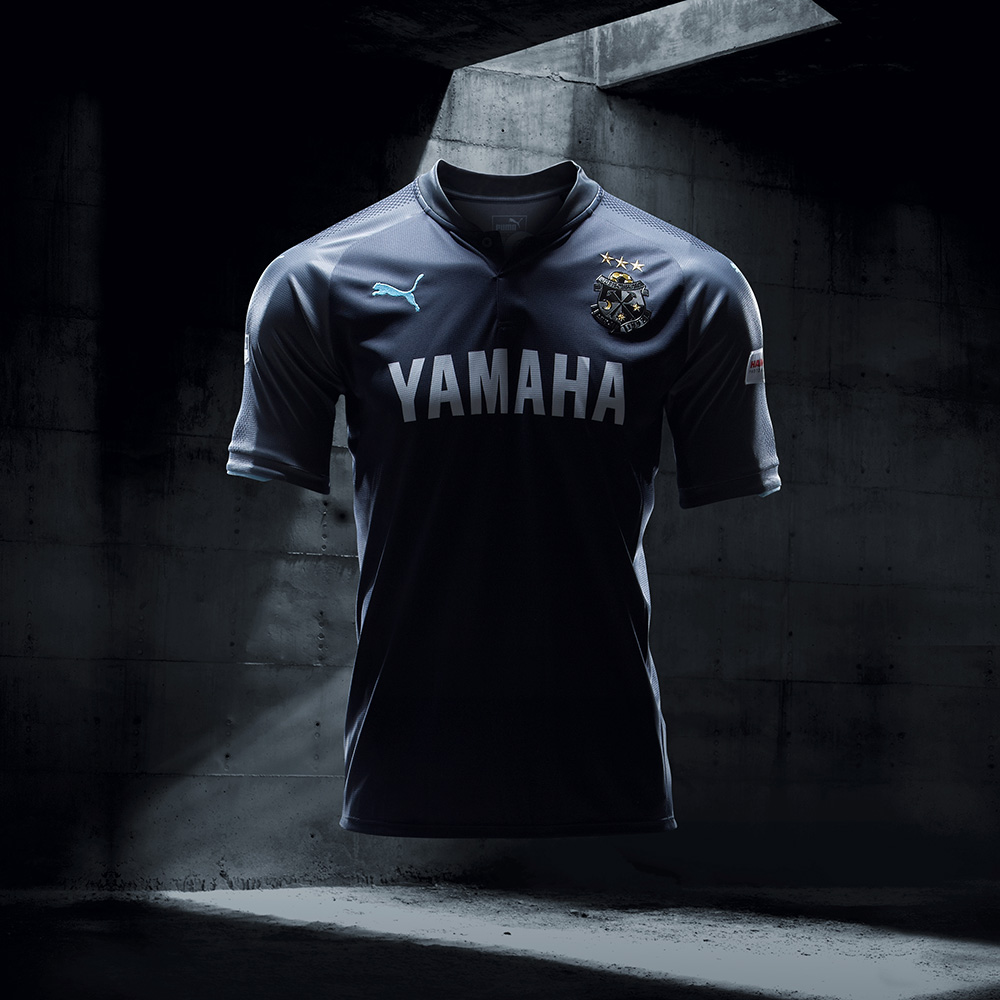 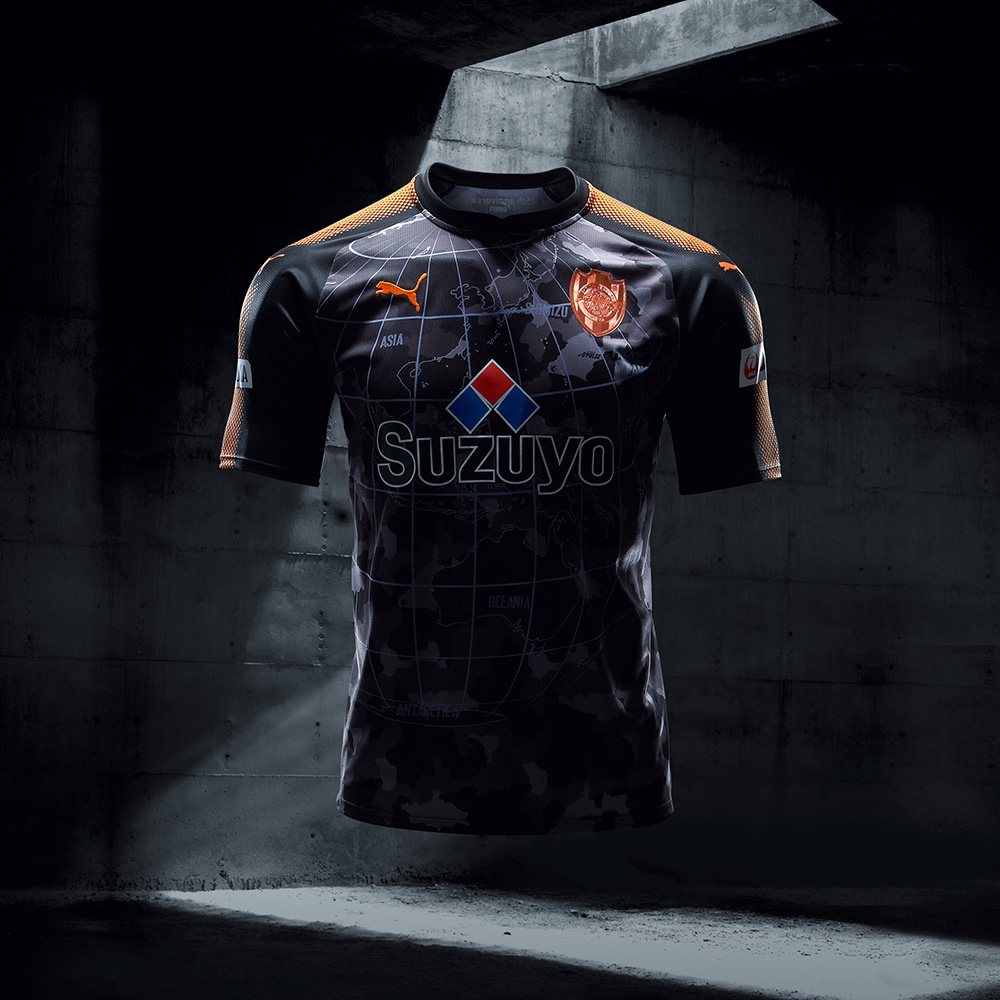 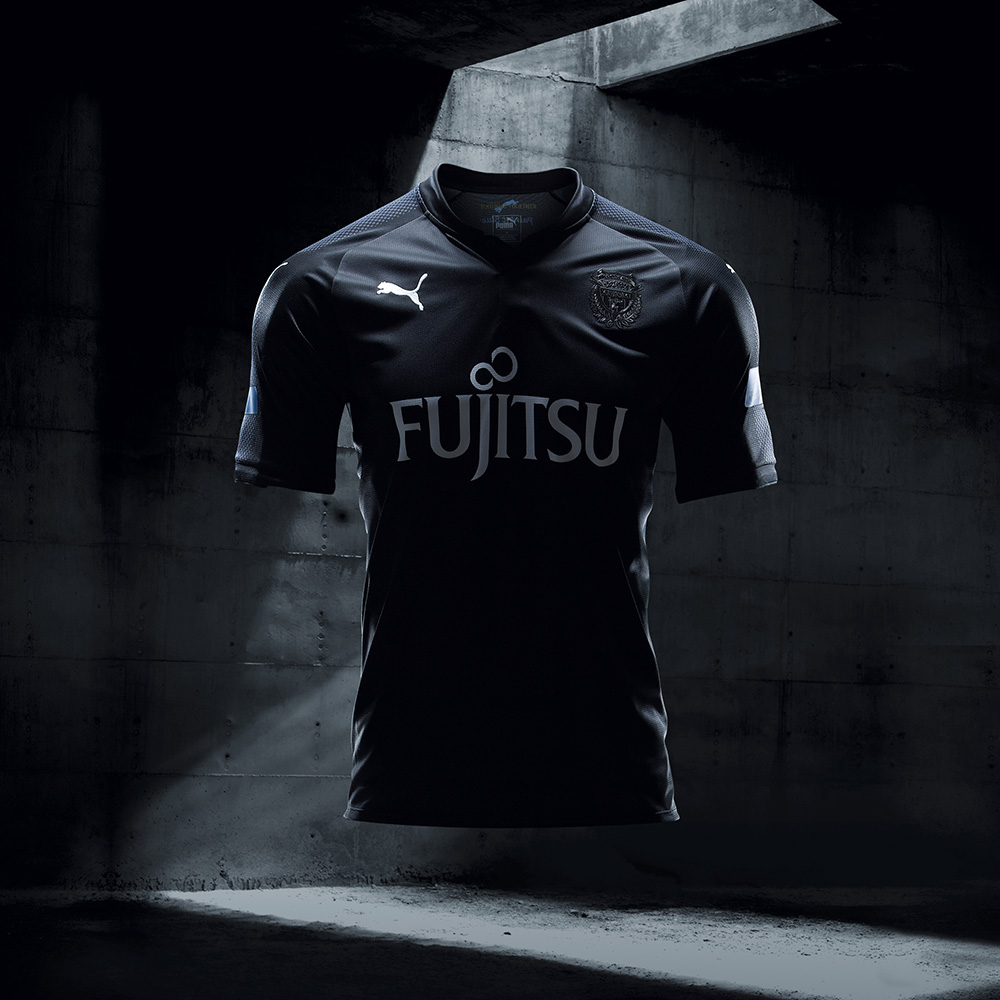 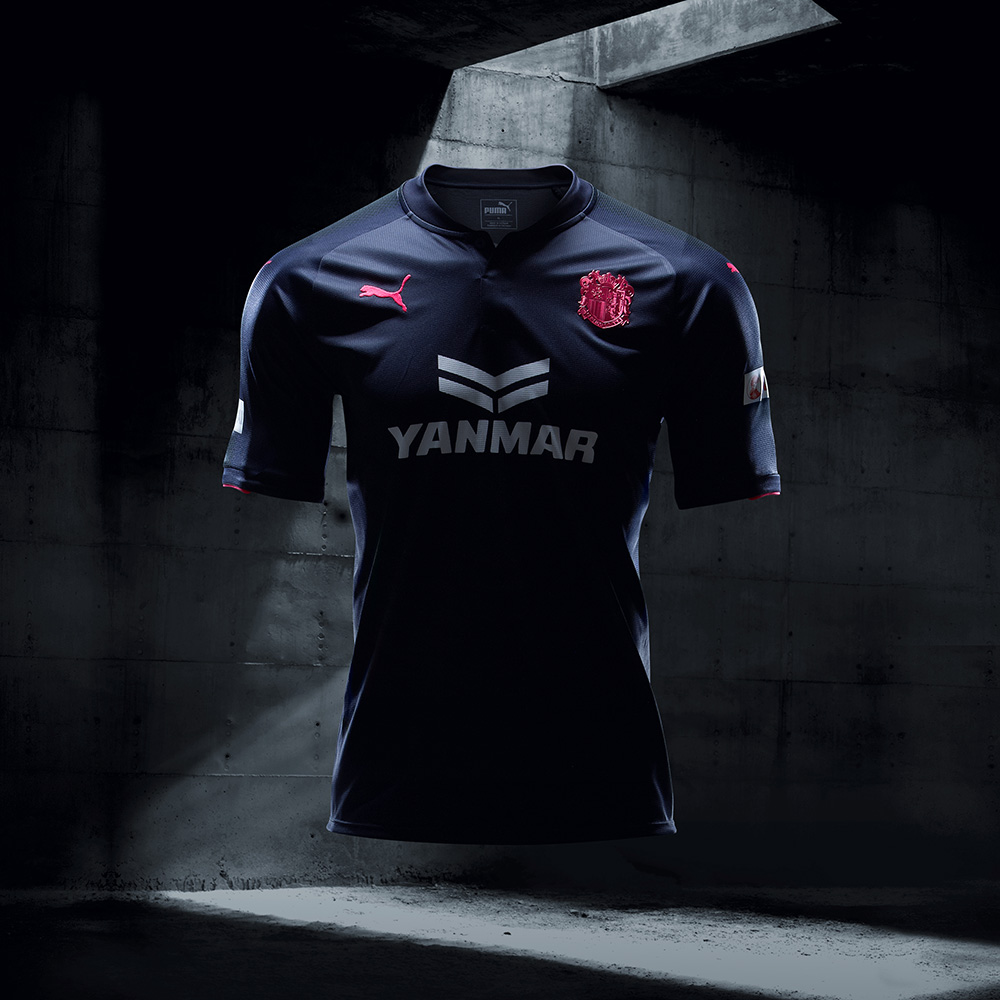 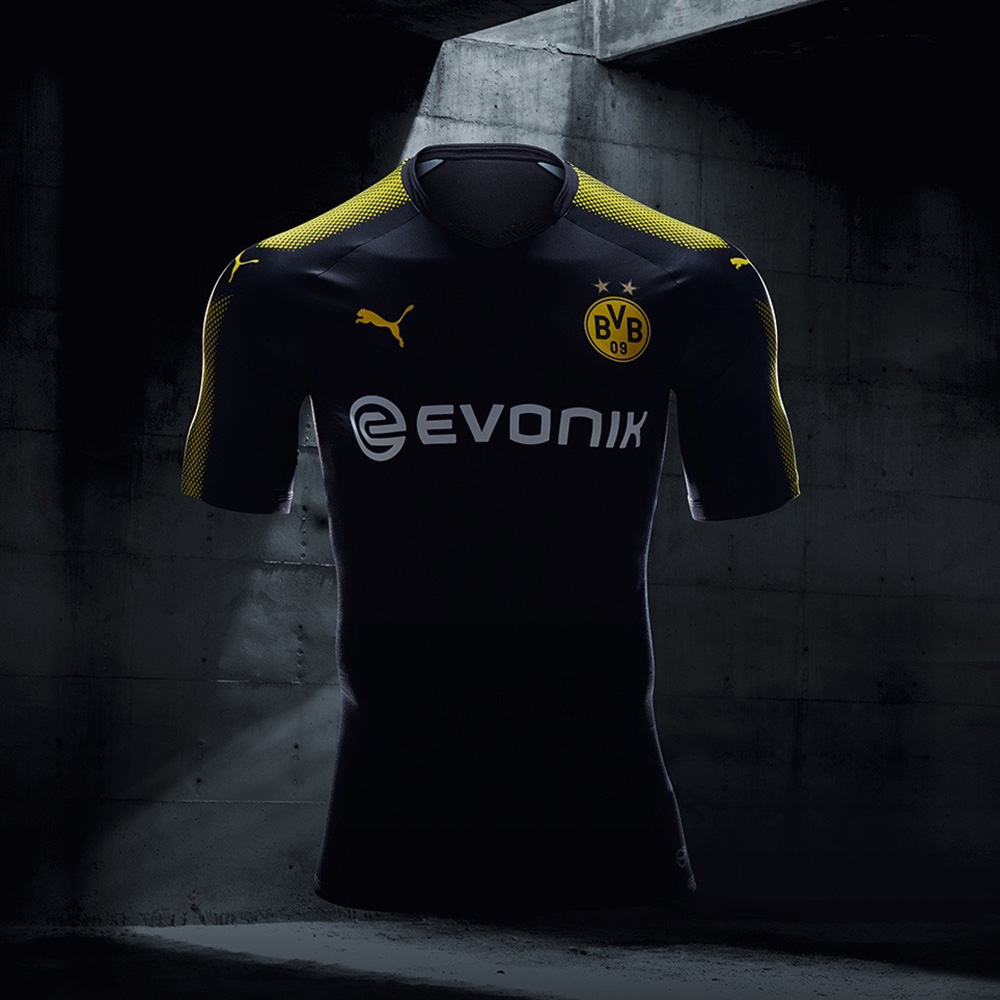 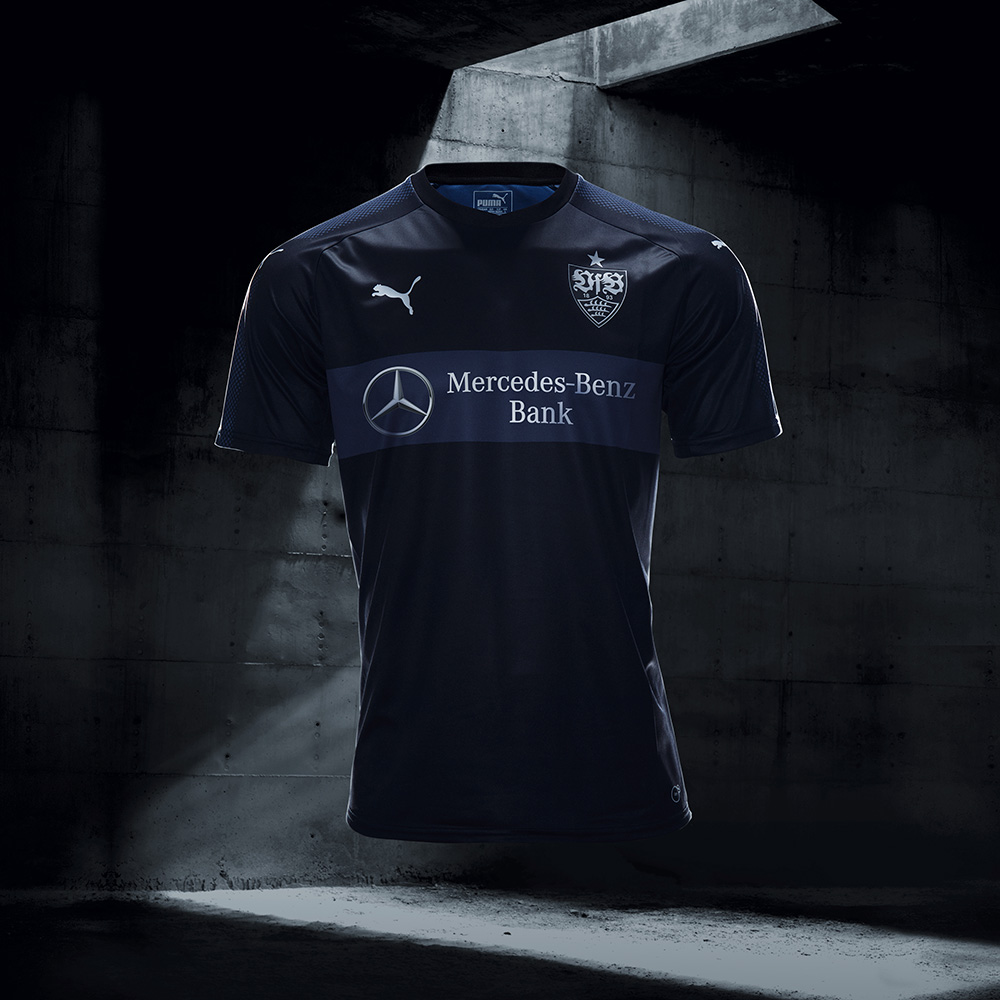 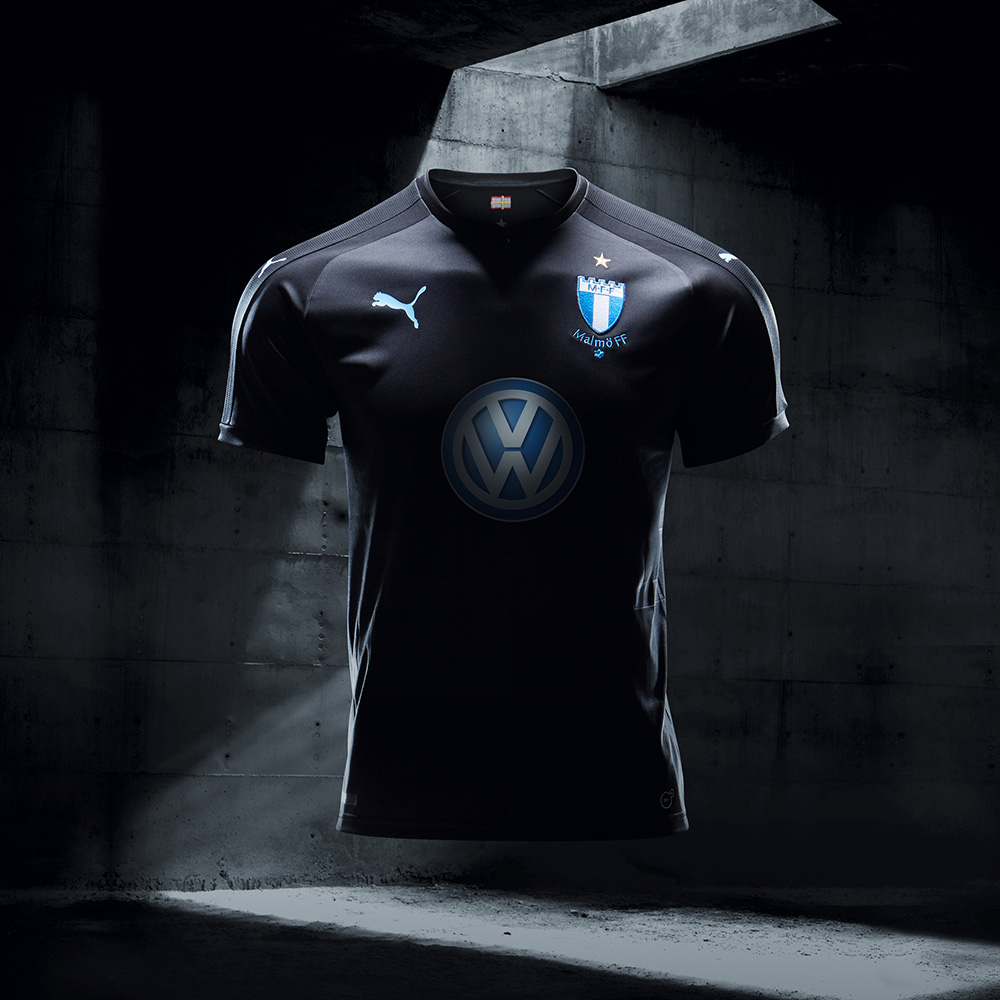 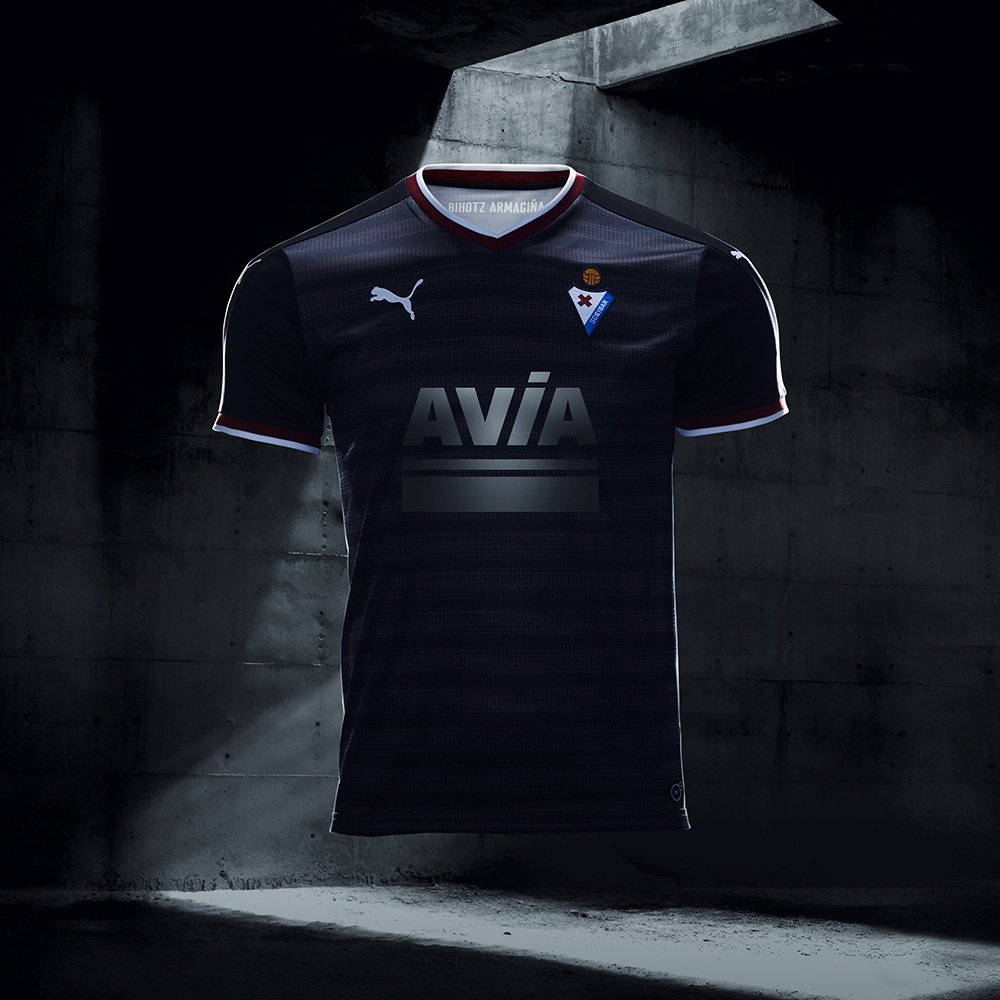 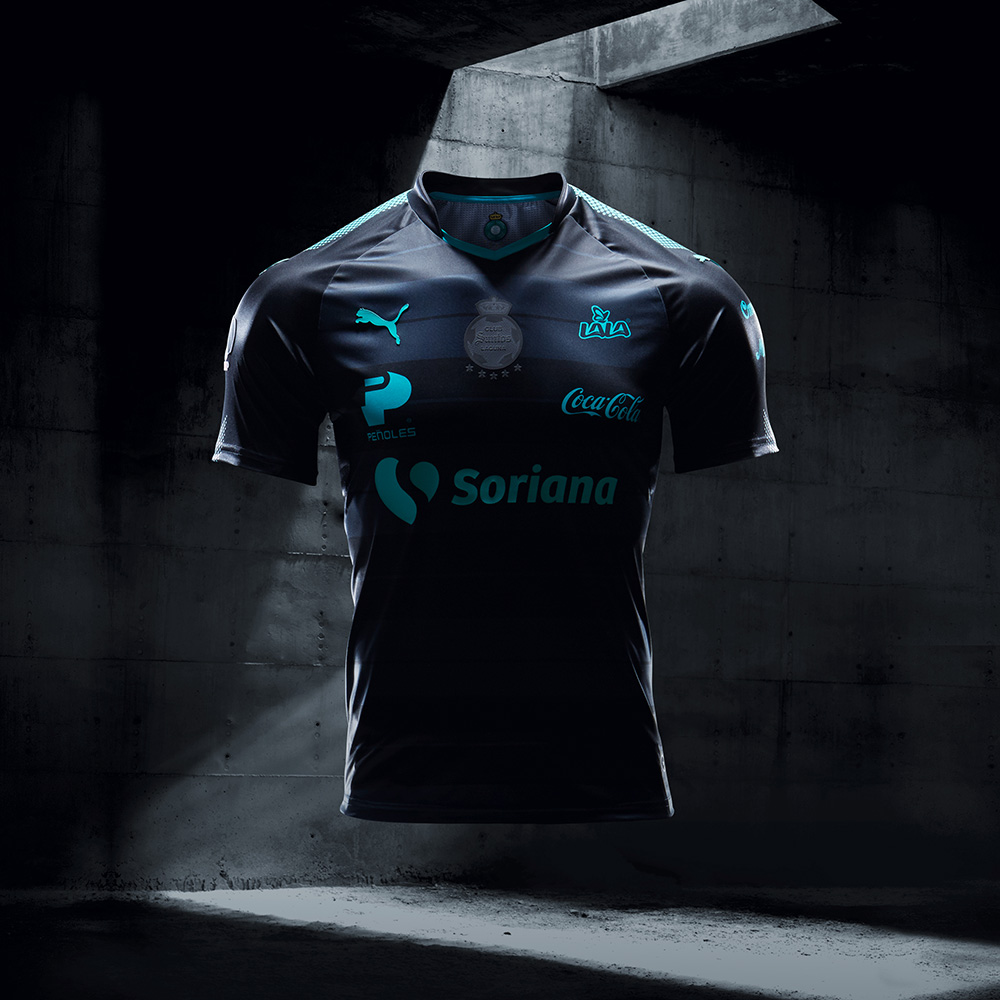 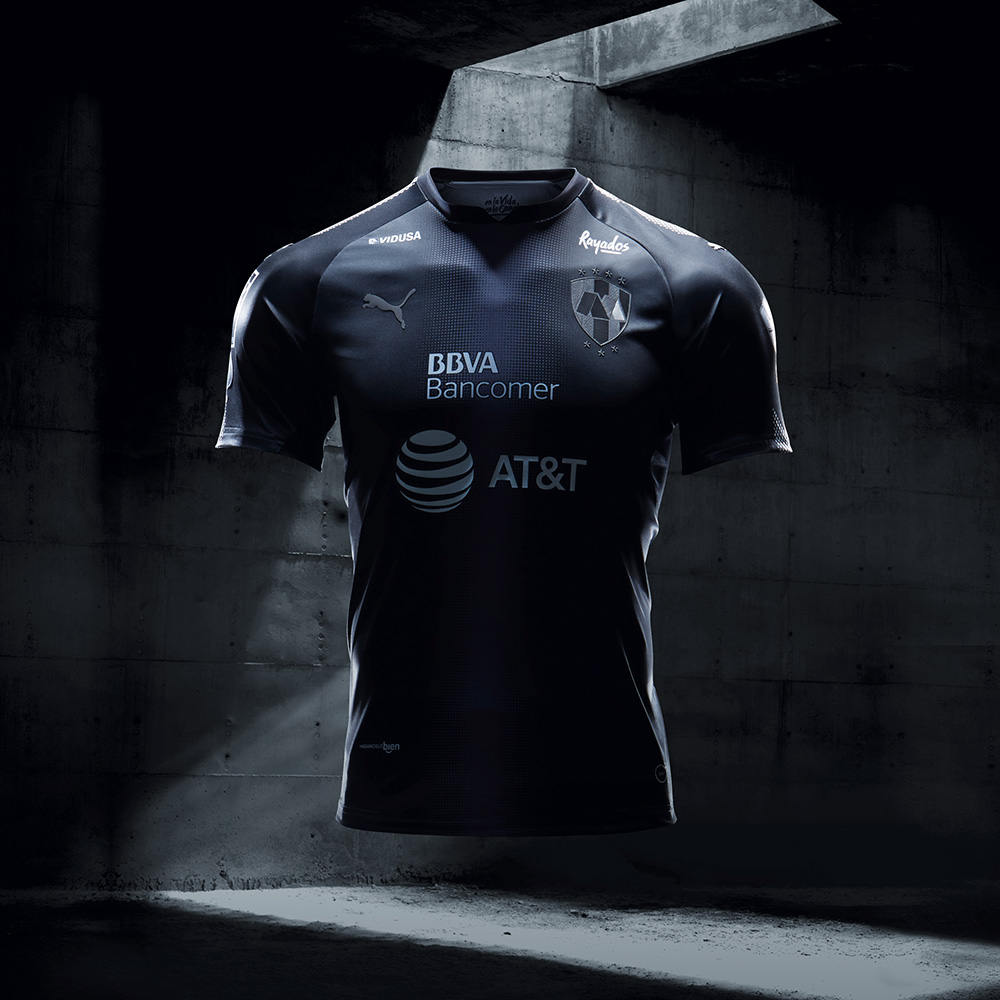 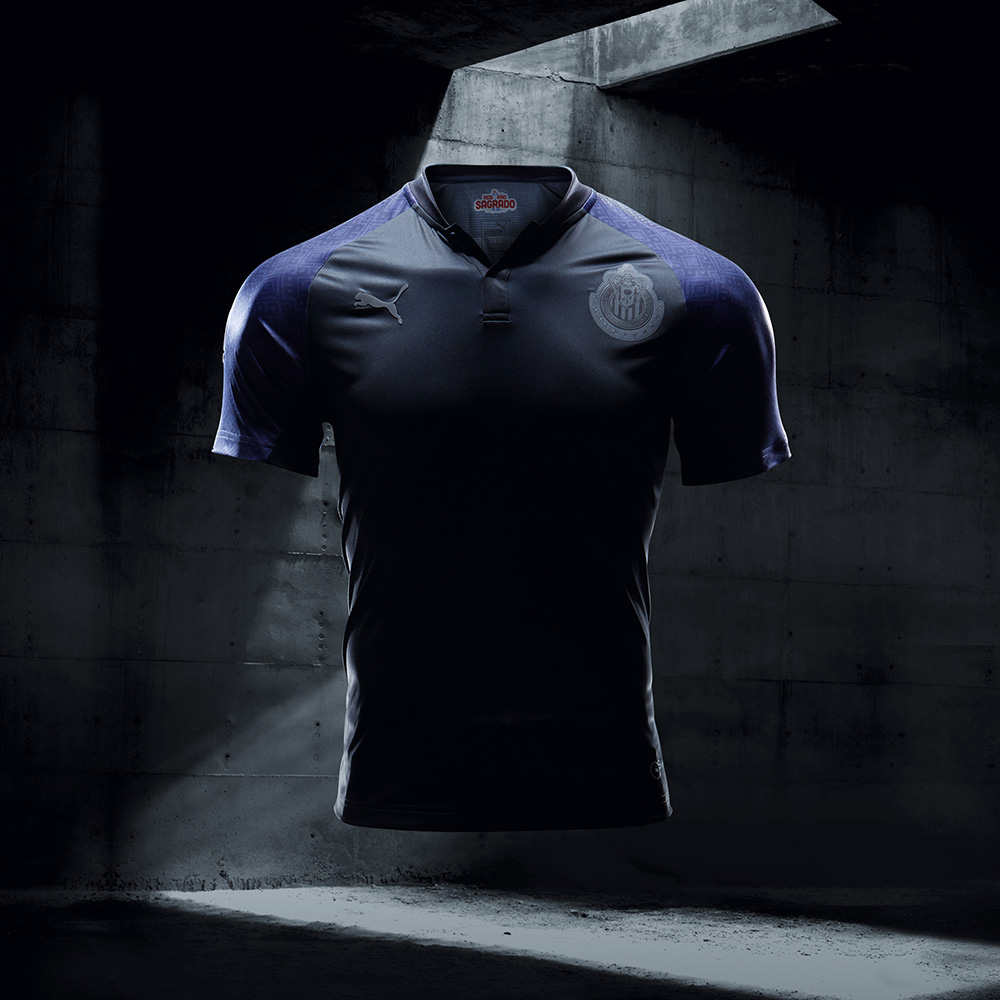 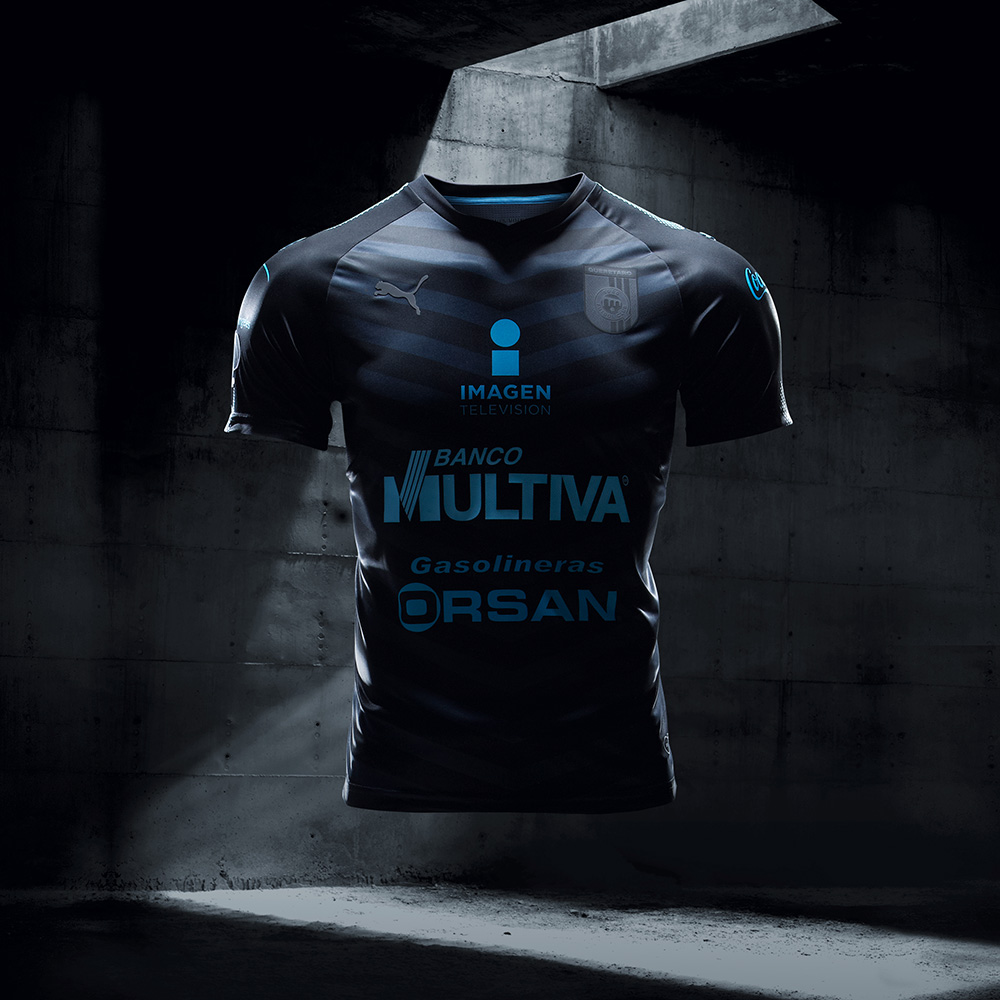 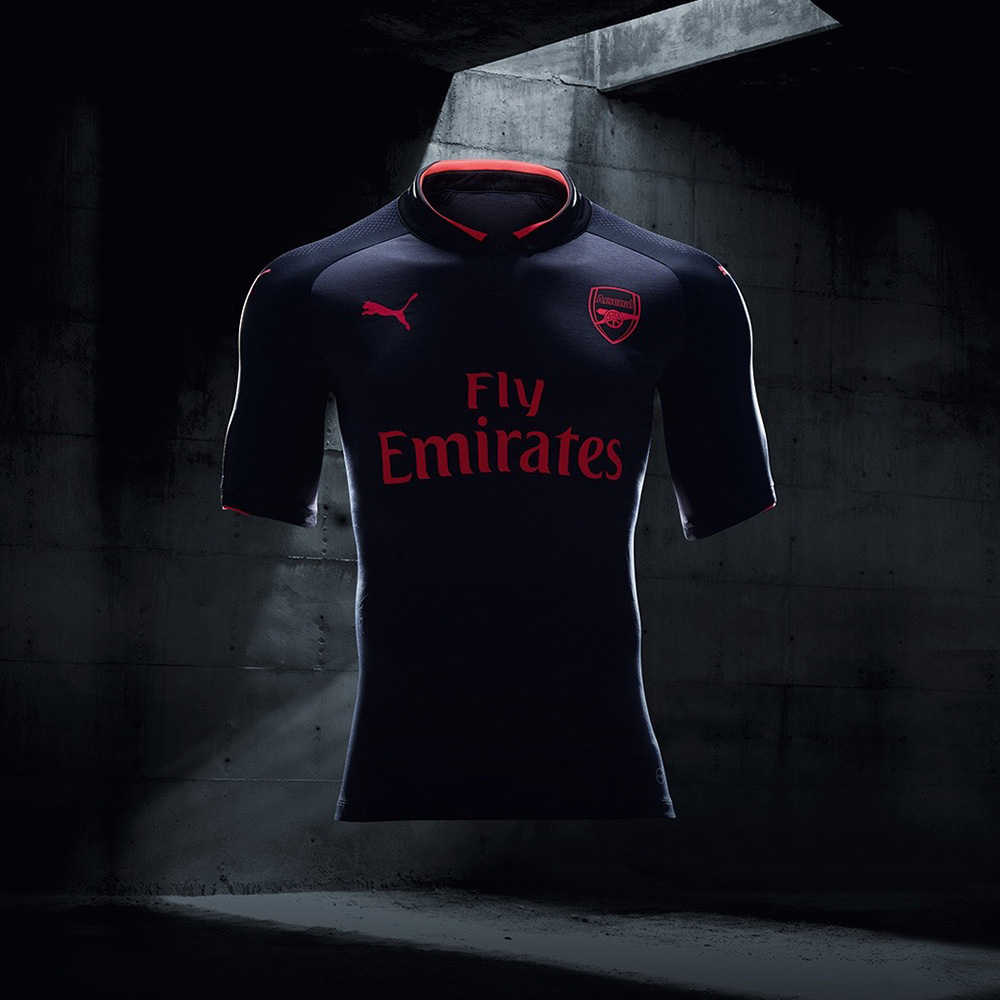 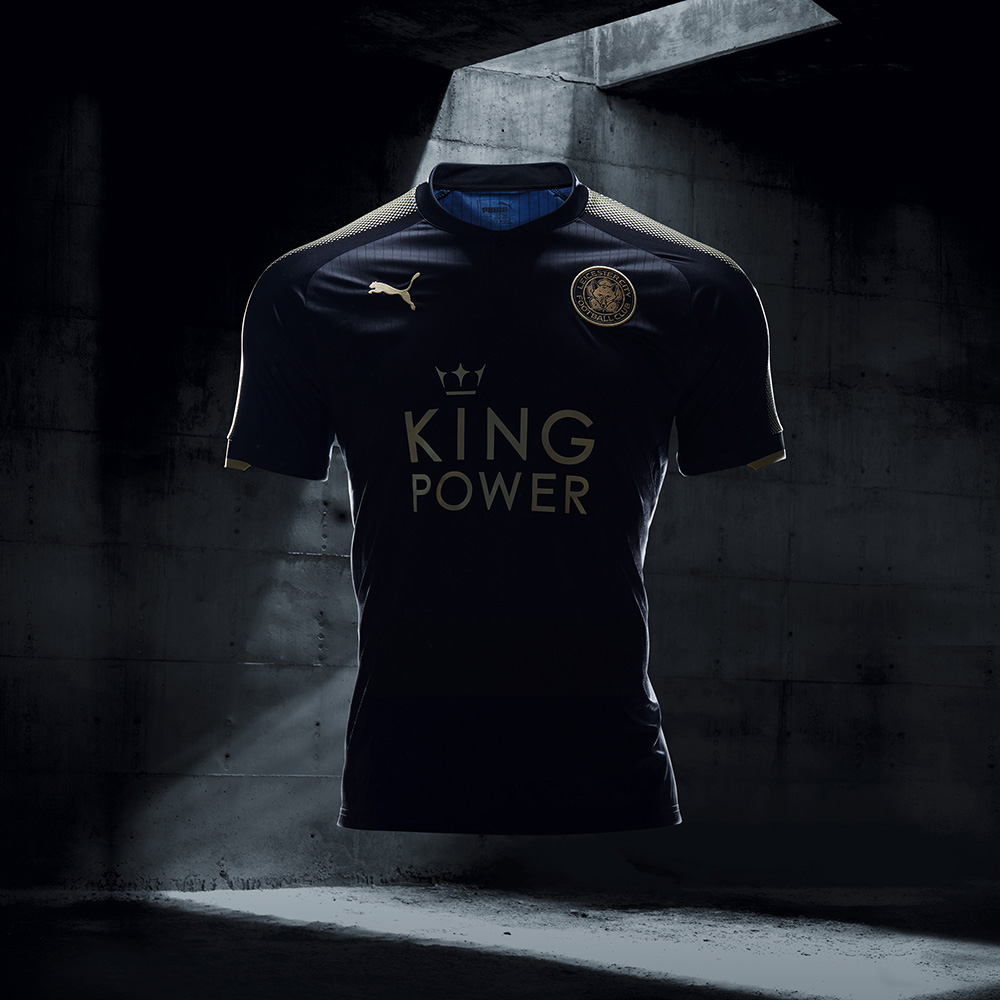 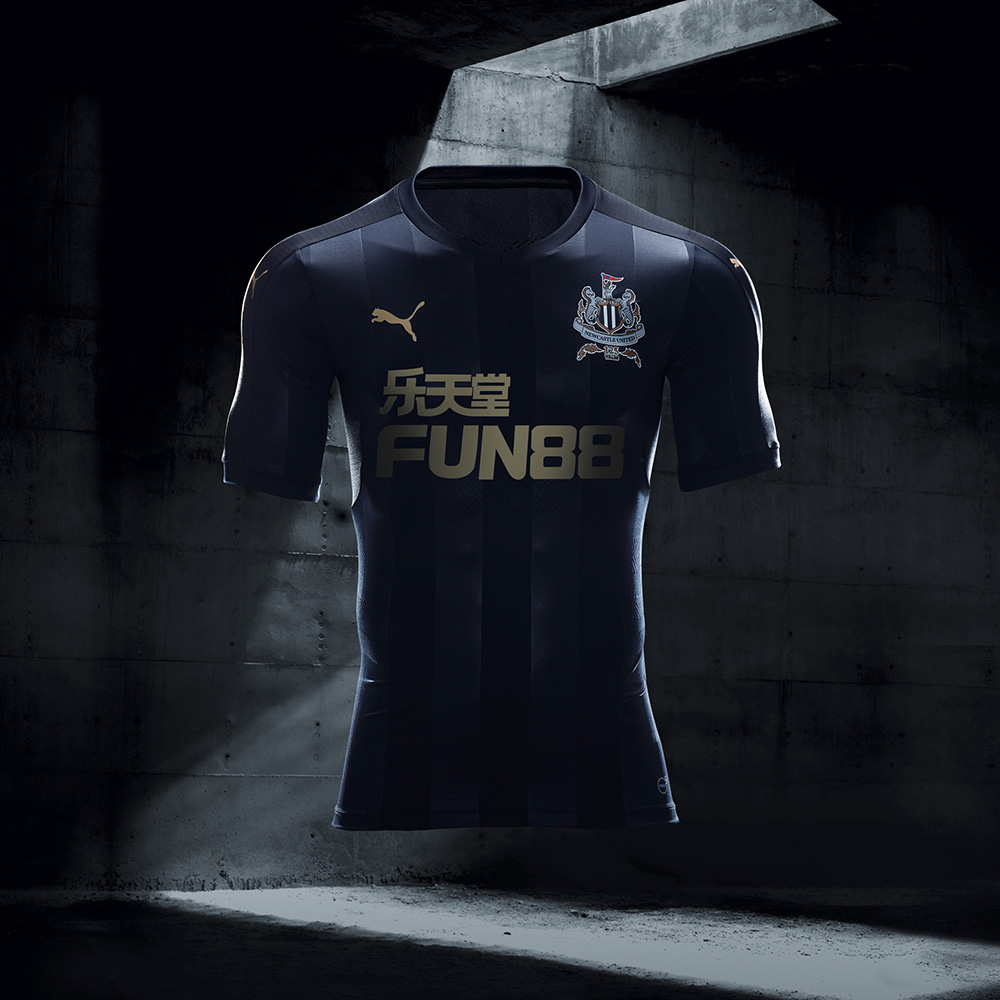 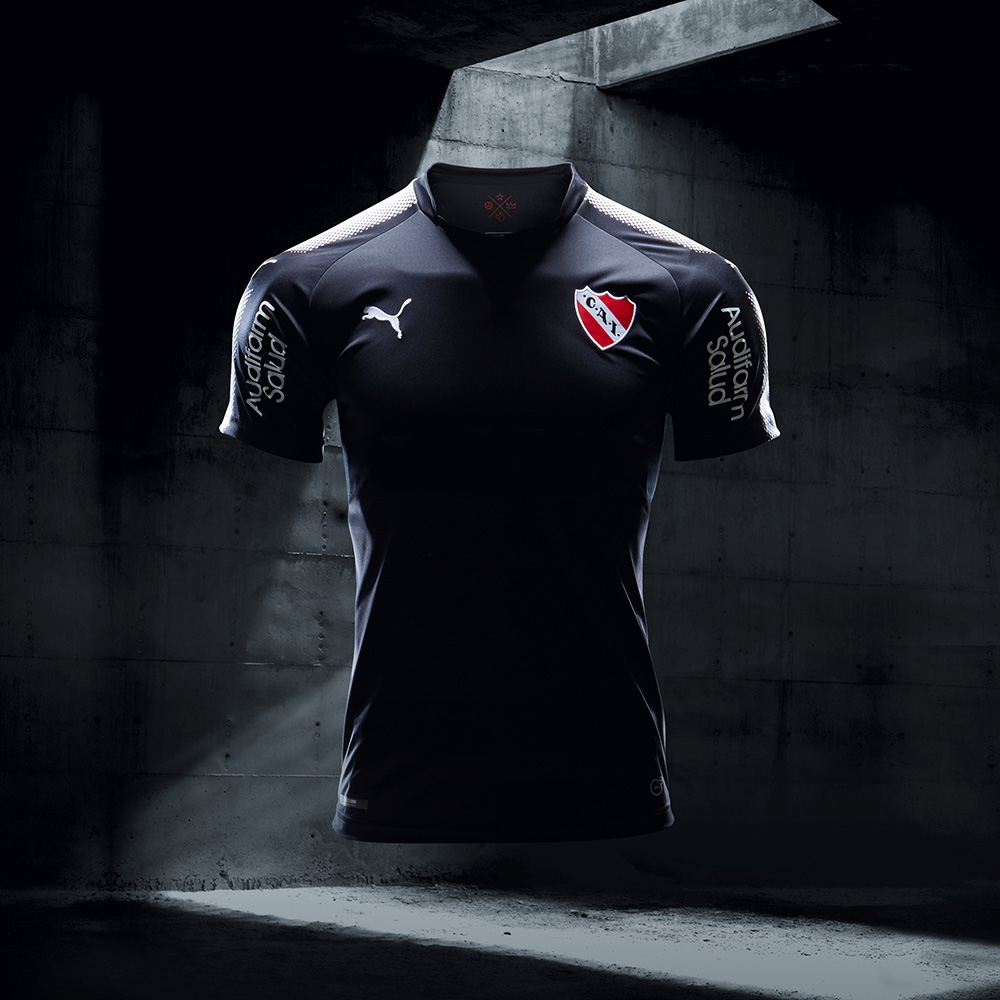 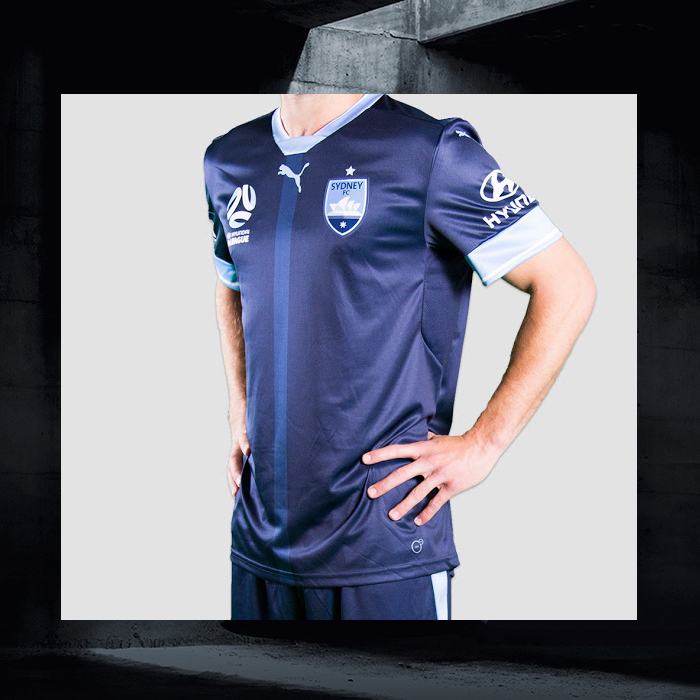 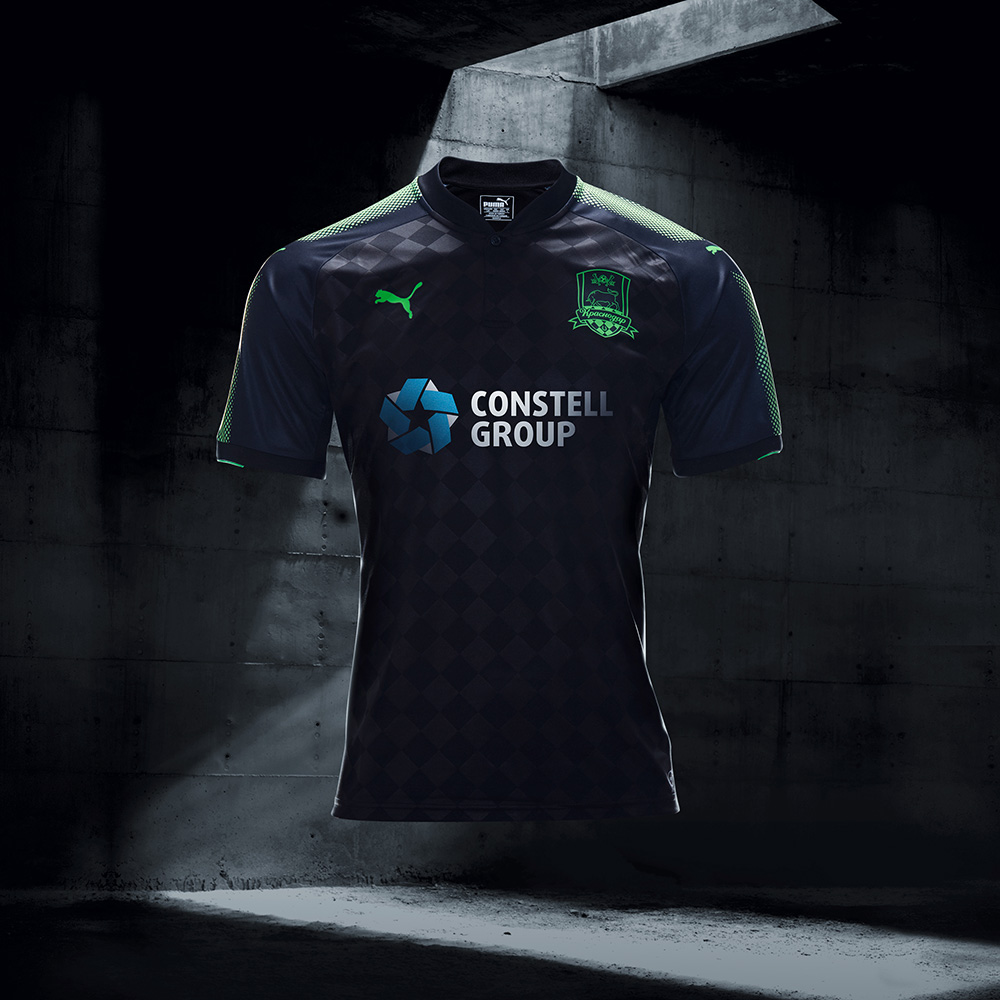 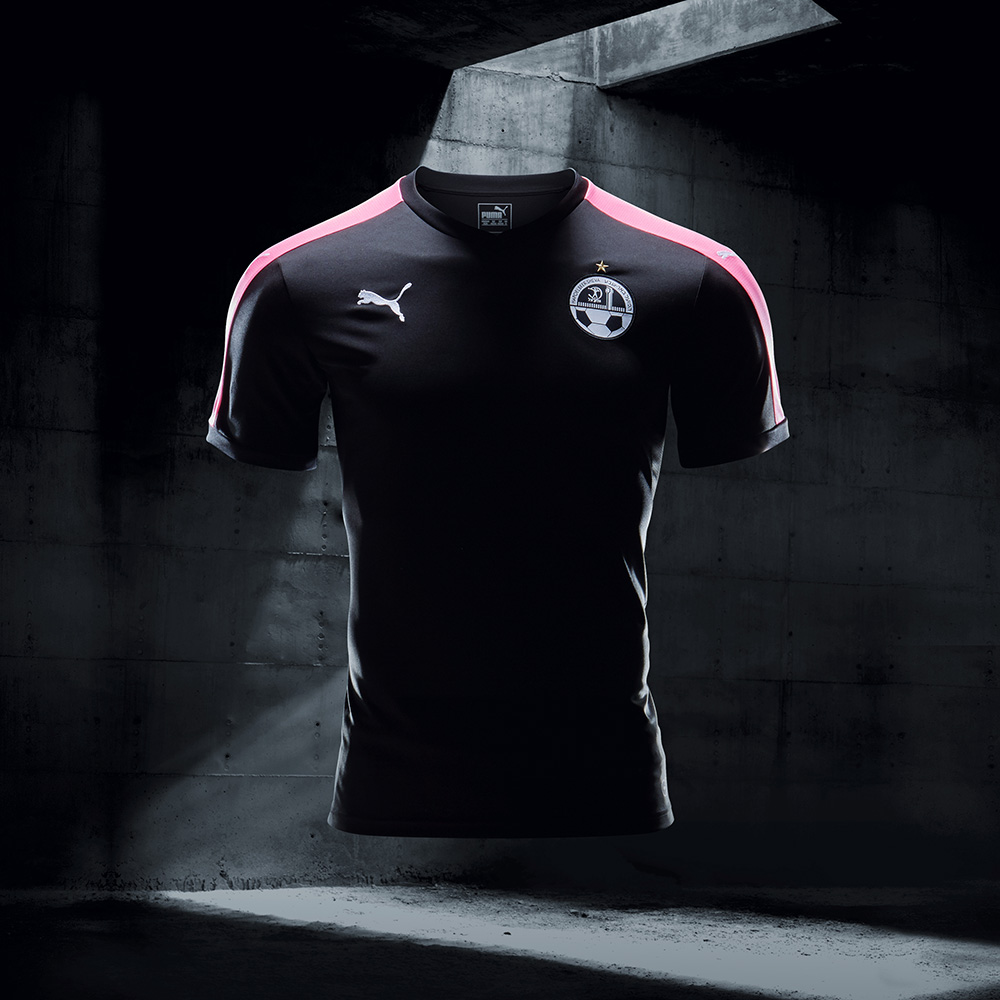 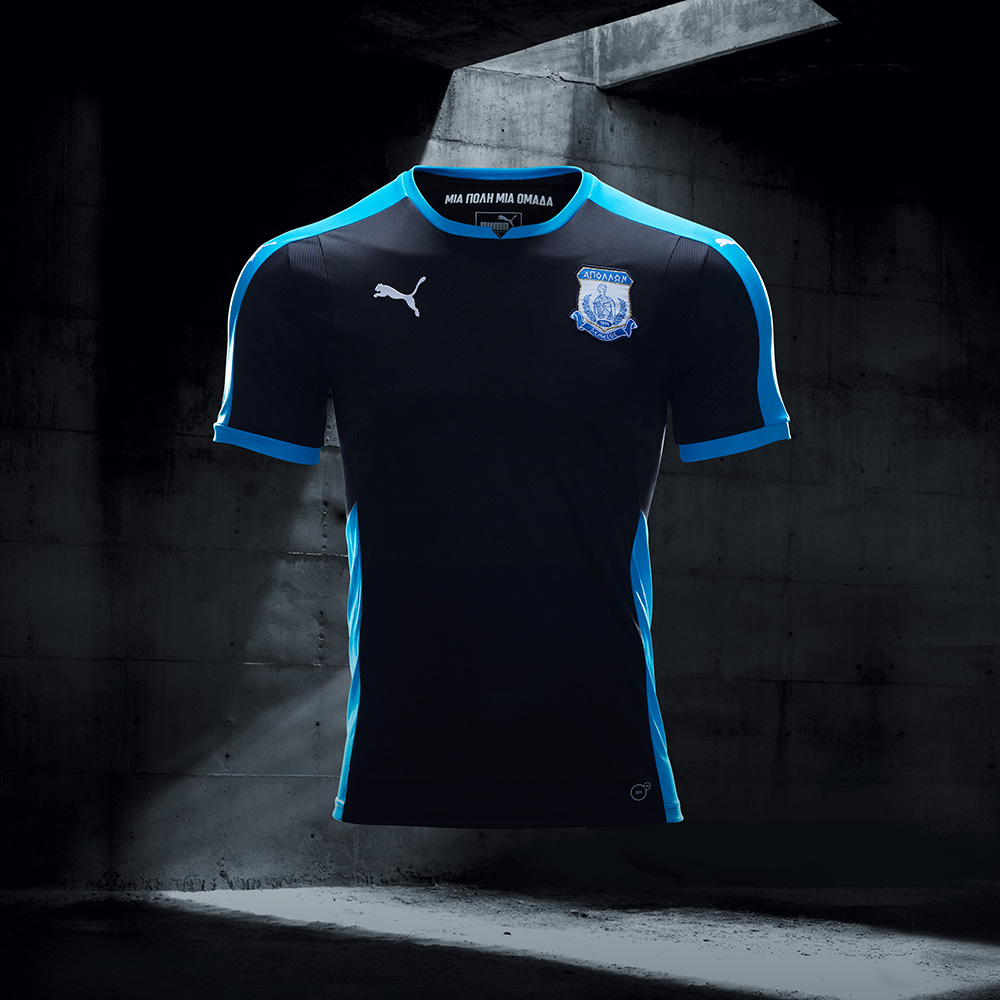 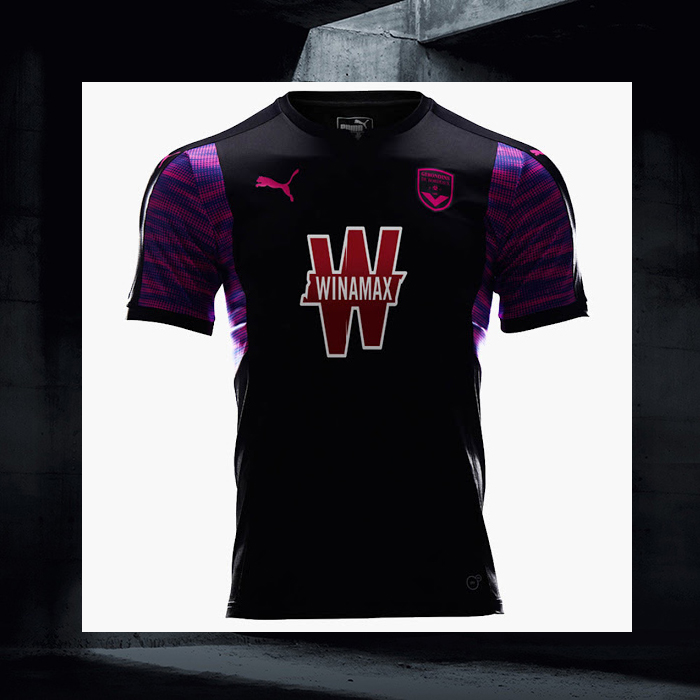 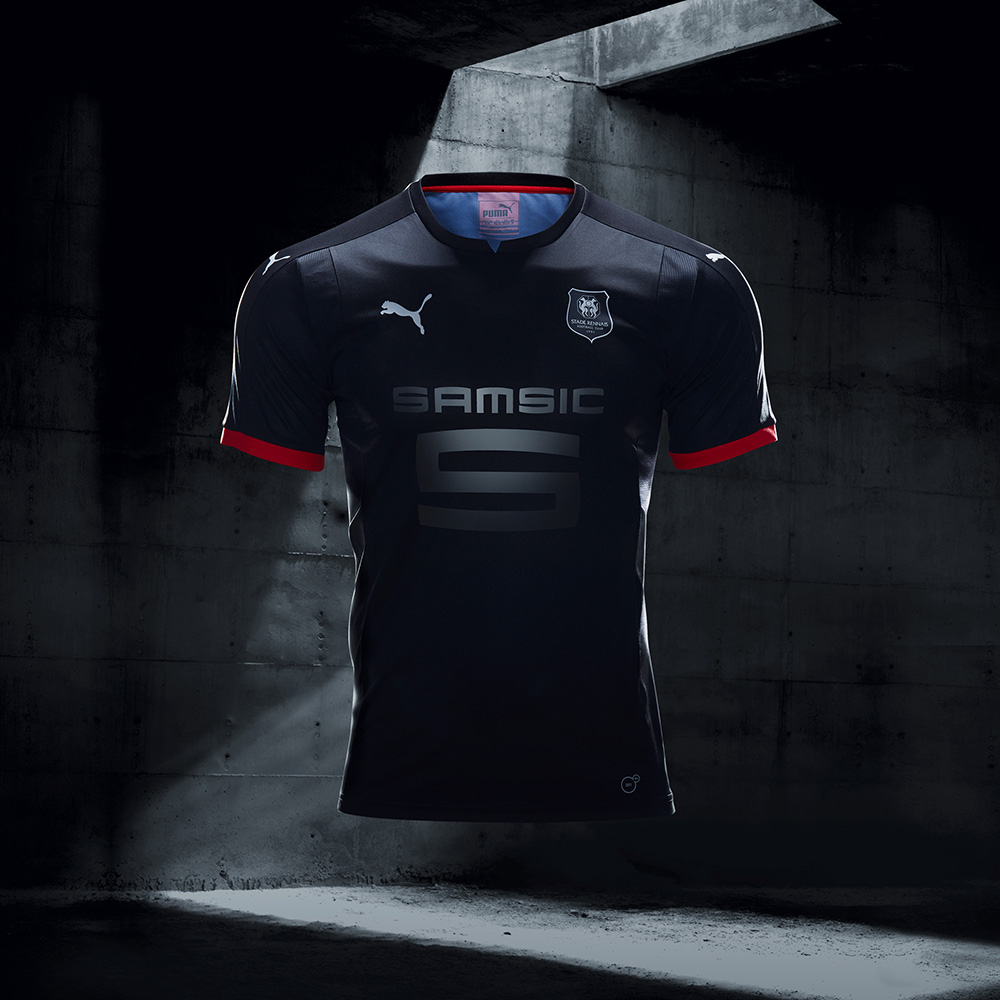 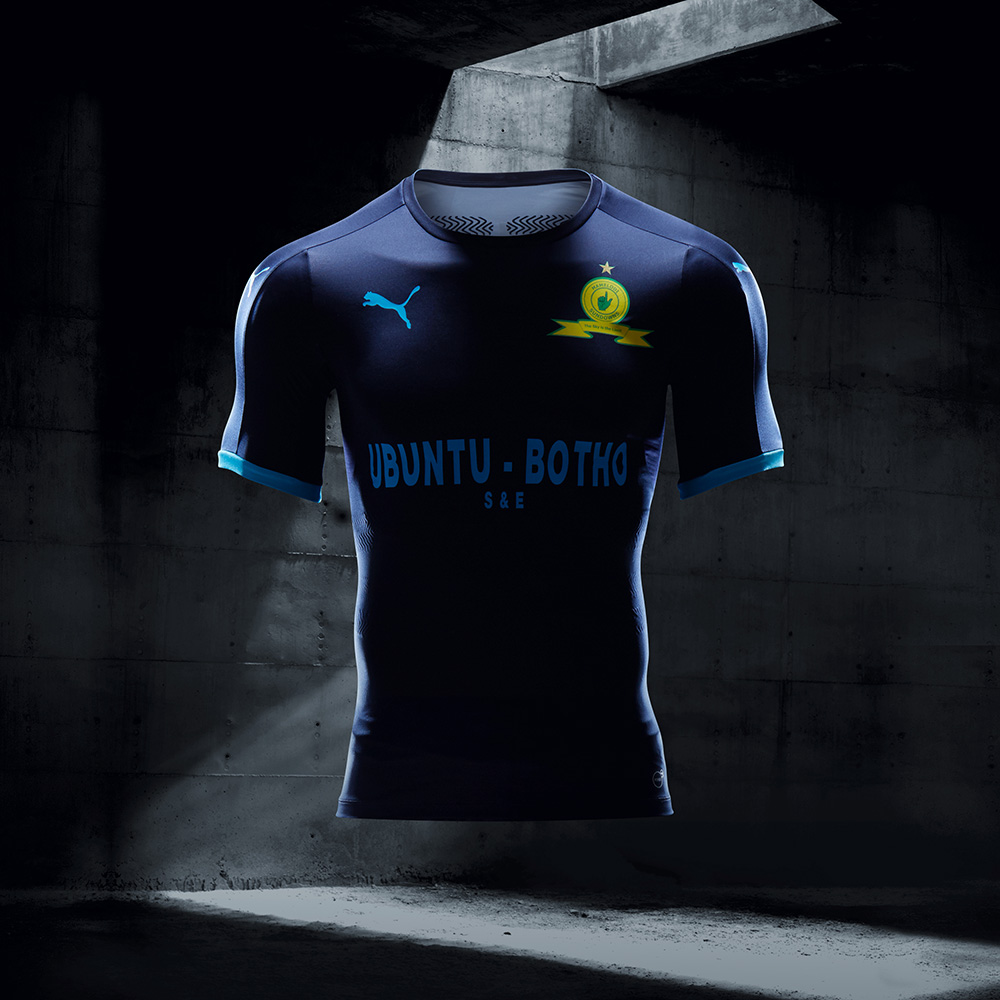 Football
3 days ago
By Balls Team
A Tribute To The Magnificently Mental Goalkeeper Jerseys Of The 90s
Football
3 months ago
By Balls Team
10 Classic Tight-Fit Kappa Jerseys That Will Be Cool Forever
Football
5 months ago
By Fiachra Gallagher
Adidas Unveil Raft Of Stunning New EURO 2020 Jerseys
Popular on Balls
Football
12 hours ago
By Jonathan Byrne
Duffy's Redemption Complete As Potter Won't Replace £50 Million White
GAA
18 hours ago
By PJ Browne
20 Years After Last Wexford Hurling Final, Rapps' Mossy Mahon Gets The Win
Golf
18 hours ago
By Balls Team
10 Years On, Remembering Graeme McDowell And The Greatest Video Ever Made
GAA
15 hours ago
By Jonathan Byrne
Laois County Board Investigating Wild Brawl At Senior Football Match