Just What Is Going On With The Qatar World Cup?

It's been eight and a half years since it was announced amidst whispers of discontent that the tiny Persian Gulf nation of Qatar would play host to the 2022 FIFA World Cup. With a little over three years to things get underway in the Middle East. FIFA continues to be beset by problems surrounding the event.

Whilst much of the earlier controversy has focused on the horror tales of migrant workers drafted into the country to ensure stadia, accommodation and general facilities are up to standard to host a competition of its magnitude inside an area almost three-quarters of the size of Northern Ireland, word of soccer's world governing bodies intention to expand participation from 32 to 48 teams is now the issue of most immediate concern.

According to the Associated Press, FIFA wrote to numerous human rights groups, including Amnesty International, assuring them that they will keep dialogue channels open as they work out the logistical and political complexities involved in making sure the competition is not only a success but safe.

A sixteen team expansion, that brain child of FIFA President Gianni Infantino, would generate sixteen more games for a tournament already putting a great deal of stress on the locality and it is thought that should FIFA get the green light to go ahead with their plans that games would need to be farmed out to a second nation within the region, which causes its own difficulties. 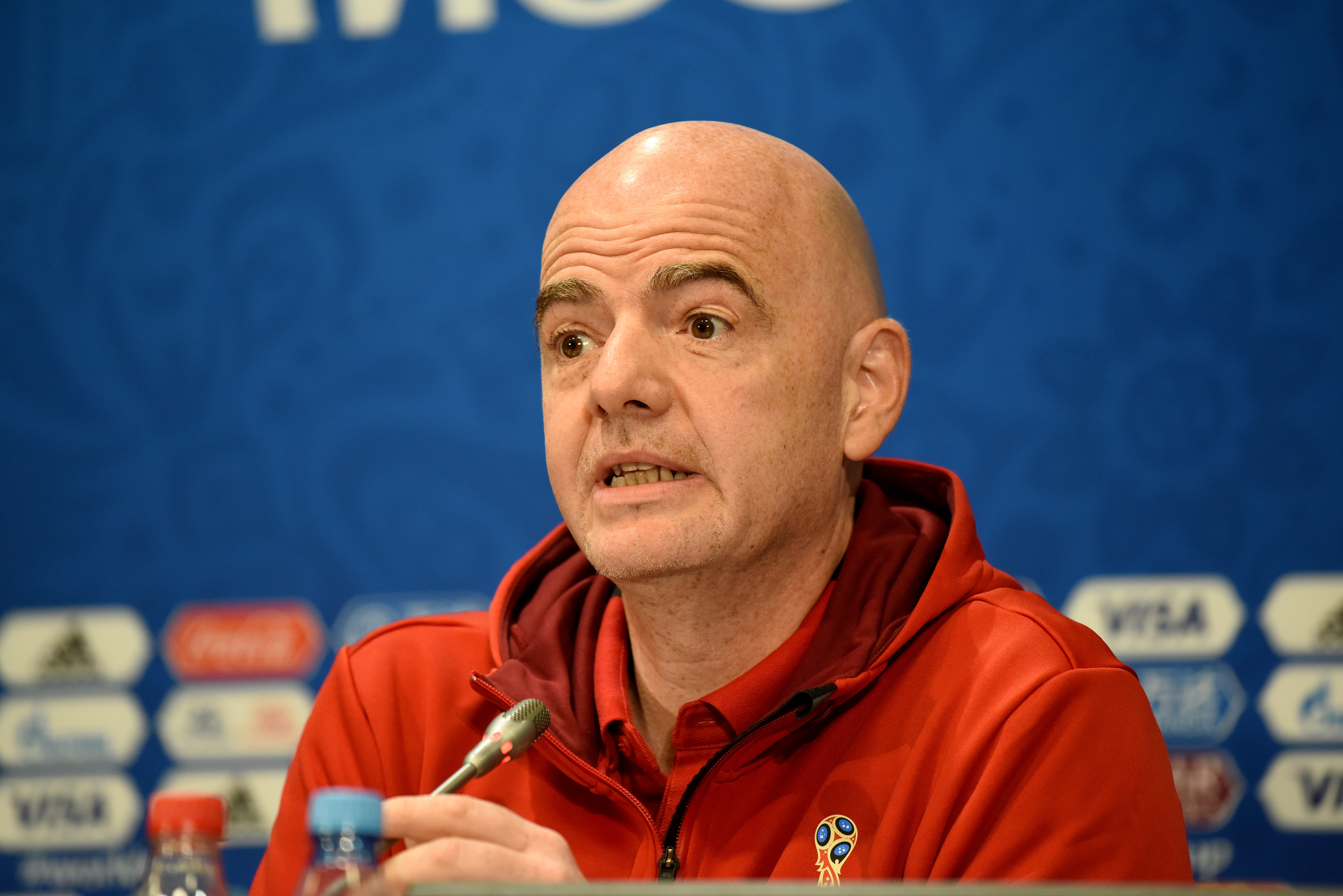 Diplomatic relations between themselves and basically everyone in their immediate vicinity are fraught, to say the least. They are currently the subject of diplomatic and economic embargos from bordering Saudi Arabia and the United Arab Emirates. The island nation of Bahrain to the north concurs.

That leaves options limited as to where these, as of yet phantom games, could take place.

Kuwait and Oman are not allies but they have at least remained neutral in the ongoing strife between Qatar and the other nations of the Gulf, but Oman has already insisted it doesn't want to take any part in helping Qatar host the tournament.

At least two stadiums are needed to host these extra games and whilst the Jabar Al-Ahmed Stadium in Kuwait City can cater for up to 60,000 patrons, the second largest stadium the country has at its disposal, the Sabah Al-Salem can only play host to a miserly 26,000.

That won't prove big enough and both venues would require significant work to be completed before any notion of hosting World Cup games could be considered.

Since winning the vote to host the tournament in 2010, the "kafala system" that dictates labour laws in the country has been much in the spotlight. It basically dictates that migrant workers need an exit permit issued before the can leave the country.

Qatar did end the practice of those same workers requiring employers permission to leave the state after human rights questions were raised in recent years.