Quiz: Name Every Club To Play In Just One Champions League Final

It is often said that the Champions League is a bit of a closed shop, a competition dominated by the same group of elite clubs.

However, that is not always the case. Down through the years, a number of other clubs have managed to muscle their way into the decided, although they have not since returned. How well do you know those teams?

We want you to name every team that has appeared in the Champions League or European Cup final on just one occasion.

Just to be clear, all of the teams in this list made the final in one year only and have not played in it since. Some emerged as winners, while others are still awaiting their first crown.

There are 21 clubs to get, and to help you out we have given you the year they made the final as well as the nation they came from. You will have eight minutes to get them all.

Quiz: Name The Only Player From These 20 Countries To Play In CL Final 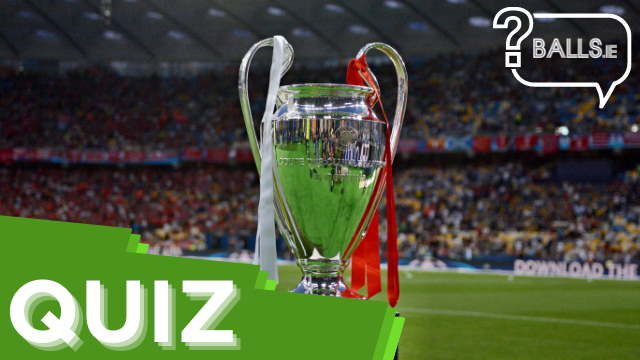