Quiz: Name Every Irish Player To Play In Champions League In 21st Century

We want you to name every player from the Republic of Ireland to play in the Champions League in the 21st century, with 23 names to get in total.

We are only looking for players who played in the group stage or beyond here, so the Champions League qualifiers are not taken into account.

To help you out, we have also given you the amount of seasons they have appeared in the Champions League since 2000. You will have eight minutes to get them all.

SEE ALSO: Ireland Fans Should Keep A Close Eye On MK Dons For The Next Few Months 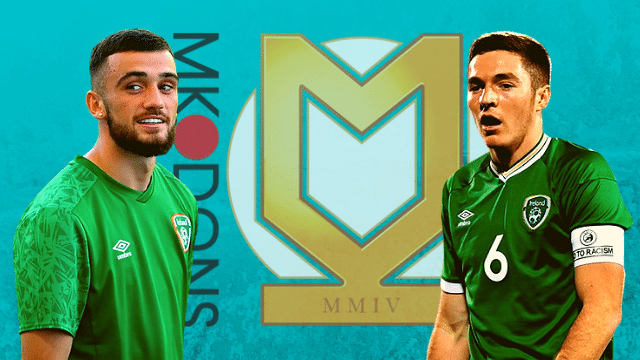