Quiz: Name Every Irish Player To Feature For Liverpool In The Premier League

There is a long tradition of Irish players being part of Liverpool's success, although that seems to have tailed off in recent times.

Whereas players from this part of the world once made up the backbone of the side, they are now usually limited to appearances for the club at academy level.

Caoimhín Kelleher is the obvious exception. The Cork man has been acting as Liverpool's the club's backup goalkeeper for the last couple of seasons and is set to make his third Premier League appearance this weekend against Watford.

How well do you remember the club's other Irish Premier League players?

Just to be clear, we want you to name every player from the Republic of Ireland that have featured for Liverpool in a Premier League fixture since the league's inception in 1992. Some, such as Richie Partridge, have made appearances for the club during this period but not in the league.

There are nine to name in total and you will have seven minutes to get them all. Best of luck! 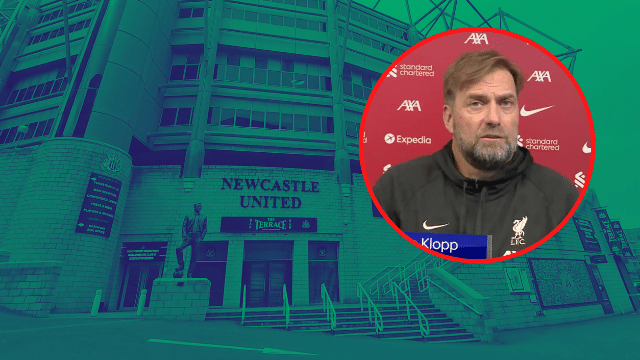