Quiz: Name The Liverpool Side Beaten By Villareal In Europe In 2016

As Liverpool prepare for their Champions League semi-final first leg with Villareal, it's brought plenty of flashbacks to a European tie in 2016.

Jurgen Klopp was in his infancy at Anfield and faced Villareal at El Madrigal in the Europa League semi-final first leg. A late Adrian Lopez strike sealed the win for the Spaniards.

Thankfully, the Reds were able to overturn the deficit in the return leg on home turf. A comfortable 3-0 win was more than enough to see them through to the final.

They'd end up losing out to Sevilla 3-1 and the Europa League trophy was removed from their grasp. But that was a very different Liverpool side six years ago.

Nowadays, only two of the squad that faced Villareal in that first leg are still at the club. Klopp's side have come a long way since then.

Can you name the Liverpool team that lined out that day? Try your best below:

See Also: Robbie Keane Reveals The Moment He Knew It Was Time To Leave Liverpool 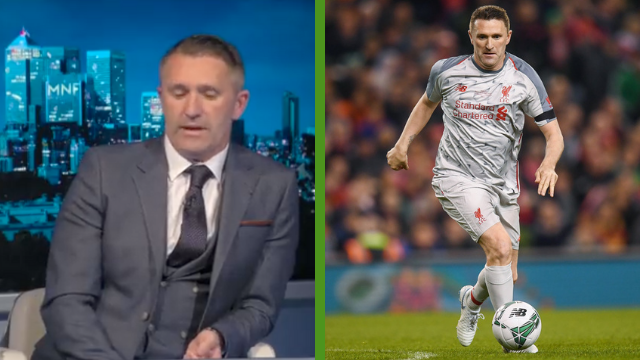