Quiz: Name Every African Player To Appear In A Champions League Final

The Africa Cup of Nations continues apace and, with the knockout stages fast approaching, we've decided to test your knowledge on some of the players from the continent who have made their mark on the Champions League in our latest quiz.

25 African players from 11 different countries have appeared in at least one Champions League final, and today's quiz tasks you with naming every single one.

We're only asking you to name players who made it onto the pitch for the final. So, even though Morocco's Hakim Ziyech was on the bench for Chelsea for the 2021 decider, he isn't one of the answers as he wasn't subbed on to the pitch.

We've given you ten minutes to name all 25 players, and we've given you a few hints - the country each player is from, the years they appeared in the final, and the teams they represented.

There have been plenty of memorable appearances from African players in the showpiece event of European club football, and several goalscorers, but there are some tricky ones in here, and some players you may have forgotten

The very best of luck!

If the quiz does not display correctly, click here. 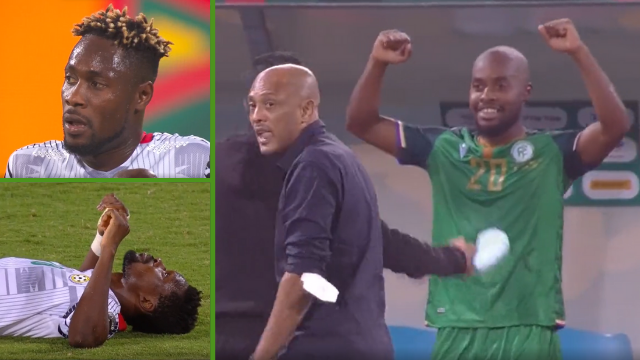