We're building up to the Champions League final here at Balls with another quiz for you this week.

This year's final between Liverpool and Real Madrid will take place at the iconic Stade de France in Saint-Denis, the third time the game has taken place in the suburbs of Paris. It will be the 30th final since the European Cup became the Champions League in 1992-93.

For this week's Champions League quiz, we're tasking you with naming the venues for the other 27 finals in the history of the competition.

This year's Champions League final is about as classic as it gets. 13-time winners Real Madrid will face six-time winners Liverpool, in a city which has hosted the European Cup final six times previously.

There have been some more eclectic match ups and venues in the past 30 years of the competition, however.

You can start off with an easy one - three of the answers are, of course, Paris.

The best of luck!

If the quiz does not display properly, click here.

SEE ALSO: 'Everyone Was Buying In, Everyone Wanted A Piece': Dundalk's Glorious Summer Of 2016 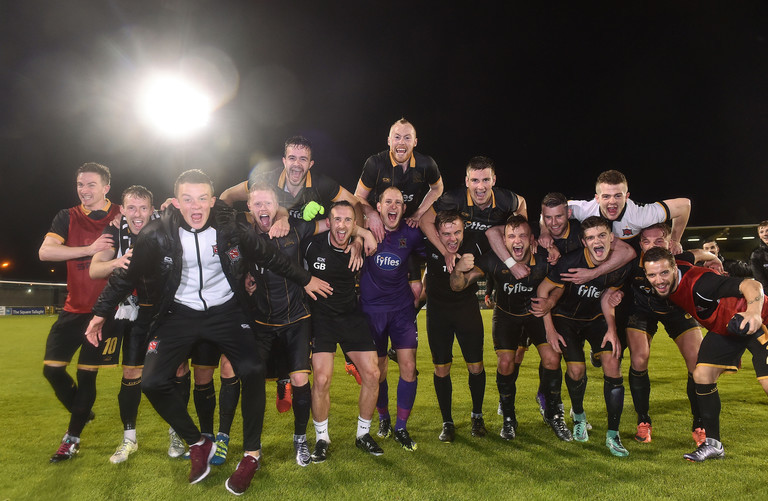