Quiz: Name The Irish Player That Played For This International Club

For the vast majority of Irish footballers, their entire playing career is spent in either Ireland or the UK. Outside of our own domestic league, most go to England, while a few also make their way to Scotland.

While few venture any further than that, there will always be a few exceptions.

A number of Irish players have ventured onto the continent over the years, although not many stay there for a large part of their career. Others have gone to the MLS, Asia, or Australia.

How well do you remember those stints?

We will give you 20 clubs and you just have to tell us what Irish player played for them. We have also given you the years they played for the team. You will have seven minutes to get them all.

To be clear, more than one Irish player may have played for the included clubs. However, we are only looking for the player who was there during the given years.

Some players may also have played for more than one international club, but we have only mentioned one of their teams. 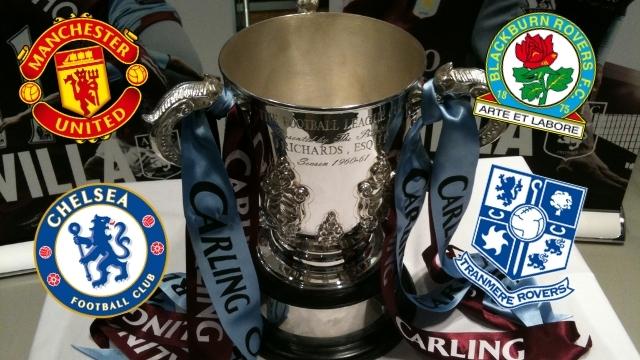