Quiz: Name The Players To Play For Both Manchester Clubs In Premier League

The Manchester derby takes place tomorrow afternoon, with a rare meeting of the two sides as the top two teams in the Premier League table. It has of course happened on occasion, but this is still a relatively rare phenomena.

Manchester City have very much usurped United as the dominant force in the city over the last number of years, but it wasn't that long ago when the team in red were the ones who were expected to come out on top every time these teams met.

Crossing the city divide to play for both clubs has been rare in the Premier League era. However, some players have featured on each side in this derby.

We want you to name every player to feature for both Manchester City and Manchester United in the Premier League, with six to get in total.

To be clear, only players who played in Premier League games for both clubs are included. Some were on the books at the two clubs but may not have featured at first team level.

You will have five minutes to get them all. Best of luck!

SEE ALSO: 1995/96 Was A Mad Season In The History Of The Manchester Clubs 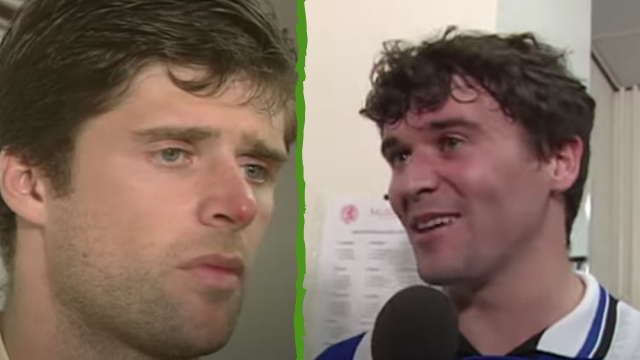