Shane Long Still Has 'Important Role' To Play At Southampton

Though he has played just made only three appearances and played just 65 minutes in total for Southampton this season, Ralph Hasenhüttl says Shane Long still has an "important" role to play at the club.

The Southampton manager believes the 34-year-old Ireland international can help the less experienced forwards at the club.

"I am very happy to have him in my squad," Hasenhüttl is quoted as saying by the Southern Daily Echo.

"It was close for him to start against Liverpool. I had him in my mind because it was a good game for him.

"Then finally I decided to give the young players a chance because I thought it was a game where they can learn a lot.

"But, definitely, he is important for them.

"What he can do best is definitely work with his effort, his professionalism with the young lads. He is a good role model I think, one of the good role models we have in our team."

ON THIS DAY: In 2000, Ledley King scored after just 9.82 seconds against Bradford, making it the fastest Premier League goal at the time.

The record stood until 2019, when Shane Long netted against Watford (7.69 seconds). ⏱️ pic.twitter.com/LEdeLrPFhA

Long spent the latter part of last season on loan with Bournemouth in the Championship. Hasenhüttl said he will not be having a conversation with the Tipperary man about his playing time ahead of the January transfer window.

"I think the clear message, especially for an experienced player is that they have to accept the different role they have when they are getting older," said Hasenhüttl.

"I was playing until I was 37 years old and, especially in my last years, I was very often only a joker and helped the team when they needed me for 10 or 15 minutes.

"This is the job you have to do then. This time will come for everybody who plays long because it is normal situation in every club that the older players are stepping back and that the job is done from the young ones.

"They still have an important role to play in a club, in a team, in a dressing room – to be positive with us, to support everybody and this is a job he does perfectly." 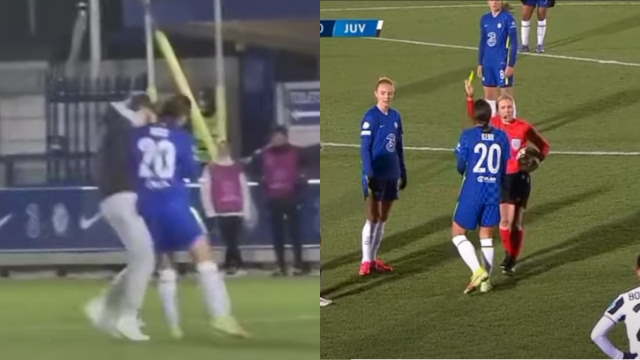