Stamford Bridge, 27 August 2011. It's the second matchday of the new Premier League season. Didier Drogba and debutant Juan Mata are among the starters for Chelsea against a newly promoted Norwich City. A boyish but smartly-dressed André Villas-Boas is on the sideline, taking charge of his second Premier League game at the Bridge.

Wes Hoolahan lined out in midfield for the Canaries that day. It was an average day for him, by all accounts, although he did not go without moments of inspiration: when a long ball forward from the Dubliner dropped inches ahead of a straining Grant Holt, a golden opportunity slipped away from Norwich.

Norwich would eventually fall to a 3-1 defeat to the hosts, with Hoolahan substituted after 60 minutes of play.

Five time zones away, at his family’s home in New Delhi, India, Ram Srinivas had tuned in to watch the game. Growing up, most of the kids he knew had supported Cristiano Ronaldo’s Manchester United. A self-professed contrarian, Srinivas has chosen Chelsea as his team in England.

And yet, on that late August evening, Srinivas had taken more interest in the exploits of Norwich City’s Irish midfielder, rather than his beloved Chelsea. It was the first time he’d heard of Wes Hoolahan.

“[It] wasn’t his best game,” Srinivas tells me over Zoom, “but what I really liked was that he looked very different from every other player.”

“Hoolahan just struck me as different to every other player on the pitch, because he could do things that none of his teammates could.”

“He seemed like a bit of a Messi [type-player]. It obviously sounds cliché, because he has the nickname Wessi,” Srinivas laughs, “but I didn’t know that at the time.”

Srinivas eventually began to watch Norwich regularly, following the Carrow Road side as they jostled for safety in the lower reaches of the top flight.

“My affinity for [Hoolahan] just grew a lot over time because he was just so good. And he just went under the radar.”

For Srinivas, football – both watching and playing – offered an escape from a stringent education system during his teenage years.

“When kids are in school in India, there's immense pressure to do well. [There’s] immense, immense societal constructs, saying 'your neighbor's kid is scoring that many marks in geography, why aren't you doing that?’

“For me, [football] was an escape… it was an obsession.”

While playing ball with his friends on breaks from school, Srinivas gained a reputation for his love of Hoolahan. At 12 or 13 years old, as his schoolmates emulated the styles of Top Four household names, Srinivas would shout about ‘being’ Hoolahan.

“We used to keep assigning ourselves player roles. My friends would be like, ‘I’m going to be like Theo Walcott today’.”

“They must have thought I was insane,” Srinivas laughs, “I’ve definitely mouthed off to a lot of people about him.” 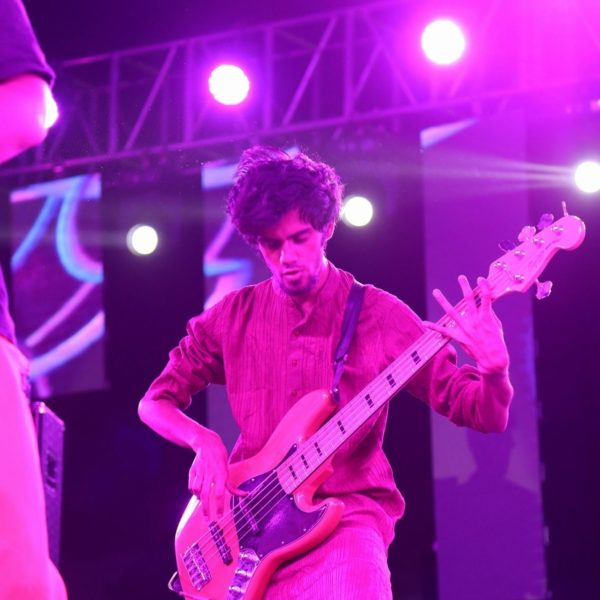 Ram plays bass for his band Project Mishram when he's not thinking about football.

Srinivas, a graduate of computer science and engineering, married academics and his love of football when he co-founded the football consultancy service, MRKT Insights, in 2019. Some of the firm’s clients have included Swansea City and Plymouth Argyle.

Srinivas’ interest in Hoolahan’s career hasn’t waned, and his analysis work with MRKT offers a telling insight into the value of the Irish maestro – not just at Norwich, but even now, as he continues to rack up assists for Cambridge United in League Two. 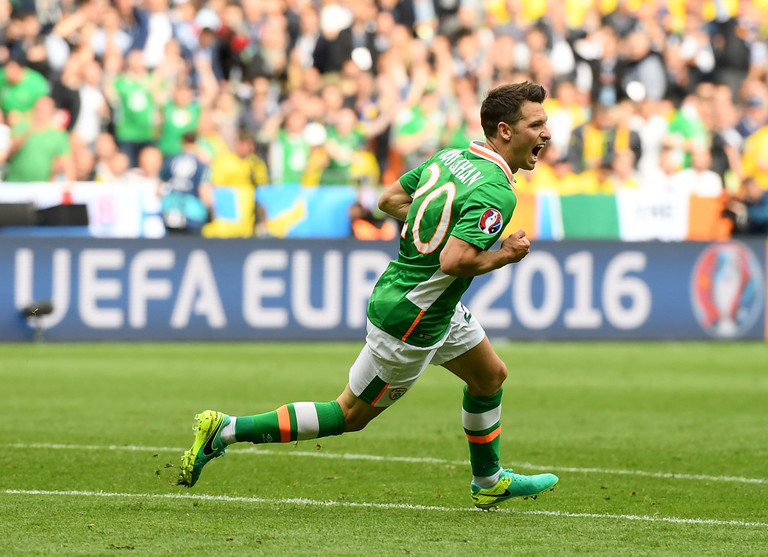 Throughout his career, Hoolahan has consistently scored highly in a metric dubbed “expected threat.” Srinivas explains: “When a player passes into a dangerous area, but his teammate doesn't do anything with the ball, you need the player to get credit for making that pass… Because his teammate has messed it up, not him.”

Along with players like Jack Grealish and Pablo Hernandez, Hoolahan – year on year – broke xT records while playing in the Championship.

“Expected threat from passes for Wes Hoohalan… it’s off the charts.

“He's just on an island… If you visualise his metrics, it's just him, and then there's the rest of the league.”

After a quiet period at West Brom and Australian side Newcastle Jets, Hoolahan has popped up on xT charts again while at Cambridge.

“He’s on a technical level about League Two, for sure.

“He's always playing passes that you don't see… it shows that he's mentally still ahead of the game.

“He’s a consistent metric break in that one metric,” Srinivas adds.

With the stats to back it up, Srinivas agrees that the greatest tragedy of Hoolahan’s career is that he didn’t wear the green jersey often enough.

“I thought maybe it was due to the fact that international football wasn't meant for a player like that, in terms of a style of maybe Ireland, just not setting up that way.”

If he were ten years younger, it might have been a different story: “If he were coming through in this generation, he would have had the due credit that he deserves, really.

“It's sad that way, because I think that if he were in the Championship now… everyone would be talking about him.

“I get the feeling that he was just ahead of his time, right player in the wrong time period.” 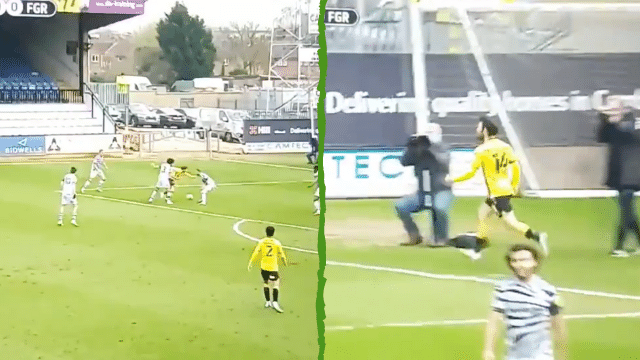 Football
2 weeks ago
By Jonathan Byrne
Wes Hoolahan's Shelbourne Return Would Be A Full Circle Moment
Football
2 weeks ago
By Colman Stanley
Golden Moment For Wes Hoolahan As Cambridge United Shock Newcastle In FA Cup
Football
8 months ago
By Eoin Harrington
Wes Hoolahan Named In League Two Team Of The Season
Popular on Balls
Rugby
2 days ago
By Colman Stanley
Keith Earls Shares Story That Captures Andy Farrell's Decency
Football
2 days ago
By Eoin Harrington
Quiz: Name Every Player To Score In A Champions League Final
Football
1 day ago
By PJ Browne
'If He Continues With Performances And Goals Like That, Stephen Kenny Will See It'
Football
14 hours ago
By Gary Connaughton
Portsmouth Likely To Retain Gavin Bazunu This Month Despite Championship Interest