Fredrik Jensen was again the bullet that shot down Ireland in the Nations League on Wednesday evening. Though, it was Darren Randolph who inadvertently loaded the gun for him on this occasion.

Jensen put his side ahead in the 66th minute at the Olympic Stadium in Helsinki. The goal came following a sloppy short kickout from Randolph which rolled to the feet of Teemu Pukki just outside the penalty area.

The Norwich forward played the ball across the box and, after some pinball, Jensen put the ball in the net. 1-0 to the hosts. It was the only goal of the game.

The 23-year-old also scored the winner for Finland in their 1-0 victory in Dublin last month.

The defeat ends a disappointing international window for Ireland which also saw a penalty shootout to Slovakia in the European Championships playoff and a scoreless draw with Wales in the Nations League.

See Also: A Deep Dive Into The Euro 2021 Qualifying Permutations For The Ireland U21s 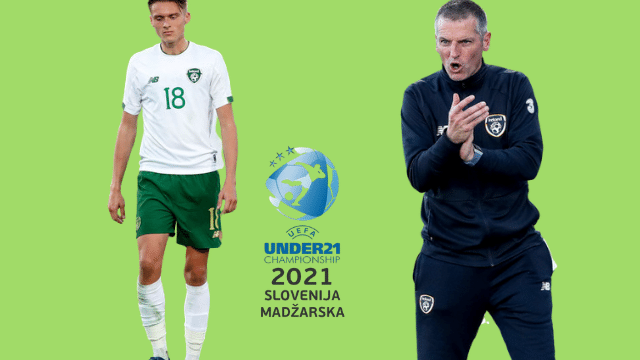 Football
11 months ago
By PJ Browne
Schmeichel Criticises 'Ridiculous' Decision To Restart Denmark Game
Football
1 year ago
By PJ Browne
Reflective Aaron Connolly Admits Mistakes After Finland Defeat
Popular on Balls
Football
4 hours ago
By Eoin Harrington
Juan Mata Questions Manchester United Management After Dire Season
Golf
2 days ago
By Gary Connaughton
Padraig Harrington Glad He Didn't Have To 'Make A Decision' On Saudi Golf League
Football
1 day ago
By Gary Connaughton
The Frank Lampard Love-In After Everton's Survival Was Downright Bizarre
GAA
2 days ago
By PJ Browne
'It Came At An Awkward Time. I Didn't Think It Would Be So Bad'