Here's A Completely Random Fact About Every Nation At Euro 2020

Euro 2020 kicks off tomorrow, and with the last couple of weeks being spent researching the players and teams that will be on show, you're probably sick to death of hearing how France's superior squad depth is going to make them very tough to beat.

Following on four our Euros preview over on YouTube, we have decided to bring you something a little different.

Here is a random fact about every nation that will take part in Euro 2020, none of which are related to football.

The fact: Tourists throw around €3,000 into Rome's Trevi Fountain every day. 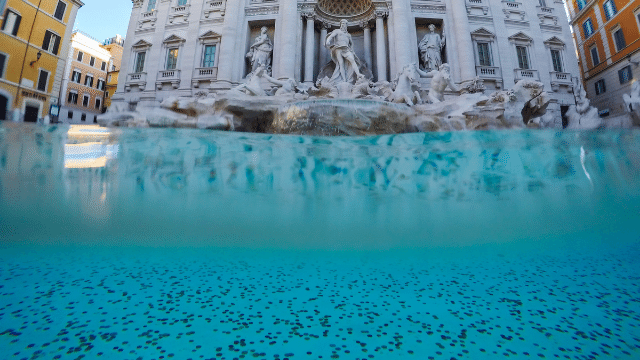 That's just short of €1.1m for those of you counting, with all the coins handed over to a charity in Rome.

The fact: Charlie Chaplin spent 25 years of his life in Switzerland.

His home at Corsier-sur-Vevey on the banks of Lake Geneva is now a museum in his honour.

The fact: Turkey has the most Facebook users in the world per capita.

They do love a bit of social media in Turkey.

The fact: Wales has the most castles per square mile of any country in the world.

There are over 600 castles in Wales. Not bad for such a relatively small nation.

The fact: Belgium served light beer during school lunches until the 1970s.

They were eventually replaced with soft drinks, which sounds like quite the downgrade to us.

The fact: In Denmark, learning how to swim is a mandatory lesson in schools.

By law, municipalities in Denmark are obliged to offer swimming as a part of physical education.

The fact: Did you know there are over 3 million saunas in Finland? Steamy stuff. 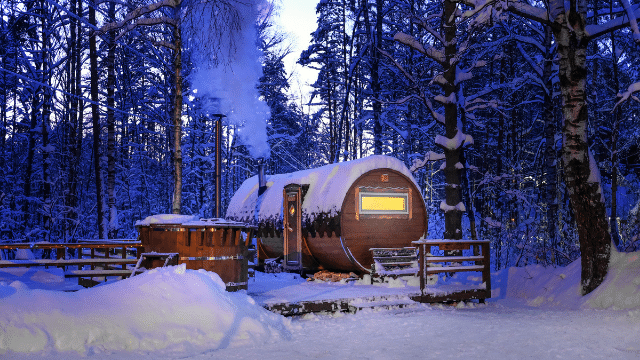 That's less than two people per sauna in a country of 5.3million people.

The fact: Some people in Russia actually play golf with helicopters.

It looks exactly as ridiculous as you imagined it would.

The fact: Austrian capital Vienna boasts the oldest zoo in the world.

Tiergarten Schönbrunn opened its doors in 1752 as a royal menagerie to display the imperial extravagance of the country and pay homage to Emperor Franz I's keen interest in wildlife.

The fact: Dutch men are the tallest on average in the world.

At an average height of 182.5cm, they are placed just ahead of Montenegro in second place. Good luck marking them from set-pieces.

The fact: Supposedly there are parts of Jesus’ actual cross in North Macedonia.

The fact: Ukraine boasts the deepest metro station in the world.

Arsenalna, a station on Kiev Metro's Sviatoshynsko-Brovarska Line, dips 105.5 metres (346 ft) underground. It first opened in 1960 and remains in use today.

The fact: The next time you’re getting dickied up, thank Croatia for inventing the necktie.

The necktie can be traced back to Croatian mercenaries serving in France during the Thirty Years' War, with the French eventually adopting as their own after it was used by royalty in the country.

The fact: If you think Dublin is bad, Prague is known as the city of a hundred spires. 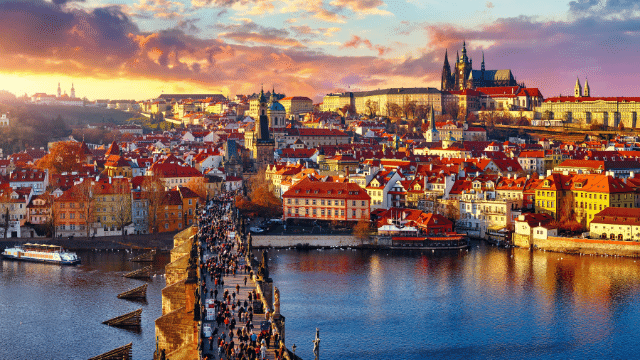 Their's have a more practical use, however, with the city earning the name thanks to the type of architecture found in Prague.

The fact: It’s illegal to die in the House Of Commons.

This is believed to be down to the fact that anyone who dies on the property would be eligible for a state funeral.

The fact: The official animal of Scotland is the unicorn.

An odd choice, but the mythical animal was associated with masculinity and power in old Celtic tales.

The fact: Poland are the world’s biggest exporter of amber.

Poland have a long history with amber, with the stuff being found in the country all the way back in the iron age.

The fact: Bratislava is the only capital city in the world that borders two countries.

The Slovakian city borders Austria to the west and Hungary to the east, making it unique in terms of world capitals.

The fact: In Spain, the tooth fairy is actually a rodent called 'Raton Perez'.

The rodent works exactly as you would expect the tooth fairy to, with children placing their lost teeth under a pillow were Raton Perez exchanges it for a gift. He has been knocking around since the late 1800s.

The fact: North Korea still owes Sweden millions of dollars from ordering loads of Volvos in the 1970s.

Sweden signed a trade deal with the famously isolated nation in the 1970s, part of which included sending 1,000 Volvo 144s to the Asian country.

In all they sent over $70million worth of goods to North Korea, only for their regime to soon cut off all contact with the western world. The bill was never paid.

The fact: In French law, couples are forbidden from kissing on train platforms.

The law was brought in after the SNCF (French railways) got tired of the delays caused by couples kissing their farewells on platforms.

The fact: Portugal is home to the world’s oldest bookstore. 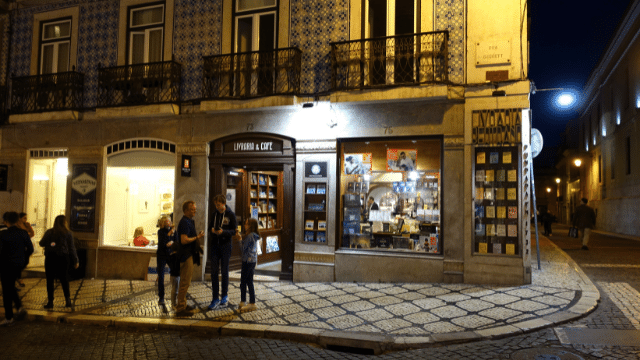 Livraria Bertrand in Lisbon first opened its doors in 1732 and still functions as a bookstore to the present day.

The fact: In Germany, to get one beer, you show the barkeep your thumb.

In Germany, the thumb is always the first digit and represents number one when counting.

The fact: Hungary is the home of the Rubiks Cube.

The famously infuriating toy was designed by Hungarian inventor Erno Rubik in 1974. 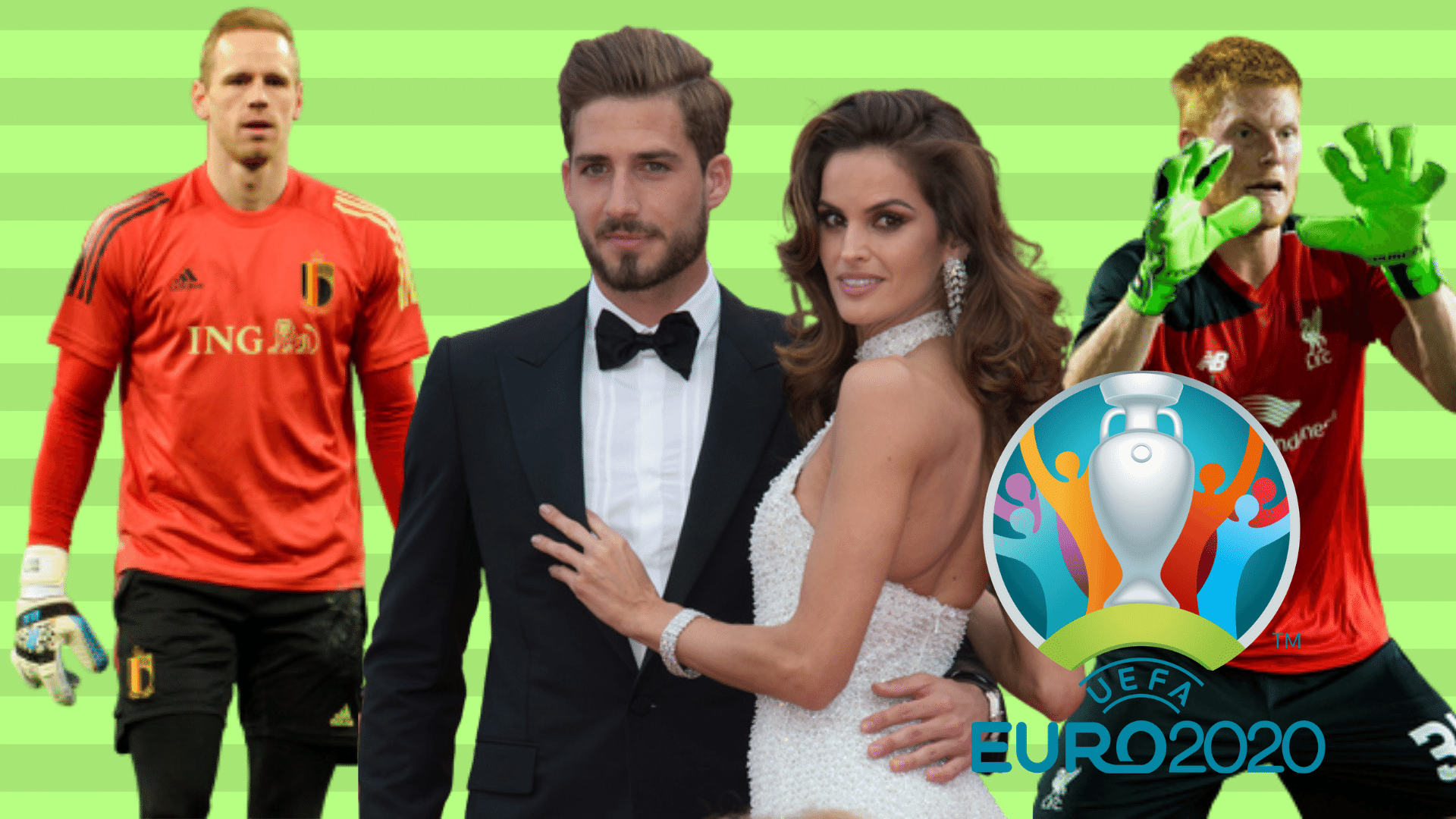