Chris Sutton Furious As He And Lennon Refused Access To Ibrox

Lennon and Sutton were due to cover Celtic's game versus Real Betis from a studio in Ibrox, as part of a double header of coverage of BT Sports.

The former Celtic pair, however, have been denied access to the ground.

Their refusal of access to the home of Celtic's arch-rivals has been denied due to the pair being deemed a 'security risk'.

Sutton claimed complained about the decision on Twitter, and also said that Rangers' CEO Stewart Donaldson made the call.

I’m not allowed to work on the Celtic game tonight from a studio at Ibrox along with Neil Lennon as Stewart Robertson the Rangers CEO says we are a security risk. Good to see Rangers ground breaking diversity and inclusion campaign ‘Everyone Anyone’ is working well…

I’m not allowed to work on the Celtic game tonight from a studio at Ibrox along with Neil Lennon," Sutton explained on Twitter on Thursday afternoon.

Stewart Robertson the Rangers CEO says we are a security risk.

Rangers are aset to host Lyon in the Europa League at 8pm at Ibrox. That game is set to kick-off just shortly after the conclusion of Celtic's game in Seville.

The pair were supposed to use Ibrox as their media base for tonight's game, but their involvement has since been pulled.

Pre-match coverage for the game is expected to take place in London as a result, according to the Daily Record.

Tonight's game for Celtic comes after a promising start to their season after a dreadful campaign last year.

Despite defeats away to Rangers and Hearts, there have been a number of indications that their fortunes are on the up once more.

Big wins at home to St Mirren and a succesful run through the Europa League qualifiers have brought a new air of confidence to Celtic Park.

But they will be hoping that they can use this Europa League game against Real Betis as a platform to really kickstart their season. 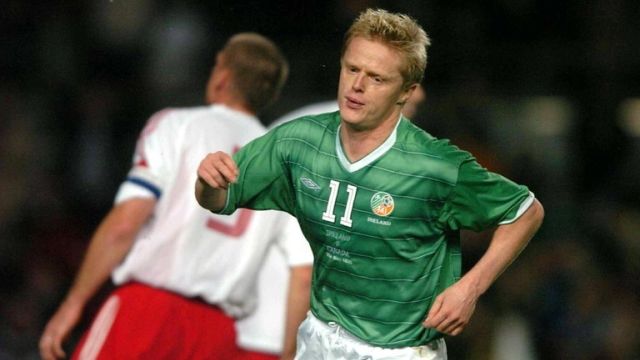