Looking back on the history of the FIFA World Cup, there is no doubt that the event has provided us with some of the most iconic moments in the sport. Whatever memories you hold of those tournaments, you are likely to associate with a certain football.

There have been some cracking official World Cup balls over the years and we have tried to rank them.

We are only including balls from 1970 onwards, for a few of reasons. Firstly, that is the year an Adidas ball was used for the first time, with the German manufacturer supplying every tournament since.

Before this point, various balls were used in the same tournament. There was often an official ball, always sourced from within the host country, but teams would sometimes use their own equipment in their games.

All the balls before this point were also very plain, making them difficult to distinguish.

It had to be the this one at the bottom of the pile. Not only was the Jabulani not all that pleasing on the eye, but the players hated playing with it.

Brazil goalkeeper Julio Cesar compared it to a 'supermarket' football, while Lionel Messi said the ball was just as 'complicated' for forwards as it was for goalkeepers.

The Tango España was the last genuine leather ball at the World Cup when used as the official match ball at #WC1982. It was supposed to have improved water-resistant qualities through its rubberised seams, but these were not very resistant and the ball was changed several times. pic.twitter.com/E9piPM3wGu

There is nothing wrong with the Tango Espana, but we had to put it this low on the list simply down to the fact that it was pretty much identical to its predecessor at the 1978 World Cup.

The only difference was slightly upgraded rubberised seams, while it also tended to fall apart during games. It does hold the distinction of being the last genuine leather football to be used at the FIFA World Cup. 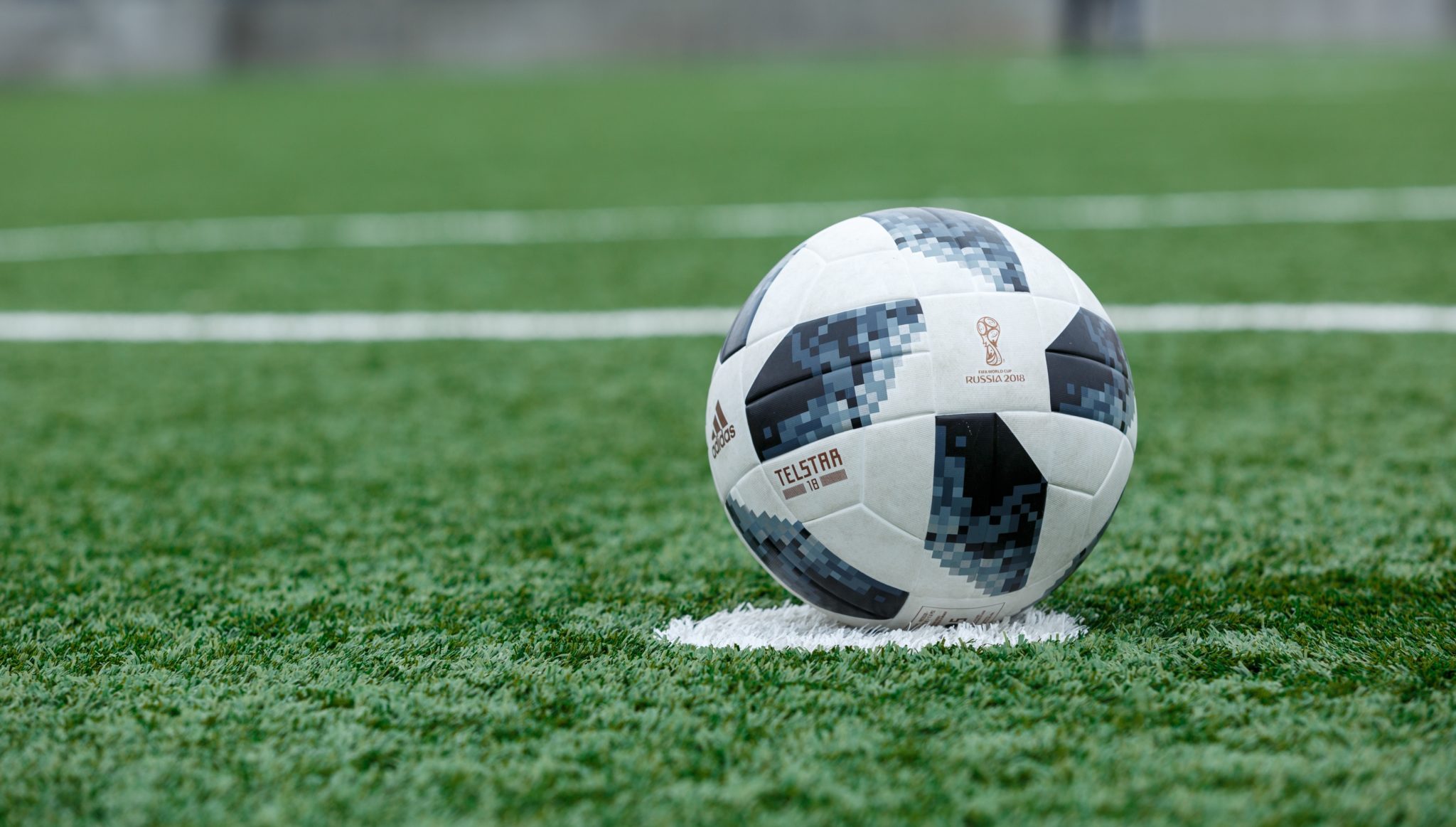 There is nothing offensive about the effort from the most recent World Cup, but it just doesn't do it for us.

The pixelated design isn't all that appealing and there is nothing that gives it a bit of the character of the host nation.

The official World Cup balls of the 80s and 90s were all essentially variations of the same design. This one is probably the least appealing.

The star designs represent the 25th anniversary of the moon landing, with the tournament taking place in the USA. It doesn't make all that much sense or really catch the eye.

The Etrusco Unico is a much better effort. The design on the ball is a nod to Italy's long history and the art of the Etruscans, a people who lived in the country in ancient times.

The fact that this was used during Ireland's most successful tournament also gives it some extra points.

The Telstar Durlast was a slight variation to the ball used in the 1970 World Cup, swapping out the gold text for a plainer black.

There was also an all-white version used in some game, known as the 'Chile Durlast'.

The Tango is a cracking looking ball. Variations of the design were used in the 1982 World Cup and European Championships in the 80s, but you can't beat the original.

An absolute belter. The first full synthetic ball to be used in the World Cup, the Azteca was unsurprisingly by Mexico's Aztec heritage.

This one will always be associated with Diego Maradona.

There's just something nice about the Teamgeist, the official ball of the 2006 World Cup. Having used 14 rounded panels as opposed to the regular 32, it was claimed this was the most perfectly-round football Adidas had produced.

The Teamgeist Berlin, which was only used for the final, may have been even better. 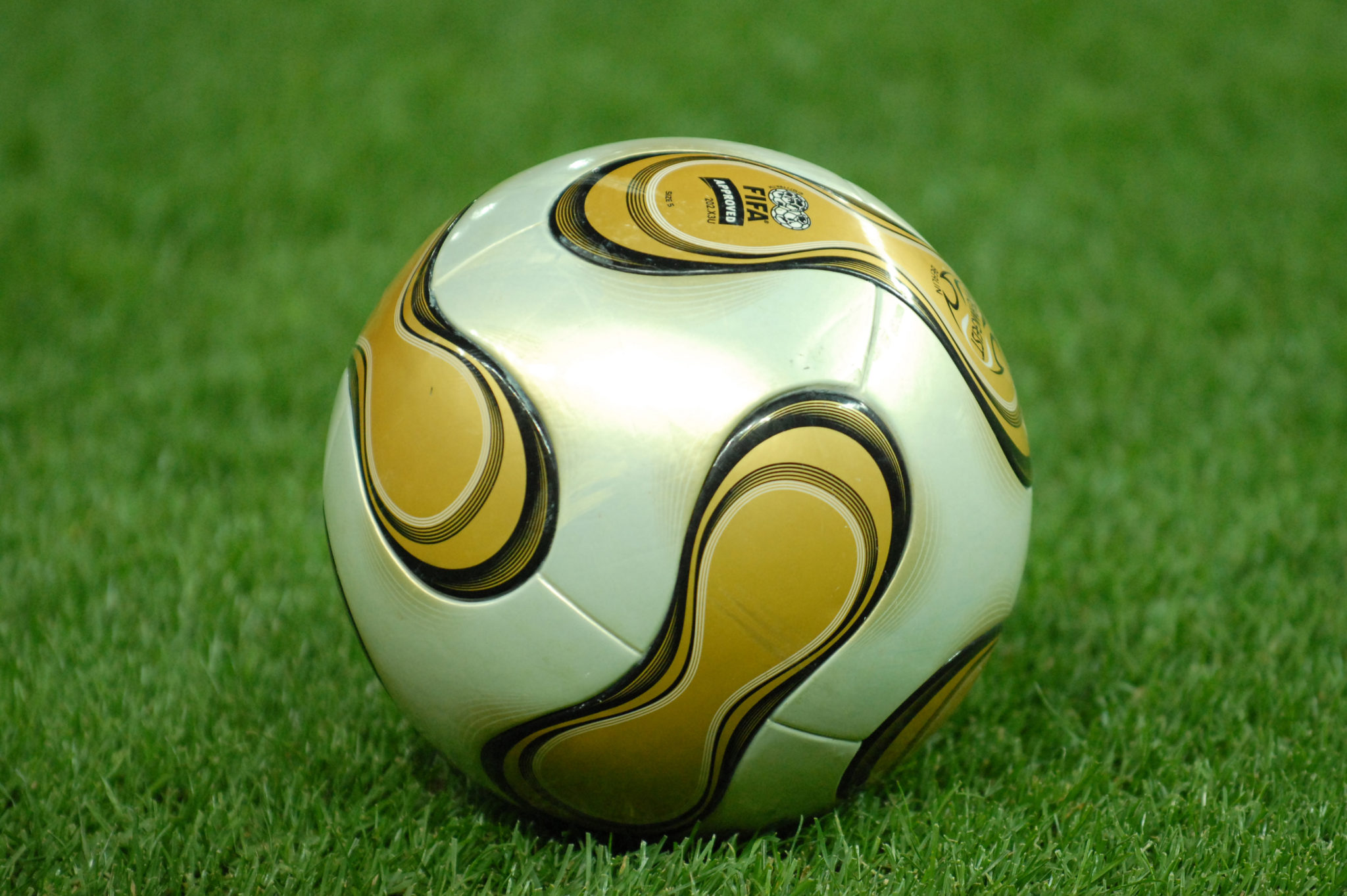 A history of #WorldCup match balls: The first multicoloured ball the Tricolore, was designed for France 1998. The graphics on it were based on the neck of the French rooster abstracted into waves supposedly recalling TGV trains. https://t.co/h7CaWpeJ1l pic.twitter.com/1kp3NPMdrO

Now we're getting into the heavy hitters. The Tricolore looks incredible, and also nicely blends in some nods to the host nation.

It was the first ball to break from the traditional white and black combo that had been used up to that point and did it superbly. 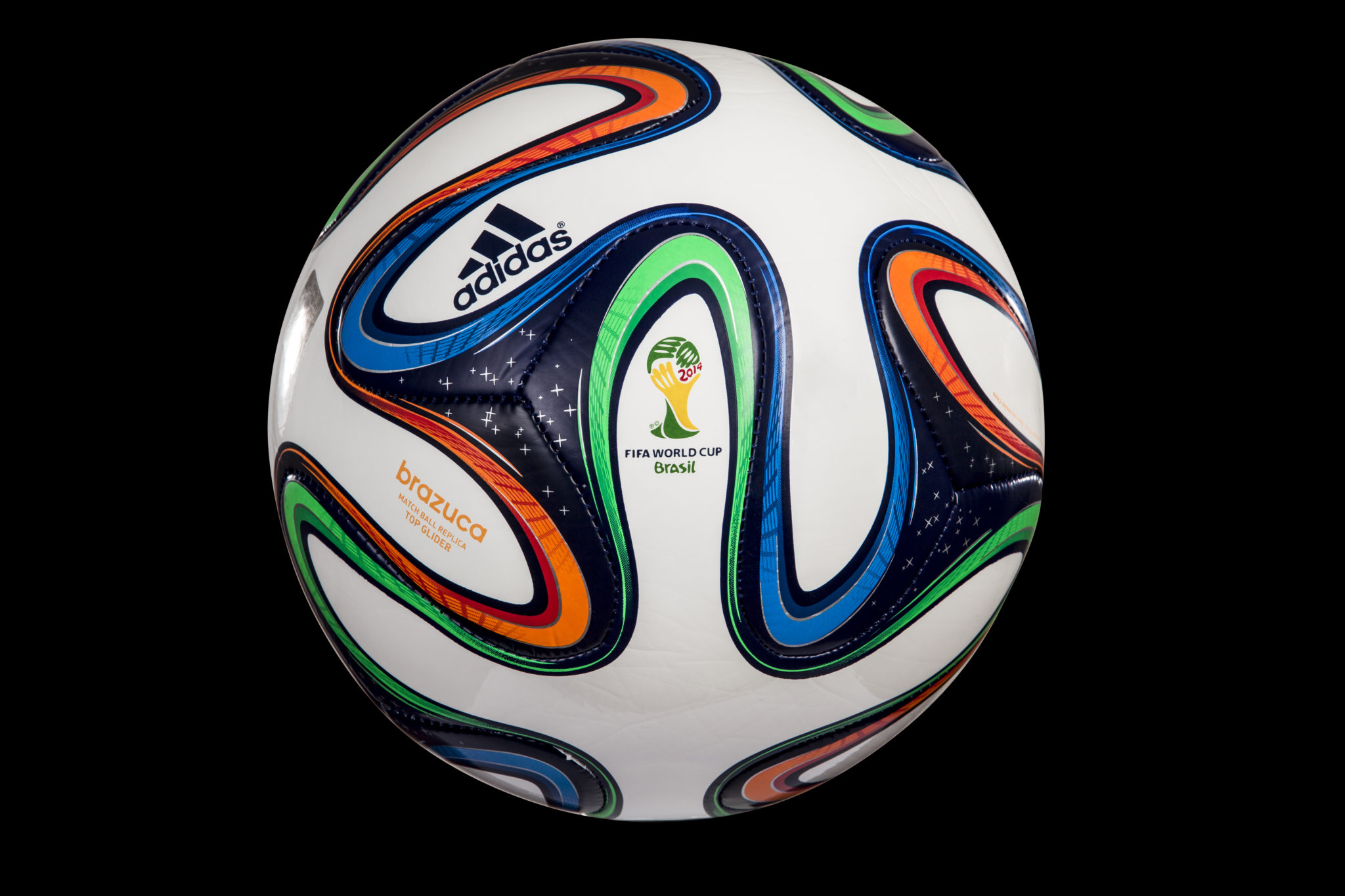 This one took some beating. The Brazuca had that real samba feel, ideal for a World Cup taking place in Brazil. It was also the first ball to be named by the supporters.

A tradition that began in Mexico 1970 with the Telstar continues today #nomedabola2014 pic.twitter.com/18uPpfnY

The one that started it all. The Telstar was the first real official ball of the World Cup, breaking the tradition of using balls that were produced in the home nation. The design was used in order to make the ball easier to see on black and white screens.

It looks incredible, but it was not used in every game at the tournament. Remarkably, only 20 were supplied by Adidas for the whole event. Still, it remains iconic. 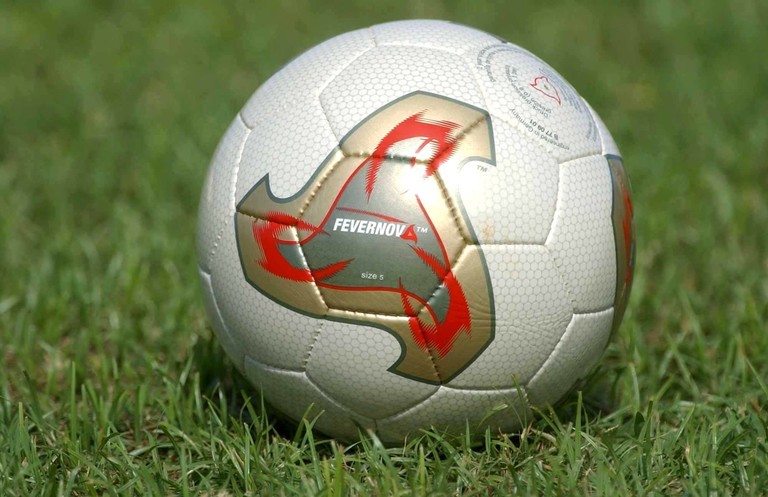 It had to be. The Fevernova was really out there as a design, completely breaking the tradition that had existed up to that point. That fitted well where football was at the time, with the game really starting to enter the modern era.

There were some complaints at the time that ball was too light, but if you are to judge it purely by the aesthetics, it is unmatched. 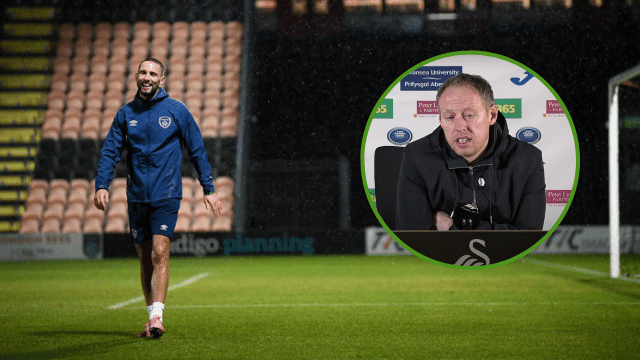