Ranking The Potential Successors Of Martin O'Neill As Ireland Boss

It is now over a month since Ronald Koeman was sacked by Everton. Their form has not improved and their pursuit of Marco Silva has, so far, been unsuccessful. It now appears Bill Kenwright has decided to focus his attentions on a different candidate, current Republic of Ireland manager Martin O'Neill.

Despite the fact a verbal agreement has been in place for some time now Martin O'Neill has not yet signed a new contract with the FAI. Should he leave the position the FAI would have a significant window to find a replacement with the next competitive game not scheduled to occur for at least 18 months.

As of now O'Neill is still in charge but is odds-on to take the Everton job. Should he leave, here are five potential successors and what they would bring to the role: 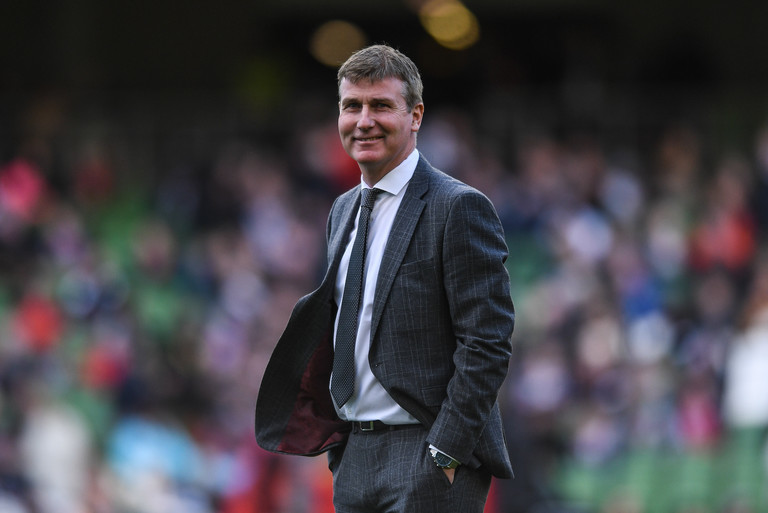 Current Dundalk boss Stephen Kenny is the most deserving candidate for the role. Kenny boasts an incredible CV that extends beyond the much-heralded Dundalk golden era. In 1998 he became the youngest manager in national football history when he took control of Division One whipping boys Longford. Kenny led them to promotion, an FAI Cup final and subsequently the UEFA Cup. Since then his work with Derry, Shamrock Rovers and particularly Dundalk has been exemplary.

He is one of Ireland's most successful managers with over 15 trophies to his name and has carried an attractive brand of football onto the European stage. Kenny has an incredible understanding of the Irish football and would be a welcomed link to the national league in channelling Irish talent into the senior set-up. He is not only the most suitable option but would be considerably more affordable than other candidates. 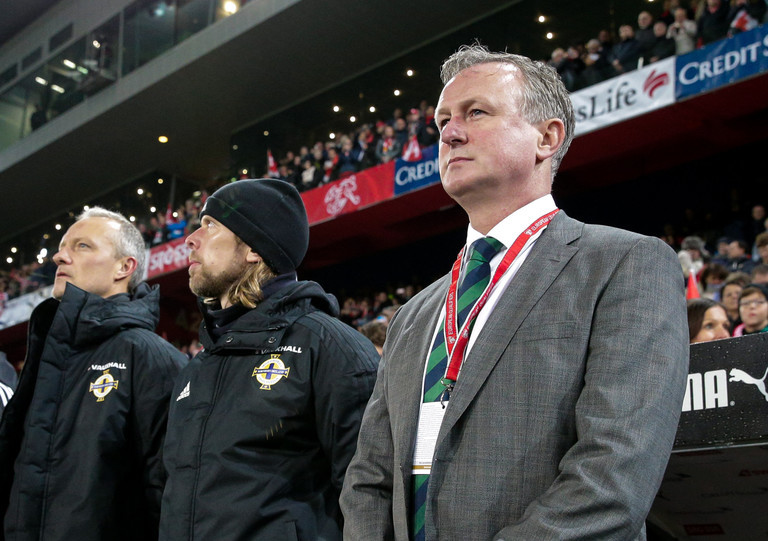 Michael O'Neill provides an interesting bench-mark for Martin O'Neill's reign. Northern Ireland are even more lacking in players than the Republic, with only three of their squad playing in the Premier League. Despite this O'Neill is a skilled tactician and created an organised and effective side that progressed to the Euro's and out of their group. Like the Republic, Northern Ireland advanced to the play-offs for the World Cup, only to be denied by a dubious penalty decision.

While Martin O'Neill openly confesses to paying little attention to the technical side of the game, there is no doubt a Michael O'Neill side would not have capitulated in the manner the Republic did against Denmark. 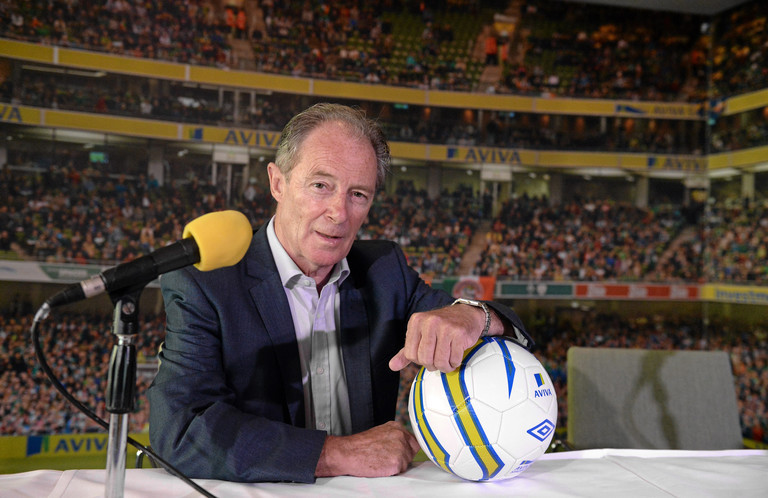 Nobody understands Irish football better and the annual calls for him to be given a role within the FAI are as wearisome as they are necessary. If the FAI are genuine about advancing the overall process of developing footballers in this nation they need Brian Kerr to be involved at some level. During the late 80s and 90s Kerr had legendary success at underage level with Irish national teams. He endured a mixed reign as Ireland boss but his continued exclusion from any role based off that - and other factors away from the pitch it seems - is a damning indictment of the people charged with developing the game within the country. 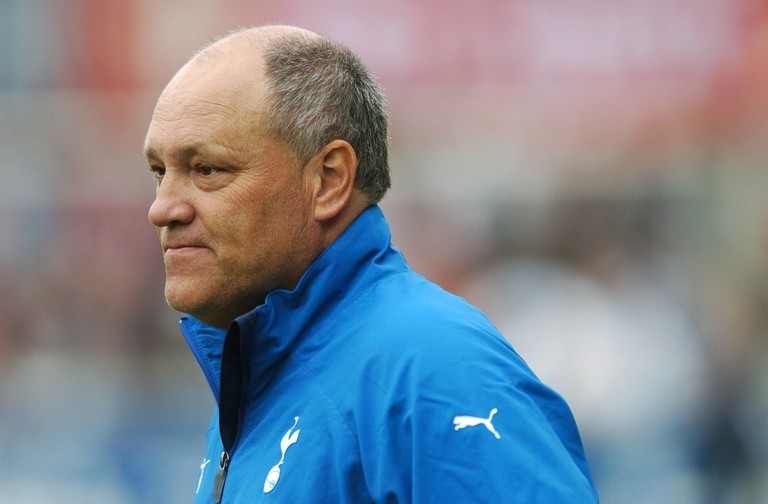 The most important consideration in considering Martin O'Neill's successor is to be realistic. The candidates provided as early favourites by the bookmakers are a clear indicator of how this position is considered. Tony Pulis, Sam Allardyce and Owen Coyle are all in the top few touted as possible replacements. The FAI already relies on private investment to pay the management team. The idea of attracting a higher calibre is unlikely.

One early favourite who could prove a decent prospect is Martin Jol. Friendly with fellow Dutchman and FAI high performance director Rudd Dokter, Jol is currently 12/1 for the position. Jol was pivotal in laying the groundwork for Tottenham Hotspur's transformation and had two successful spells with Fulham.

Jol comes highly recommended by Irish legend Robbie Keane who worked with him at Spurs and a relationship with Dokter, the man charged with developing the next generation of Irish talent, would be a beneficial aspect to any reign. 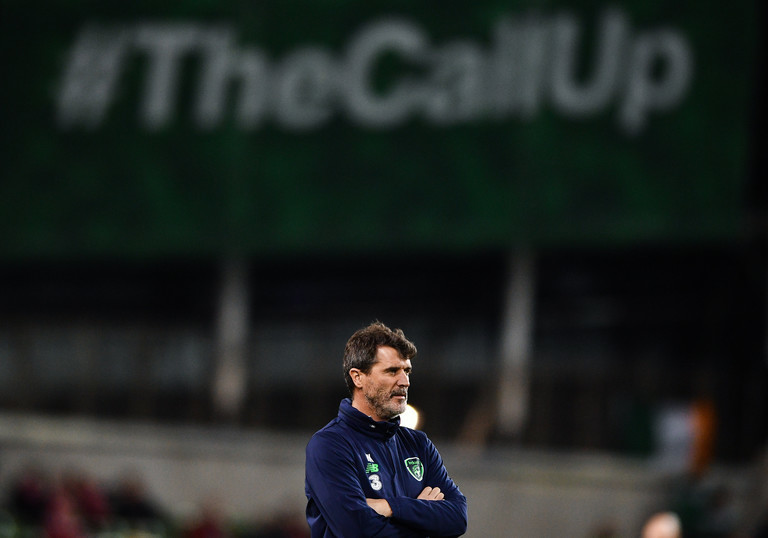 The current favourite, Keane has an underwhelming CV as first-team manager and would represent a continuation of the previous adminstration. He has however indicated a desire to return to management, although he was speaking in contect of club football.

Keane has experience working with the players and had initial success with Sunderland as a man-manager. He takes most of the training sessions anyway. Although if Alex Ferguson's autobiography is anything to go by, his management style would not favour itself to international football:

As his career in coaching developed, it became apparent that he needed to spend money to achieve results. He was always looking to buy players. I didn't feel Roy had the patience to build a team.

If the Republic of Ireland are ever to advance as a footballing nation the next national manager should only be one of a host of changes. The sides failings during the last campaign are not purely down to the manager or the players. They are not mutually exclusive events and in fact it is a combination of both that led to the secure qualification to the World Cup.

The names currently in the running should serve as a stark reminder as to the attractiveness of the position.

While it may jar to see the lack of big-name options on the list above, the availability of a young, Irish manager in Stephen Kenny is certainly the most attractive one. In terms of understanding Irish football, coaching ability and a wider interest in building a squad, no one is more qualified.