The Real Madrid board have reportedly added former player Clarence Seedorf to the list of possible candidates to replace current boss Santiago Solari on an interim basis.

Seedorf, who played for Real from 1996 to 1999, was at the Bernabeu this week to watch Madrid crash out of the Champions League to another one of his former sides, Ajax.

AS are reporting that later that evening, Seedorf attended an official board of directors dinner at a Madrid restaurant. At this dinner, Seedorf spoke with Madrid president Florentino Perez and other members of the board, who were keen to ask the former Dutch international if he is interested in the role. 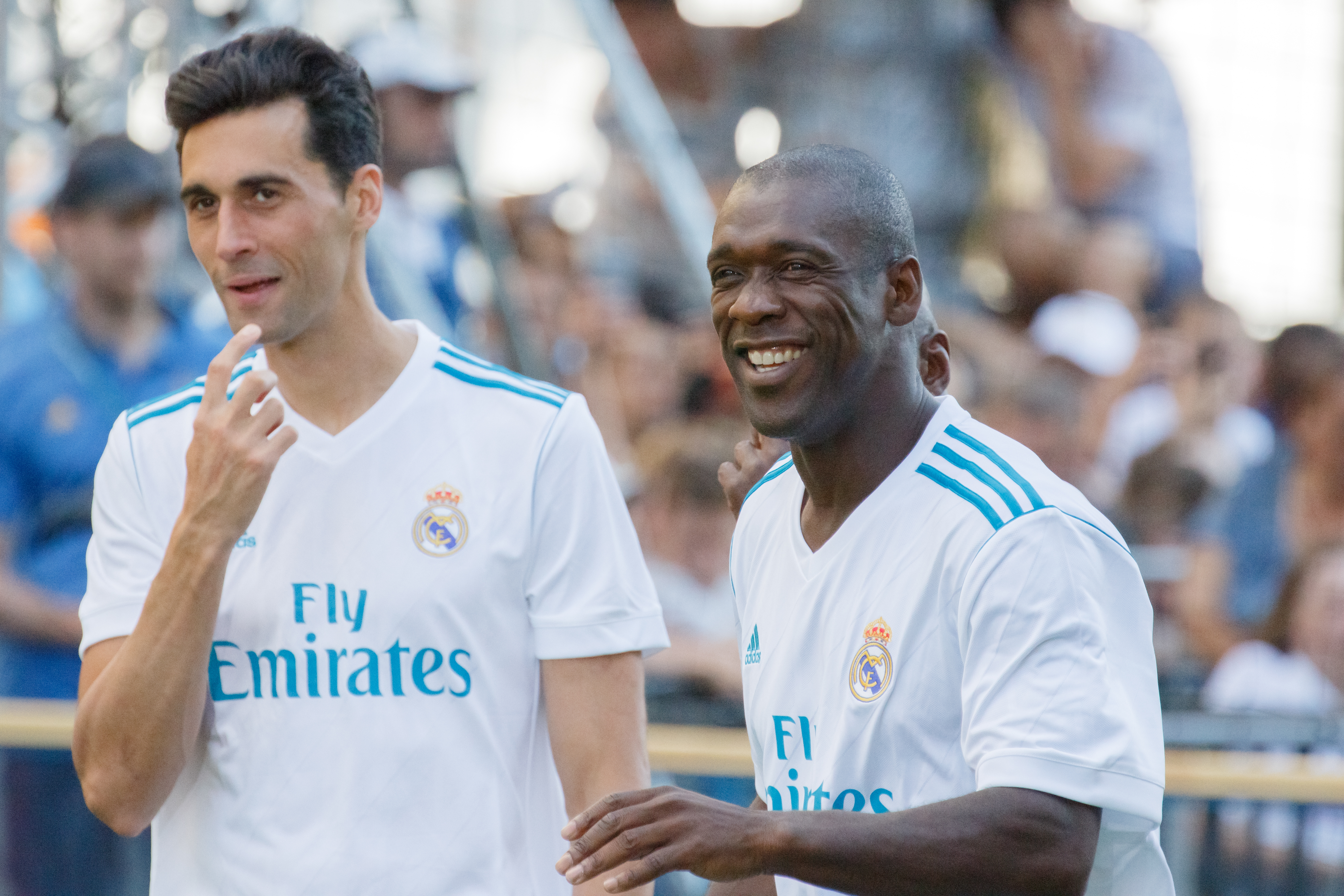 Seedorf is the current manager of the Cameroon national side, having taken over the team in August of last year. It is believed that Seedorf is highly thought of by the Madrid board. This is due to his leadership skills and the reputation he is held in by the fans, which would give him a similar profile to that of former manager Zinedine Zidane.

The former AC Milan star has previous experience coaching in LaLiga, having taken over at Deportivo La Coruna last February. Although his time in La Coruna didn't go too well, as the Galician side were relegated and Seedorf left after only three months in charge.

Despite this, Seedorf is still well regarded in La Coruna, with the players, board and supporters holding him in high regard. It is expected that Solari will be sacked after Real's league game against Valladolid on Sunday.

Speaking at his press conference, which he was 80 minutes late too, causing some to speculate that he held a meeting with senior players following an argument between Perez and club captain Sergio Ramos. Solari was asked about meeting with his players he said: "Things that happen in private should stay there."

Football
16 hours ago
By Gary Connaughton
Report: Liverpool Set To Miss Out Another One Of Their Transfer Targets
32