It's the news that we've all been expecting, but the timing of the announcement is quite interesting.

Minutes after Chelsea won the Europa League in Baku, in an interview with BT Sport, Eden Hazard confirmed one of the worst kept secrets in football - that he was hopeful a deal could be done between Chelsea and another club this summer. That club was Real Madrid, who have been strongly linked with the Belgian as far back as the World Cup in Russia last summer.

The Spanish giants are looking to re-build in the wake of a disappointing season that involved three managers, a disappointing exit in the last 16 of the Champions League and a pitiful title challenge that saw them finish 19 points behind Barcelona. With a squad that needs refreshing, the signing of Hazard is a statement of intent for next season, in the classic 'Galactico' mould that the club has become known for over the years.

Another thing that Real Madrid has become known for under President Florentino Perez is their at best strained relationship with the Spanish Football Federation (RFEF). The club became embroiled in a row with Spanish football's governing body last summer when they announced that Julen Lopetegui, who at the time was days away from leading Spain into the World Cup, would replace the departing Zinedine Zidane at the Bernabeu. This caught the RFEF off guard, who swiftly sacked Lopetegui and sent the Spanish World Cup camp into meltdown.

The typically unapologetic Florentino Perez scoffed at what he believed to be an over-reaction by the Spanish FA, instead claiming that their decision to sack Lopetegui was an attempt to "hurt the prestige" of Real Madrid. Lopetegui's anguish at losing his World Cup dream was compounded when he was sacked by Madrid just four and a half months later. 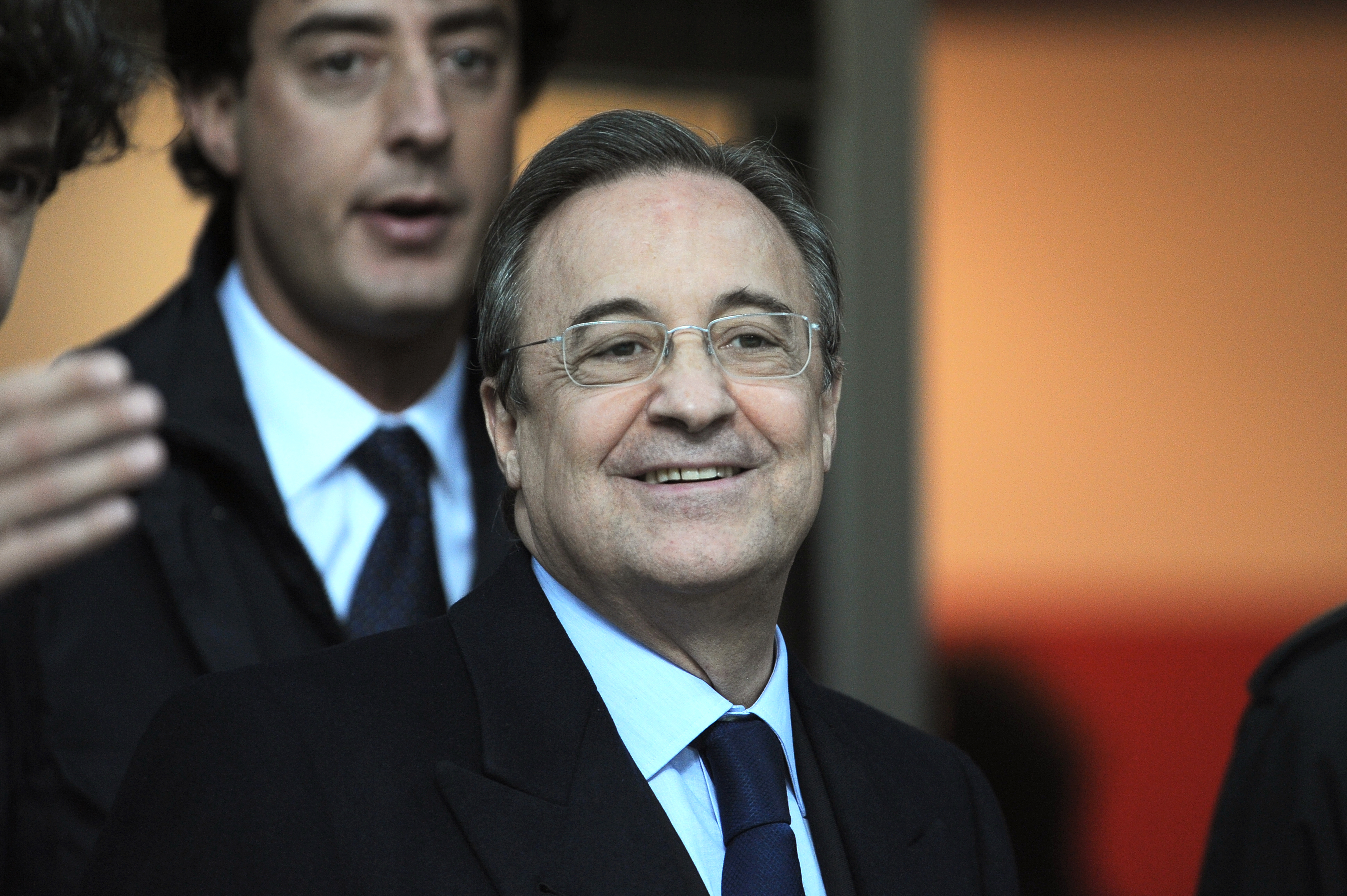 As Real Madrid today confirmed the £88.5 million signing of Eden Hazard, one could be forgiven for wondering if the fact that their marquee announcement came at half-time of Spain's Euro 2020 qualifier against the Faroe Islands was a deliberate snub to the national team.

As petty as that may sound, it certainly wouldn't be out of the question when it comes to Mr.Perez.

Football
4 days ago
By Sean Meehan
Report: Abramovich Mulling Over Move To Bring Avram Grant Back To Chelsea
1

Football
4 days ago
By Sean Meehan
Report: Abramovich Mulling Over Move To Bring Avram Grant Back To Chelsea
Football
2 months ago
By Gary Connaughton
Ian Holloway Launches Incredible Rant At Liverpool & Chelsea Over Academy Interest
Football
2 months ago
By Balls Team
5 Of The Greatest Football Phone-In Moments
Popular on Balls
The Rewind
1 hour ago
By Gary Connaughton
Quiz: What Does This Irish Word Mean?
Football
1 hour ago
By Emmet Bradshaw
The Goals That Define Wayne Rooney's Incredible Career
4