Remembering The Phenomenon That Was The Irish Fans At Euro 2012

With Bosnia & Herzegovina now the only thing standing between Ireland and another adventure to the Euros, it's time for a trip down memory lane to a tournament that shouldn't bring about fond memories, but does anyway, simply due to the fact that thousands and thousands of Irish fans traveled to Poland determined to have a good time, no matter what happened.

Despite being dispatched by Croatia, comfortably dealt with by Italy, and dominated by Spain, the Irish fans made headlines all over the world with spine-tingling support in the stadiums, and some seriously mighty craic in the host cities. Costumes, banners, inflatable hammers.. All the staples of an Irish invasion were present, and they were phenomenal.

Here are the highlights from an incredible summer of support for the Irish team. Fingers crossed we can do it all again in France next summer.

Lets start with the banners:

The one that stole the show: 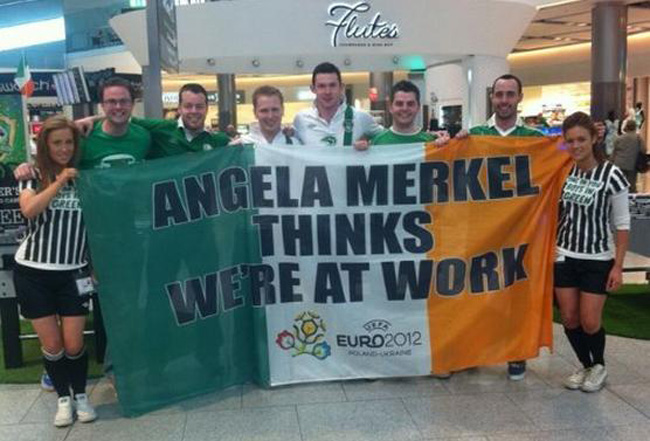 And this classic that even had the tournament logo printed on it. Fancy. 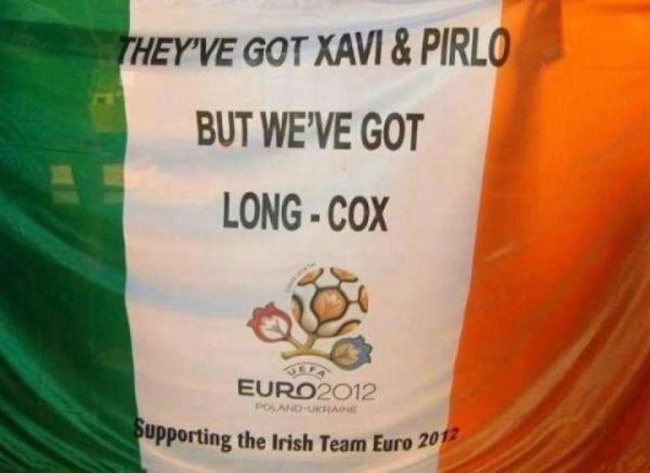 And it's not a tournament without 'Father Ted'. 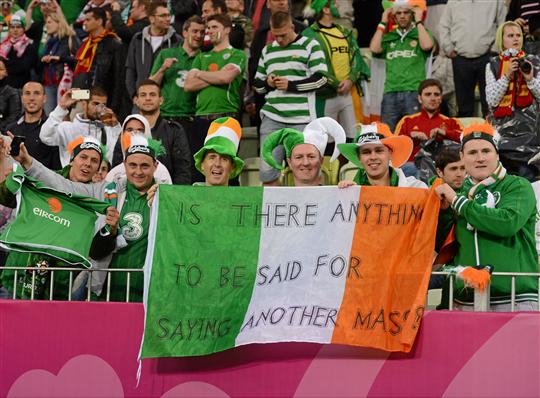 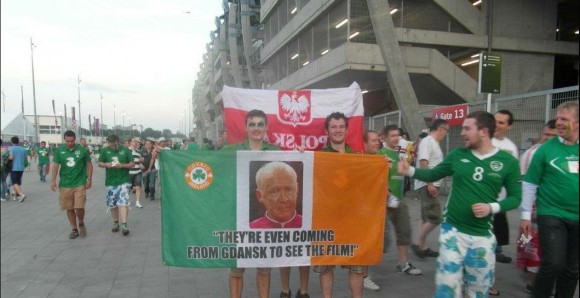 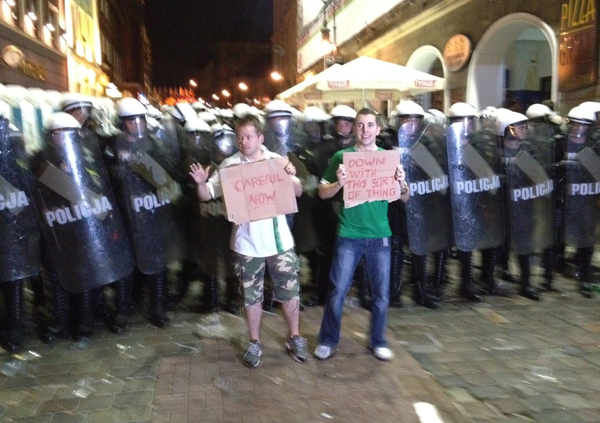 That 'Fields Of Athenry' against Spain..

This was the moment that the rest of the world acknowledged that something special was going on. You could be forgiven for thinking that this clip has just stadium audio, but in fact the German commentator is stunned into silence.

The rapport with the locals. 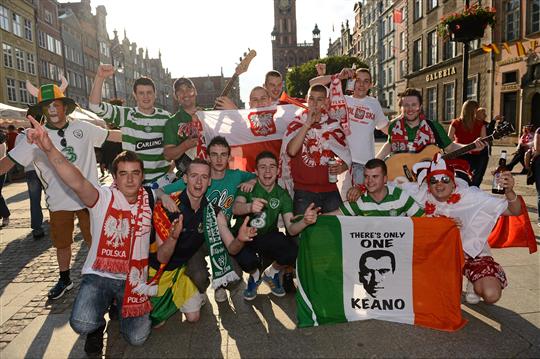 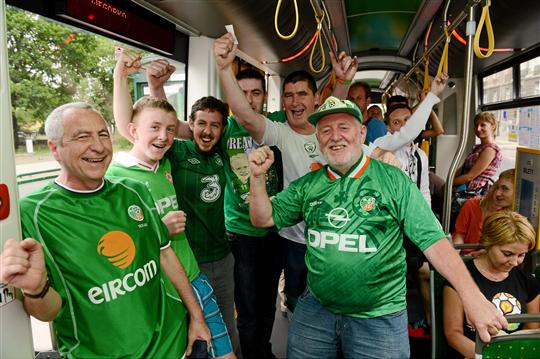 And a very good impression was left.

Everywhere you looked there were fantastic scenes. 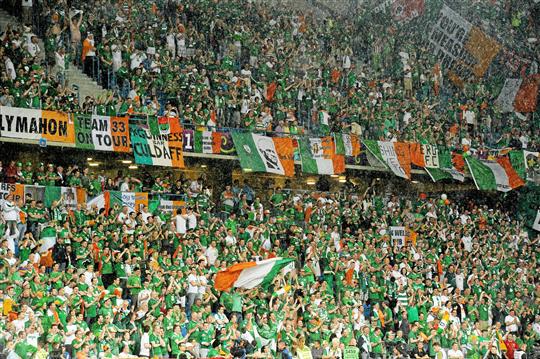 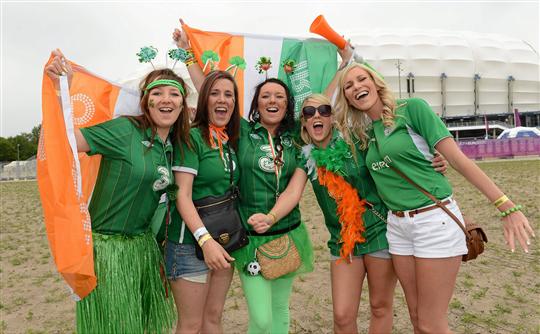 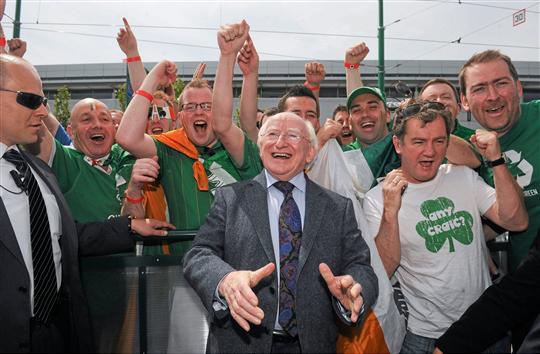 And in more unusual methods.. 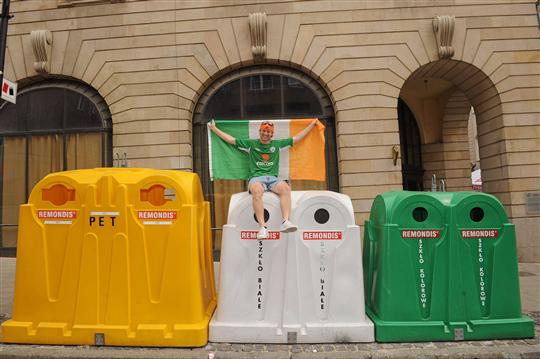 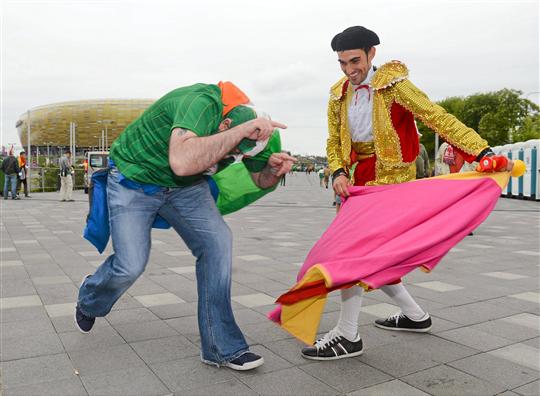 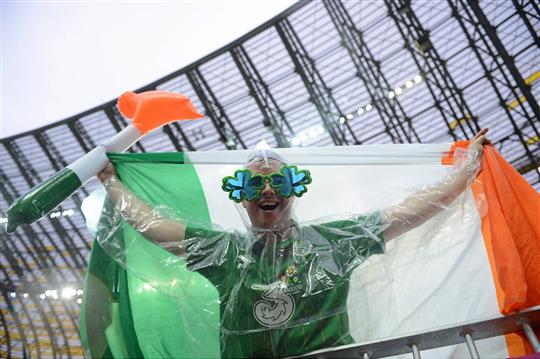 And UEFA recognised the significance of it all. 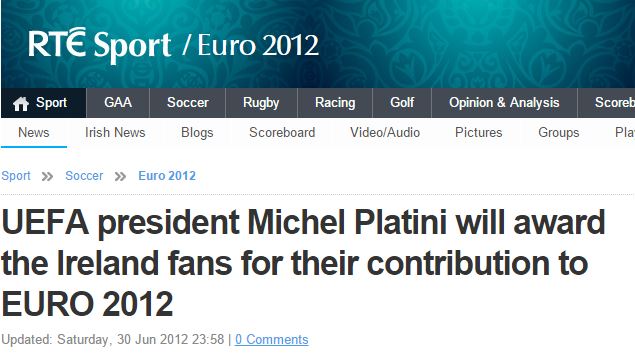 Officially recognised as a great bunch of lads. 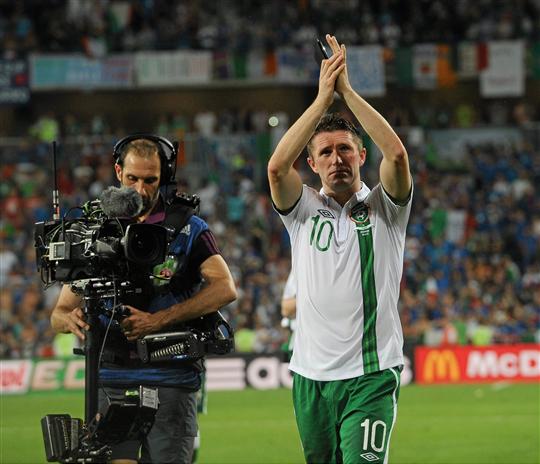 The beauty of it all was that the Irish fans taught the rest of the world a lesson in unrelenting support and national pride no matter what happens on the pitch.

We showed up determined to have a good time, and a good time was had.

Have no plans and need some inspiration? Then look to the Jameson Magic 8 Barrel.
Just ask your question and see where the night takes you.
You could even win tickets to the Bow St. Sessions, a night of collaborative music from some of Ireland’s best live acts! https://askthejamesonbarrel.com/ 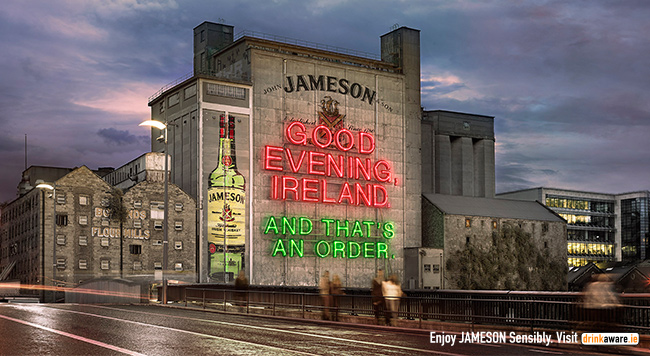