Report: A Host Of European Giants Are Lining Up For Free Agent David Alaba

According to BILD, six of European footballs biggest clubs are set to battle it out for Bayern Munich and Austria star David Alaba.

The 28 year old, who has been at Bayern since 2008, is out of contract at the Bavarian club in the summer, meaning he is free to sign a pre-contract agreement.

Bayern seem resigned to letting the defender walk in the summer, having withdrawn a contract offer for the two-time Champions League winner.

However, BILD are also reporting that Liverpool are already looking at alternative options at centre-back.

According to Melissa Reddy, this is apparently down to Alaba's physical attributes, with Liverpool reckoning that the Austrian international is "too small" to play in the centre of defence.

While Liverpool have held talks with David Alaba’s camp, there will not be any interest followed up because he is too small and not good enough aerially to play at centre-back. [@MelissaReddy_] pic.twitter.com/0cdKyjHJkA

Liverpool also held talks with Bayern last summer over a deal for Alaba, but instead plumped to solely go for Thiago instead.

As for Bayern, this summer sees both David Alaba and Jerome Boateng out of contract, with neither expected to stay at the Allianz Arena going forward.

BILD are reporting that Bayern are interested in RB Leipzig's French centre-half Dayot Upamecano, but are hesitant to meet Leipzig's valuation of €45 million due to ongoing economic concerns regarding coronavirus.

In terms of other centre-halves, Bayern still have Niklas Sule, Lucas Hernandez and Benjamin Pavard on their books. 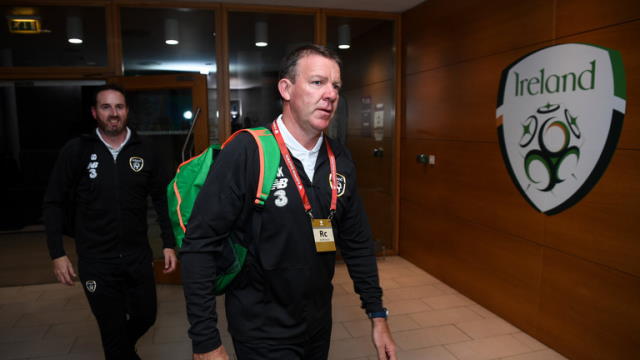