Report: Abramovich Mulling Over Move To Bring Avram Grant Back To Chelsea

According to Sky Sports, Chelsea owner Roman Abramovich is mulling over a move that would see former manager Avram Grant return to the club.

The Russian is apparently planning on bringing the 65 year old back to the club in order to lend some of his experience to Frank Lampard, who is currently in the midst of a tough second season in the Chelsea hot seat.

Grant has been vocal in his praise of Lampard since his former player took on the role in 2019, and has taken to social media to plead with the Chelsea hierarchy to give the former England international time in the role.

"But in the situation like this when things aren't going well you need to be strong, look for solutions and show a lot about your character.

"What I can say to Frank and the others at the club is be patient, and more than this do whatever is necessary to do, that's for sure. Two things: never lose it even when things are going well, don't lose your fighting spirit at the highest level."

Grant is apparently still eyeing managerial opportunities, so his prospective role at Chelsea may only work on a short-term basis.

The Israeli took over at Chelsea in 2007 following Jose Mourinho's departure from the club, leading the club to second in the Premier League, as well as the finals of the League Cup and Champions League.

That season under Grant, Frank Lampard scored 20 goals in 40 games in all competitions. 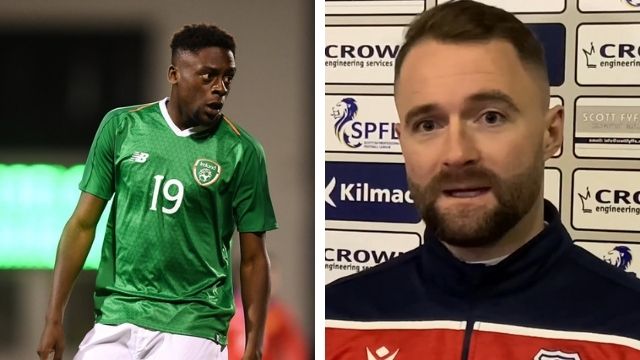