Arsenal have suffered from major defensive issues this season, and it is a backline that is badly in need of some summer reinforcements. Hector Bellerin has suffered from injury troubles, their centre backs do not look up to the task, and the same can be said of their left back pool.

With all of that being said, it is not surprising that Unai Emery has prioritised strengthening this area at the end of the season. The Mirror are reporting that they have targeted Celtic's Kieran Tierney for a summer deal.

The 21-year old left back has put in some stellar performances in Glasgow over the past few seasons, and Emery now believes he is the man to sure up that spot in his side. Current left back options include Nacho Monreal and Sead Kolašinac, two players who have not been up to standard in recent times.

Leicester City are also believed to interested in the Scotland international, with their interest predating the arrival of former Hoops boss Brendan Rodgers at the King Power Stadium.

Ben Chilwell looks likely to leave the club over the summer, with Manchester City pursuing the Englishman. Pep Guardiola has grown tired of waiting for Benjamin Mendy to make an impact at the club, and has decided to sign some big money competition for the player this summer. 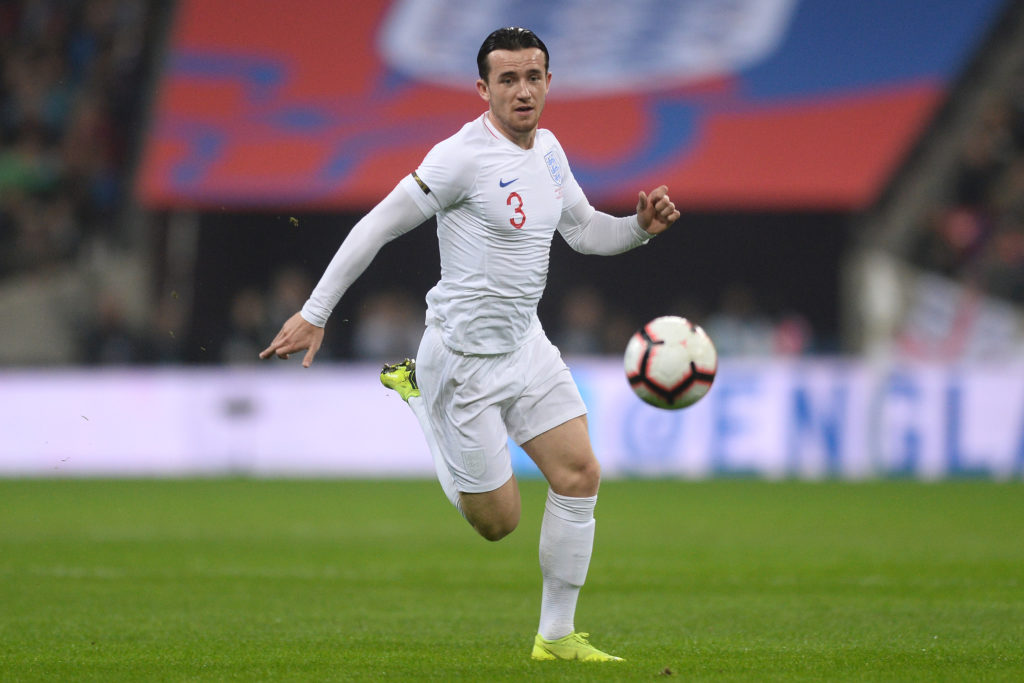 Arsenal are the favourites for Tierney's signature at the moment, and Celtic fans would likely be less than pleased to see the player follow his former manager to Leicester City. He is under contract until 2023, meaning Celtic could command a sizeable fee in any potential deal.

How much Arsenal would be willing to spend remains to be seen, with Unai Emery not given any money to spend on new players during the recent January window.