Report: Arsene Wenger In Frame To Take Over Serie A Giants

Arsene Wenger has been linked with the manager's job at AC Milan, with pressure starting to mount on current boss Gennaro Gattuso.

Milan have been on a torrid run of form as of late, winning only one of their last eight Serie A matches. They suffered a disappointing scoreless draw at Frosinone, leaving them in sixth place. This comes after a reasonably strong start to the campaign, despite the mounting financial pressures at the club.

Calcio Mercato are now reporting that Gattuso's position is under threat, with a failure to beat SPAL this weekend could well spell the end of his time in charge. A shortlist of potential candidates being drawn up, and Arsene Wenger is apparently at the top of that list.

Wenger has been out of work since the end of last season, leaving Arsenal after a 22-year spell in charge. He has been linked with numerous jobs since, including Bayern Munich and as a director of football at PSG, but has yet to commit to a position.

Whether he would be interested in the AC Milan job is open for debate. Despite being one of the most prestigious clubs in Europe, they have struggled in recent times. They have not qualified for the Champions League since the 2012/13 season, consistently falling short of expectations in the intervening years. 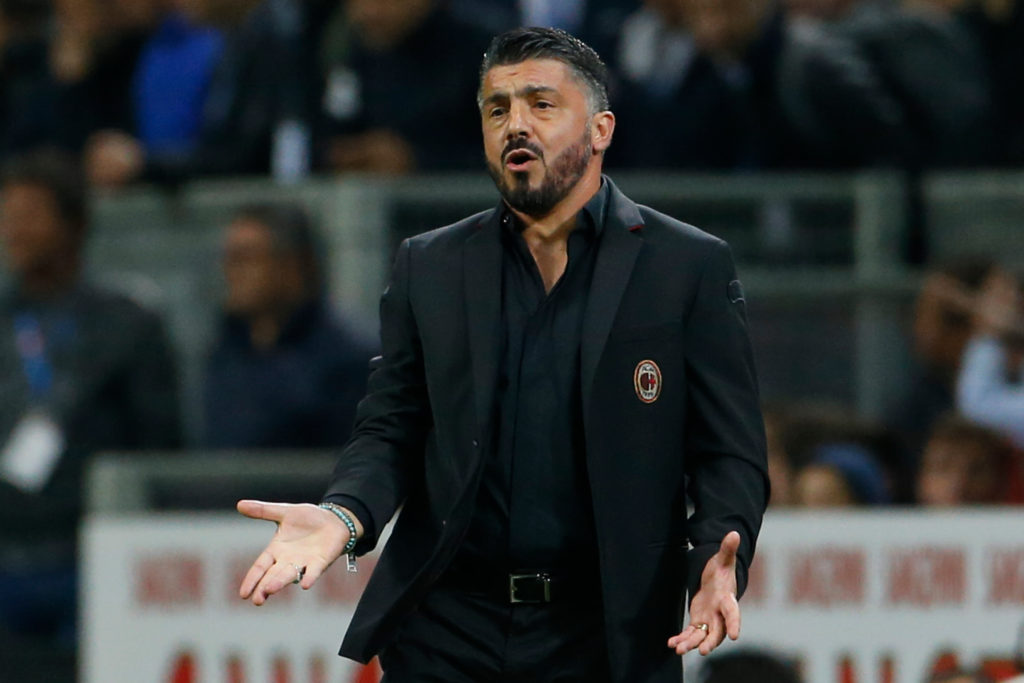 The aforementioned financial difficulties will also no doubt have an impact on any decision, and any manager who takes over could be forced to adhere to a very strict budget in the immediate future.

Other names in the frame for the job are Fabio Capello, Roberto Donadoni, Paulo Sousa and former Swansea City boss Francesco Guidolin, but Wenger is believed to be the club's preferred choice. Having been hounded out of Arsenal, it is likely the Frenchman will be careful in picking his next destination.