Surely City will hang onto him? Real Madrid are planning a surprise raid on Manchester City this summer, after making Bernardo Silva one of their prime transfer targets.

The Portuguese maestro has been in scintillating form this season, scoring five goals and registering six assists in the Premier League. He also has two Champions League goals to his name. Having had a relatively quiet debut season in England, he has stepped up to fill the void left by the injured Kevin De Bruyne for large parts of the current campaign.

His form has not gone unnoticed at the Santiago Bernabeu, with The Mirror reporting he is now one of Real Madrid's primary targets for the summer transfer window. The Spanish club are set to undergo a major overhaul at the end of the season, with changes to a number of key personnel.

The likes of Luka Modric, Marcelo, Sergio Ramos and Karim Benzema are now reaching the tail-end of their primes, and the brass at the club are all too aware that replacements will need to be found over the next couple of transfer windows. 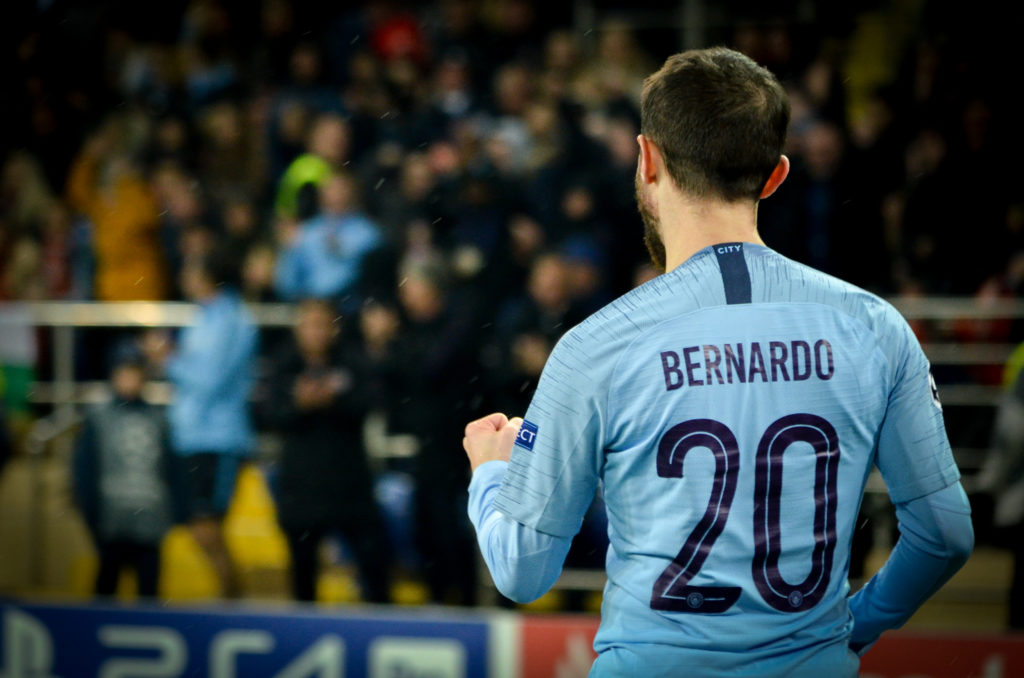 Eden Hazard is looking increasingly likely to arrive at the end of the season, while they have also been linked with Spurs duo Harry Kane and Christian Eriksen. Silva has now also piqued their interest, but they are sure to come up against plenty of resistance in their pursuit of the player.

The 24-year old has firmly established himself as one of the key cogs in the Manchester City machine, and is viewed by many at the club as the long-term successor to namesake David Silva, who recently turned 33-years old.

Were the player to try and push through a move, and there is no indication that this would be the case, City would likely seek a massive fee. They will surely try to make a sizeable profit on a player who joined the club for £43.5million for 18 months ago.

Football
1 month ago
By Gary Connaughton
Bernardo Silva Has Had A Go At Liverpool Fans After Champions League Exit
Football
1 year ago
By Aonghus Ó Maicín
'This One Is For You' - Bernardo Silva Hands Man Of The Match Award To Phil Foden
Football
2 years ago
By Eoin Lyons
Is Bernardo Silva The Most Bullied Player In The Premier League?
Popular on Balls
The Rewind
12 hours ago
By Mark Farrelly
Quiz: Name The Capital Cities Of These 12 Countries
1