Celtic have made contact with Preston North End with regard to their highly-rated defender Ben Davies.

The centre-half is out of contract in the Summer and free to talk to clubs outside of England for a potential bosman transfer. However, according to the Lancashire Post, Celtic have contacted Preston out of courtesy to tell them that they are speaking to their player.

The two clubs have dealt with each other on transfers before, namely with Scott Sinclair's move from Glasgow to Deepdale.

Celtic have also been eyeing up Davies' teammate Ben Pearson on a similar deal, with the two parties meeting over the Christmas period with regard to a potential deal.

??????? Ben Pearson, Celtic held initial discussions with the Preston player but no progress since.

⚽ Celtic working on bringing in a right-back on loan.

However, Celtic have competition for the signatures of both Davies and Pearson. Bournemouth are apparently interested in bringing the duo to the south coast, with talks ongoing between the club and the players.

Sky Sports are reporting that Celtic will look to sign Davies in this transfer window should they agree personal terms with the player.

The Glasgow club have been quoted with a fee of between £2 million and £2.5 million to secure the defender's services this January.

Bournemouth, on the other hand, have been given a £3 million quote for Davies as they are Preston's Championship rivals.

Who is Celtic target Ben Davies?

Not to be confused with the Spurs' Welsh defender, Ben Davies is a 25 year-old centre-half who currently plays for Preston North End.

The defender has been on the books at Preston since childhood, and has made nearly 150 first-team appearances for the club.

Coupled with his experience at Deepdale, the left-footed centre-half has also had loan spells at York City, Tranmere Rovers, Southport, Newport County and Fleetwood Town. 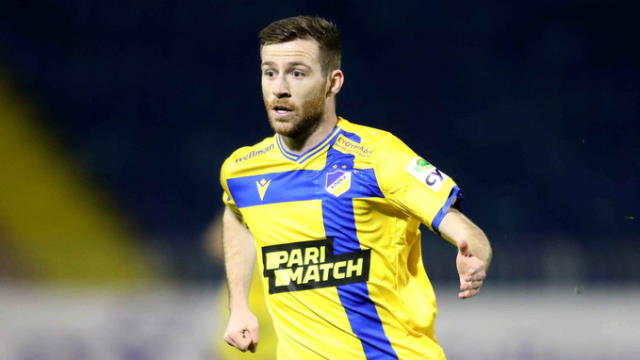