Report: Chris Hughton In The Frame For Intriguing International Job

Chris Hughton is a manager with an excellent reputation, but things have not gone all that well for him over the last couple of years.

Having been let go by Brighton in 2019 as they club sought to take their game to the next level, his spell at Nottingham Forest played out in a predictable manner. While many hailed him as the type of character to potentially stabilise what had been a very difficult club to manage, he instead would be sacked by them seven games into the current campaign.

Hughton has been linked with a number of roles in recent months, although he it now looks as though he could be about to take the step into international football.

It has been widely reported in Ghana today that Chris Hughton could be about to become their next national team coach and is currently in the country to discuss a potential deal.

The 53-cap Ireland international was apparently not the first choice for the role, with My Joy Online claiming that his appointment may come as a result of some political pressure.

Joy Sports understand a high ranking member of the government is pushing for the appointment of the former Norwich City manager as the next head coach of the senior national team. Meanwhile, the GFA’s executive council have a different option for the job.

Mentioned @Joy997FM on Monday during Midday news the efforts to hire Chris Hughton coming from the top.

This current ExCo is being pushed to accept him. He is not their choice, but they are likely to accept it.

Ghana are one of the most successful teams in Africa, although they are currently going through a difficult patch. They were recently eliminated from the African Cup of Nations in the groups stages.

March will also see them take on Nigeria in a two-legged tie, with the winners taking a place at this year's World Cup in Qatar. The possibility of managing at the tournament would surely be an appealing one for most coaches.

Hughton's only previous coaching experience in international football came during a spell as the Republic of Ireland assistant manager under Brian Kerr. The 63-year old also has some links to Ghana, with his father hailing from the country.

This appointment is far from certain at the moment, although it would certainly be an interesting one for Irish football fans. 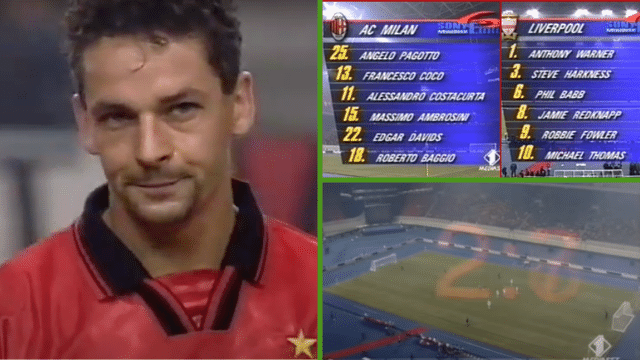