Jamie McGrath made a huge step in his development last season.

Having previously starred in the League of Ireland for a number of years, he really stepped up to become a key player for St Mirren during his first full campaign at the club.

A tally of 17 goals and six assists from midfield is a a fantastic return by any standards, with the Meath man helping the Scottish club to their strongest campaign in quite some time.

As a result, there was always going to be plenty of interest in his services this summer.

St. Mirren go in front against Rangers! Are we heading for another Betfred Cup upset? 😱

St Mirren boss Jim Goodwin recently said that a number of bids had already been knocked back for the 24-year old, although it was acknowledged that they would not stand in his way should an acceptable bid be submitted.

It is rumoured Wigan tabled a bid of around £300,000 for the player, so it will take a higher amount than that to prise him from St Mirren Park. He may even have offers from a bit higher up the footballing pyramid.

Duncan Wright from the Scottish Sun is reporting that Premier League club Watford are keeping tabs on Jamie McGrath.

Watford have been pursuing Aberdeen's Lewis Ferguson, although they may be unwilling to meet the 21-year old's price tag. They see McGrath as an alternative that would likely be available for a lower fee.

It would be a fantastic opportunity for the former Dundalk star, who also made his Republic of Ireland debut last month.

He will be looking to establish himself in the squad over the remainder of 2021 and a move to the Premier League would certainly go a long way to helping him do just that.

It will certainly be an interesting few weeks ahead, although it feels unlikely that McGrath will be at St Mirren next season. 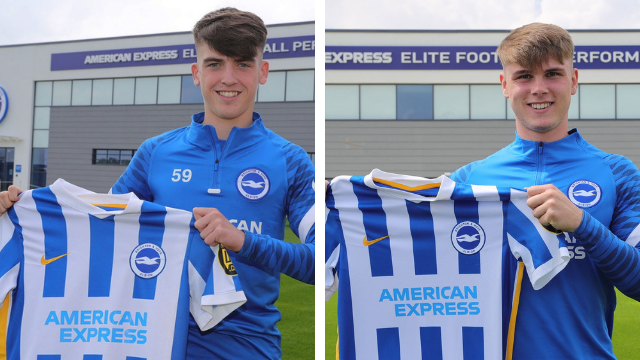 Football
1 day ago
By PJ Browne
'If He Continues With Performances And Goals Like That, Stephen Kenny Will See It'
32