Former Manchester United goalkeeper Edwin van der Sar is reportedly a leading candidate to return to the club as Director of Football.

The Premier League club have been linked to various figures in the footballing world in a bid to fill the role. Last November, Corriere della Sera reported that Juventus sporting director Fabio Paratici was in pole position for the job. Juventus chairman Andrea Agnelli fielded several questions on the matter and denied the speculation.

Now, the Independent are reporting Paratici is not interested in leaving the Italian club and instead, they have turned to Edwin van der Sar, who is currently CEO at Ajax. 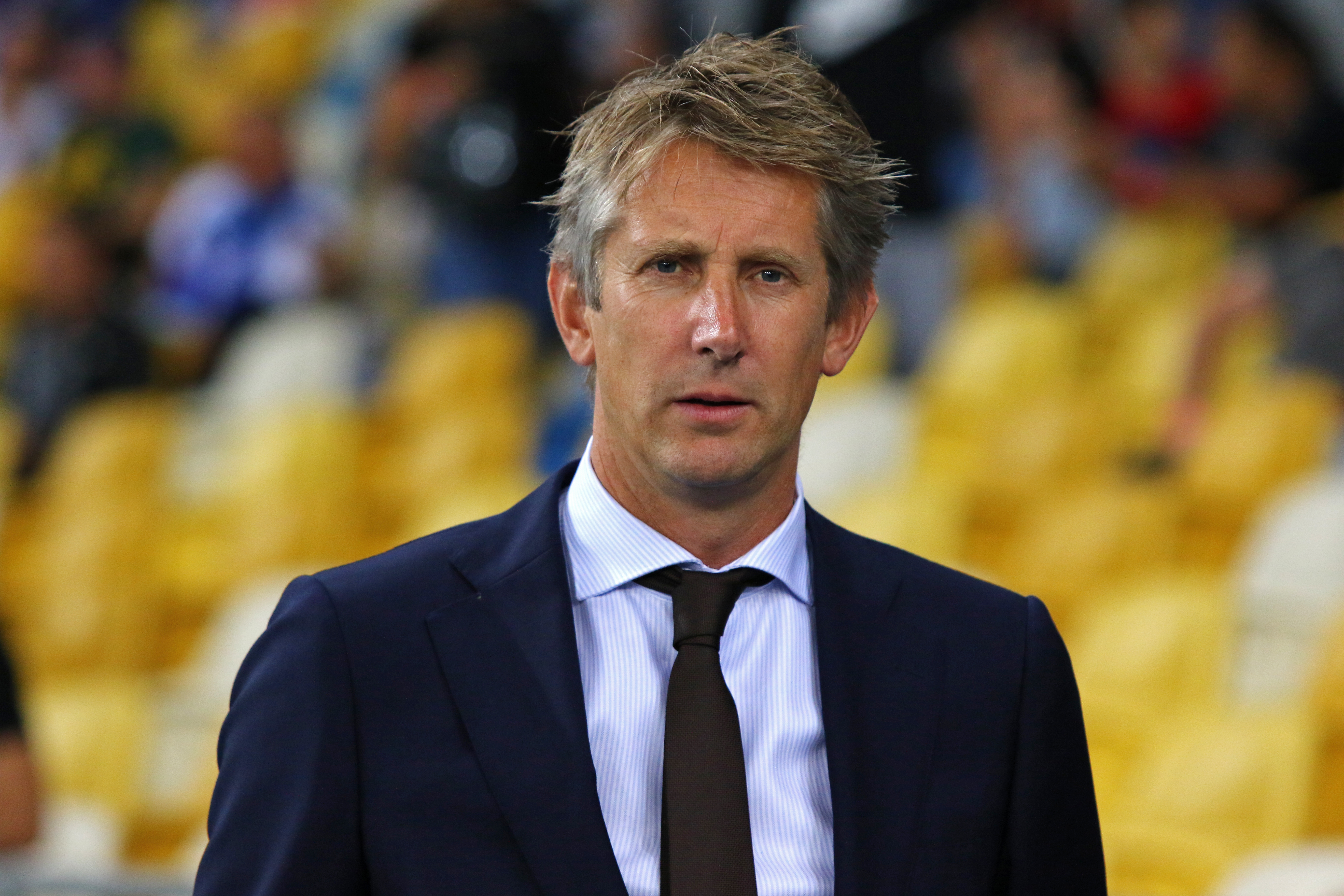 Van der Sar has been involved with the club since 2012 and was promoted to CEO in 2016. The Dutchman has maintained interest in the Premier League, as he explained during a visit to Ireland for the Web Summit three years ago. At the same conference, he spoke passionately on English clubs inability to trust young players to play in the league.

It has been reported that the club are keen to secure a director of football before they adopt a manager. Last summer saw the shock departure of head scout Javier Ribalta while the club fell outside the top six spenders. The relationship between former boss Jose Mourinho and vice-chairman Ed Woodward had been heavily scrutinized during the latter portion of his reign.

In the meantime, Ole Gunnar Solskjær can continue his audition for the job with Arsenal in the FA Cup to come this Friday.