This is going to be a big summer for Manchester United.

United are hoping to hire a their first ever director of football, with former players Darren Fletcher and Rio Ferdinand linked to the position. We are also sure to see some plenty of changes to playing personnel.

One potential recruit comes in the form of Barcelona's Philippe Coutinho. The former Liverpool star has struggled greatly since his move to La Liga, and has been a major source of frustration for the Camp Nou faithful this season.

Much of the blame for their recent Champions League collapse has been placed at his feet, with the Brazilian failing to perform in either leg against his former club. With pressure mounting from large sections of their support, it has been reported that Barcelona are willing to cut their losses on Coutinho this summer.

According to Calcio Mercato, one possible destination is Old Trafford. They are reporting that Coutinho will be allowed to leave Barcelona in order to fund the signing of Antoine Griezmann from Atletico Madrid, and Manchester United are amongst the clubs interested. 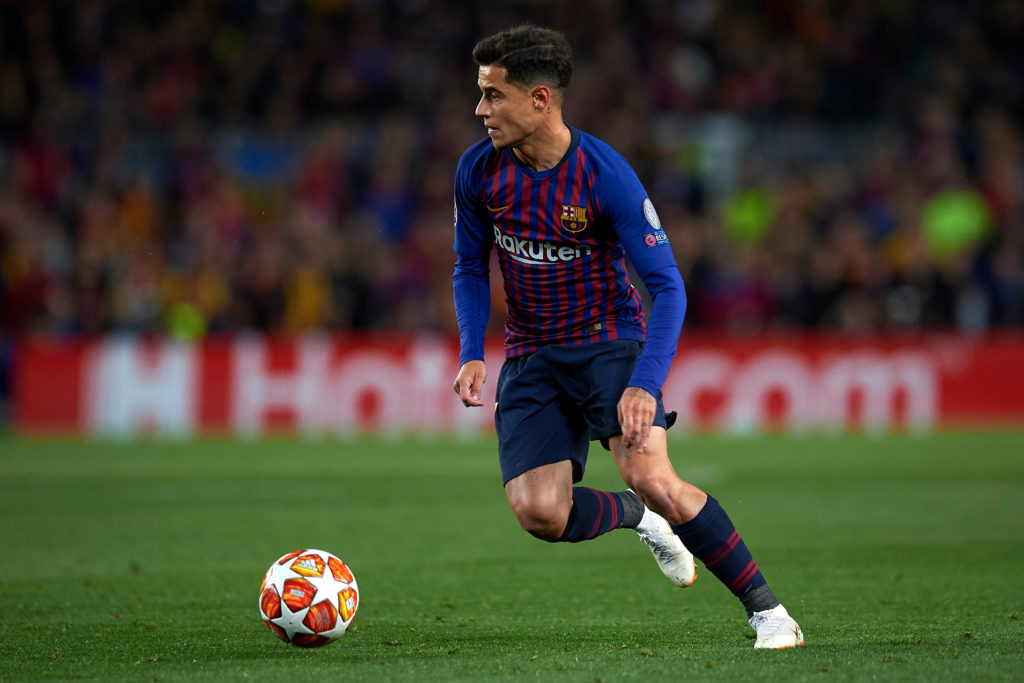 PSG are also monitoring the situation, while Chelsea's expected transfer ban should put to an end their involvement. Barcelona will be hoping to recoup a significant fee for Coutinho, although they are certain to take a loss on the massive amount they forked out to Liverpool less than 18 months ago.

It is unclear if his former ties to Merseyside will affect any potential transfer to Manchester, but joined Barcelona having previously lined out for city rivals Espanyol, so previous loyalties would seem unlikely to be a stumbling block.

Coutinho is certainly the type of name United will likely target. Their transfer policy in recent seasons has been built around recruiting big name players, a criteria the Brazil international certainly meets. While this method of recruitment has not really worked, there has been little indication that they will stray from such a model this summer.

Regardless if he ends up at United or not, Coutinho's time in Barcelona certainly looks to be coming to an end.