With Ole Gunnar Solskjaer now confirmed as the permanent manager of Manchester United, the club's focus can turn to the upcoming summer transfer window. The squad will be in need of a number of additions if United are to compete with Manchester City and Liverpool next season, something that decision makers at Old Trafford will be well aware of.

Considering last night's showing at Wolves, right back and centre back will no doubt be areas of priority, while they have also been linked with a number of wide players. It appears that strengthening in the middle third will also be on their list.

ESPN are reporting that United are interested in Atletico Madrid midfielder Saul Niguez, a player who has also been strongly linked with Manchester City. The 24-year old is one of the most promising stars of Spanish football, as evidenced his €150million release clause.

He has been a regular in the Atletico side for a number of years now and has also won 15 caps for Spain.

Manchester City may pose less competition than you would assume however, with the report also indicating that they may have turned their attentions to Saul's teammate Rodri Hernandez. The holding midfielder would be a cheaper option, and would also be a more natural fit as the long-term successor to Fernandinho. 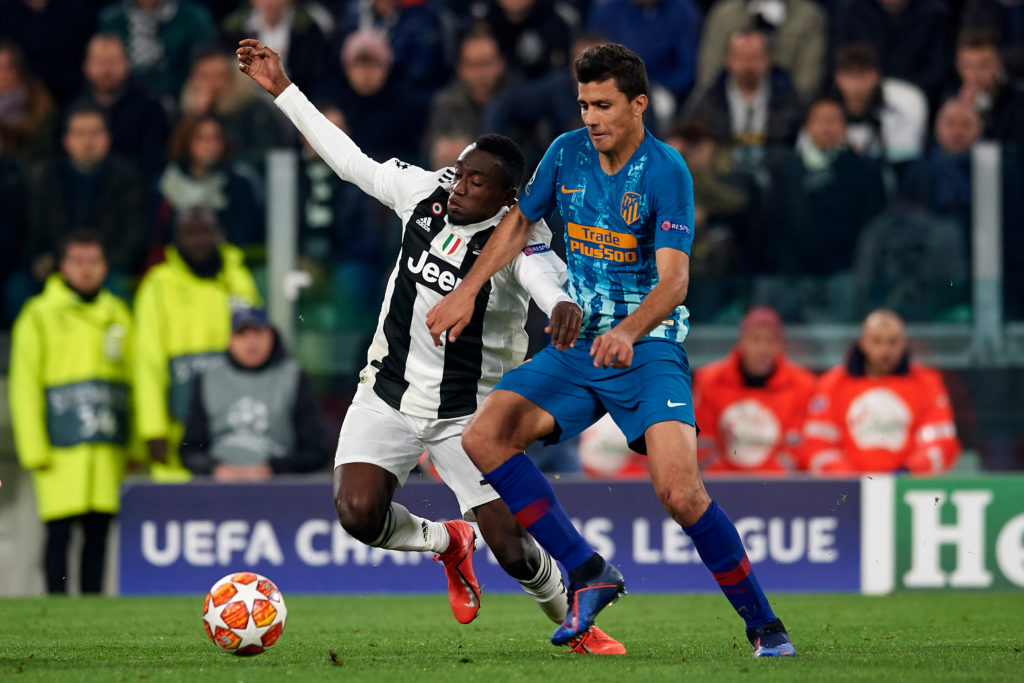 Despite spending huge amounts of money in recent seasons, midfield remains a problem position for Manchester United. Nemanja Matic has not had the impact many would have hoped after he arrived from Chelsea, while summer signing Fred has been a disaster thus far. Ander Herrera's contract is also up at the end of the season.

A player with the box-to-box and playmaking abilities of Saul would seem an ideal fit at United, and be the ideal partner for Paul Pogba. United would be hesitant to meet the player's release clause, although Atletico could choose to play hardball over any potential deal.

Football
3 weeks ago
By Gary Connaughton
Quiz: Can You Name The All-Time Top Goalscorers For These 25 Clubs?
2

Football
3 weeks ago
By Gary Connaughton
Free Agent XI: A Team Of Players Available On A Bosman This Summer
2