Report: Marcelo Bielsa Planning On Playing A Mad Formation At Leeds This Season

After coming so close to glory last season, the upcoming campaign was always going to be a tough one for Leeds. Following the incredible football played last year would be no easy task, and the summer they have had will make it even more difficult.

Leeds have lost some key players this summer, and while they have also brought in some key recruits, it is looking like it could be a testing season ahead. That has forced Marcelo Bielsa to get creative.

According to Mail Sport, the Argentine boss is hoping to employ an out of the box formation this season. To be exact, a 3-3-1-3. It has never really been used in English football.

Bielsa has used this formation before, most notably during his time in charge of the Chilean national team. It is rumoured he wanted to employ it during his debut season at Leeds, although he felt it was too drastic at the time. Clearly, he now feels he has to go for it.

The players brought in by Bielsa, most notably Helder Costa, were done so with this formation in mind. It was used in the pre-season friendly against Cagliari last week. In practise, it is likely to look something like this. 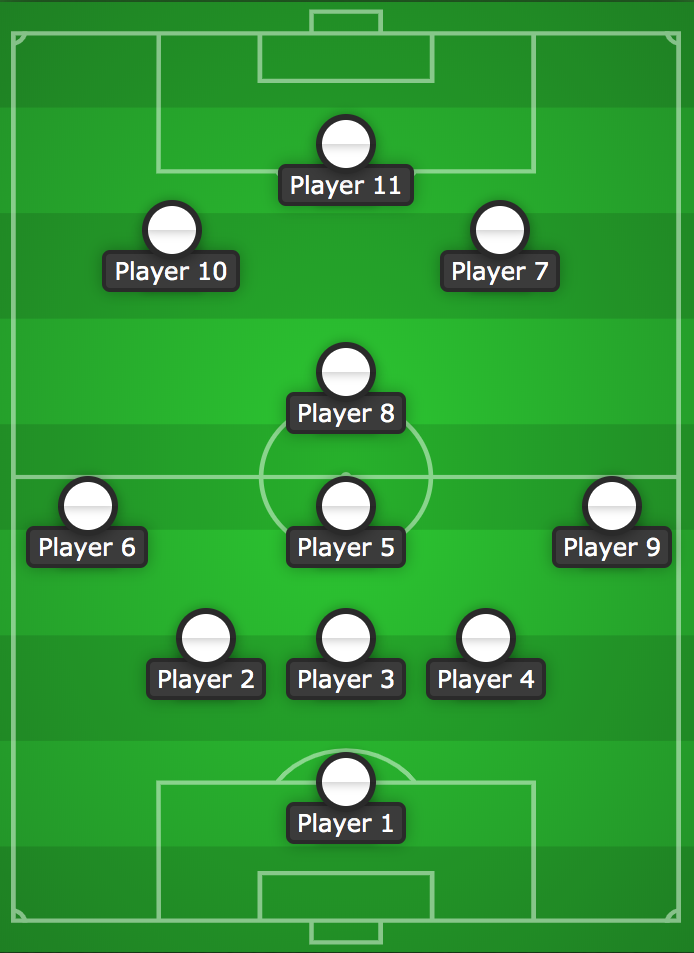 It will be interesting to see how this works out for Leeds, but one suspected they needed to shake things up a bit from last season. Their tactics had been largely worked out by the opposition come the end of the season, and couple this with tiring legs, and you had a recipe for disaster.

This could provide Leeds with the boost they need.

Football
20 hours ago
By Gary Connaughton
Who Knew That Ireland Were Twice Crowned World Football Champions?
38