Middlesbrough have rejected an offer for Republic of Ireland goalkeeper Darren Randolph from Premier League club West Ham as new boss David Moyes looks to strengthen their options in goal.

Randolph spent two seasons at the club previously and with doubts over Roberto and David Martin, Moyes is reportedly keen on another shot-stopper to compete with Lukasz Fabianski, who recently returned from injury. 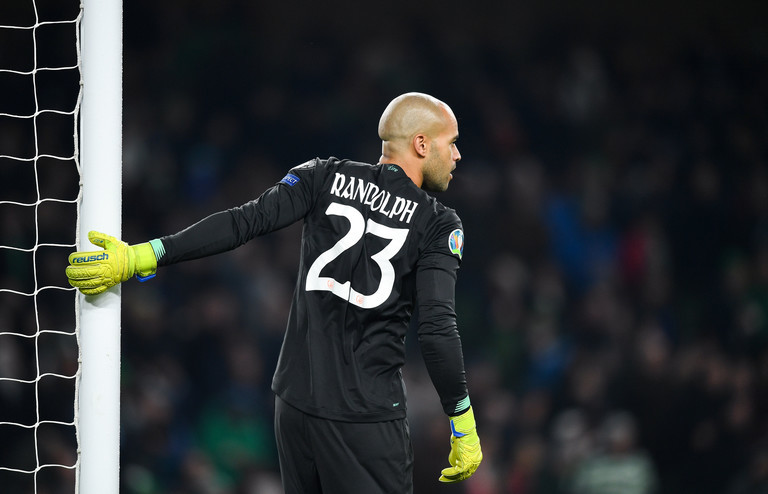 Per Sky Sports, West Ham have approached the Championship club with an offer but it was rejected. Middlesbrough are currently 16th and Randolph has been out of action since November due to a thigh issue.

Understand Middlesbrough today rejected a bid from West Ham for goalkeeper Darren Randolph. The Hammers could yet come back in with a revised bid, but Boro don’t need to sell #Boro #WHU

Randolph's performances for club and country have been excellent for some time now. Speaking after Ireland's clash with Switzerland in the European Championship qualification campaign, Burnley midfielder Jeff Hendrick hailed the number one.

"Daz has been brilliant for us for years now. He does that, he keeps us in games, especially against big teams like this. We need him and he was brilliant."

Another option for West Ham is a loan deal for Asmir Begovic offered by Bournemouth. Aaron Ramsdale has taken over the number one spot for Eddie Howe while promising Irish youngster Mark Travers impressed during his debut at the end of last season. Begovic already enjoyed a short-term loan deal with Qarabağ this season.