Millwall have apparently had a club record bid rejected by Brighton and Hove Albion for Ireland international Jayson Molumby.

According to London News Online, the Lions tabled a bid for the 21 year old that would have broken Millwall's previous transfer record of £1.5 million, which was paid to Sheffield United for the services of Ryan Leonard.

However, Brighton have stated that the Ireland international is not for sale, rather touting the centre midfielder for loan.

Molumby spent the entirety of last season on loan at The Den, making 40 total appearances for the Lions.

His form with Millwall persuaded Brighton to give Molumby a three and a half year contract extension in March 2020.

Via The72, it is unclear whether Millwall will return with a loan offer for the Waterford native. The London outfit were linked with extending Molumby's loan deal in the off season, yet there was no contact between the two clubs at the time.

Millwall also have four players on loan from a variety of clubs, including Molumby's international teammate Troy Parrott.

Since returning to Brighton in the summer, Molumby has only played a handful of minutes for the first team. However, he has been a mainstay on the bench for Graham Potter's side.

Another option for Molumby could be to join the contingent of Irish players at Preston North End.

The Athletic's Brighton correspondent Andy Naylor has stated that Preston have enquired about the services of the 21 year old.

Although not mentioned by George Hodgson, it is believed that Preston are in the driver's seat to secure Molumby on a short-term loan deal.

Progress is being made. #pnefc https://t.co/pDTe0qgtVX 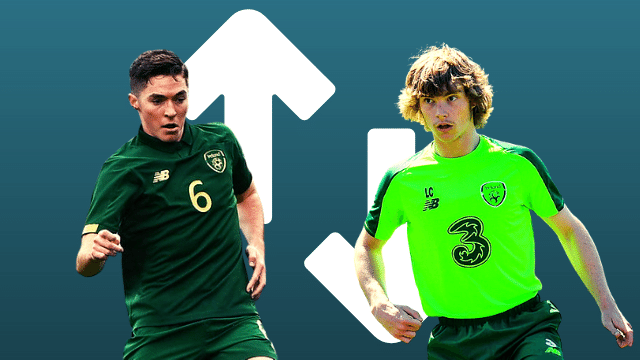