Report: Neymar Has 'Agreement' In Place To Leave PSG

It seems as if the moment Neymar left Barcelona for PSG that the groundwork for his return to La Liga was already underway. During his stint in France rumours have persisted that the Brazilian has not adjusted to life in Paris, with Mundo Deportivo reporting recently that the forward wishes to return to Barcelona, having been overshadowed by Kylian Mbappe at the Ligue 1 club. 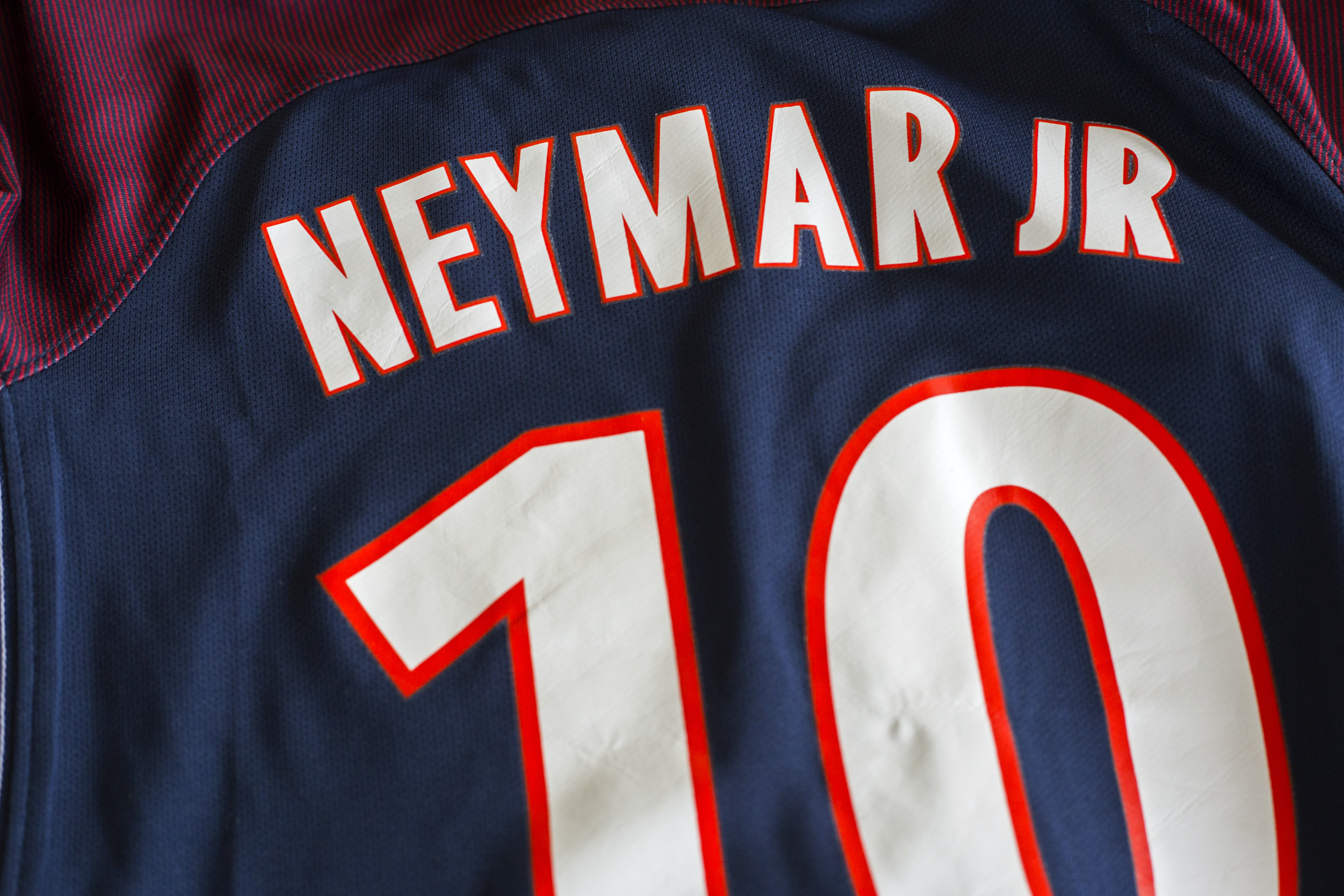 Well according to Spanish news outlet Cadena SER, Neymar already planned his route back to Spain, writing that the 26-year-old has an 'agreement' with PSG president Nasser Al Khelaifi that the forward can leave the club for 220 million euros next summer or an amount under 200 million by the summer of 2020.

Neymar signed for PSG in the summer of 2017 for a world record £200 million and has 39 goals in 41 appearances for the Parisian club, but despite his excellent record in France, the player is reportedly desperate for a return to the club where he made his name.

READ ALSO: Win An Amazing Trip To The PwC All-Stars Awards By Taking This Quiz