Timo Werner has been one of the hottest names in European football for a couple of years now, and it appears that he might finally be ready to his current club. The German is on the wishlist of a number of top sides, including Liverpool, Bayern Munich and Barcelona.

RB Leipzig are aware that they may well lose their star striker this summer, and have come up with an interesting proposal. Bild (h/t Rousing The Kop) are reporting that Leipzig have offered the player a new contract that will double his salary to €6million per year. Crucially, it will also include a €70million release clause that can be triggered by top European teams.

Werner currently earns a salary of around €3million, well short of what he could earn at some other clubs. He is well aware of his value, and seems keen on a move after the end of the current campaign. 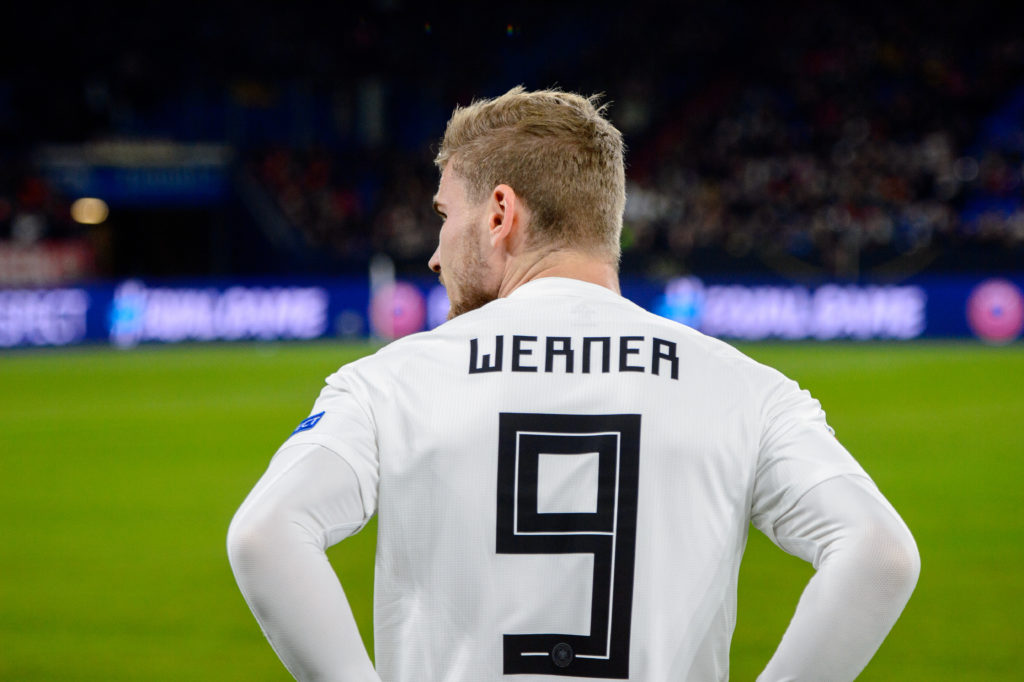 Still only 22-years old, Werner has 11 Bundesliga goals to his name already this season in only 18 appearances. Leipzig currently sit in fourth place in the table, and will look to secure a return to the Champions League next season.

Liverpool are very keen on signing the player, adding to what is already a formidable front line at Anfield. Manager Jurgen Klopp is known to be an admirer of his, and he seems well suited to the German's high pressing philosophy. With Roberto Firmino now being deployed in a much deeper role, and Mo Salah capable of playing across the front line, Werner would slot nicely into the front three.

He could link up with former teammate Naby Keita at Anfield, and Liverpool's relationship with Leipzig could be helpful in negotiating any transfer. This is definitely one to keep an eye on over the coming months.