Would there be any team out there willing to pay this for the Welshman? Real Madrid President Florentino Perez has reportedly named his price for winger Gareth Bale, and it is sure to turn off a lot of teams.

Many had hoped that the former Spurs man would step up to fill the void left by the departure of Cristiano Ronaldo, but things have not exactly gone to plan. He has gone through yet another injury hit campaign, and has not really hit the heights expected during his time on the pitch.

While Bale was once considered Perez's golden boy, it appears he is now willing to part ways with the 29-year old. TeleMadrid (h/t talkSPORT) are reporting that the club have placed a £131million price tag on the winger, as they seek to rejuvenate their squad in the summer.

The likes of Manchester United and Chelsea have been consistently linked with a move for the player, but it is highly unlikely that they, or any other club for that matter, would be willing to fork out that much for his services.

Soon to turn 30-years old, his spell in the Spanish capital has been plagued by injury problems. While he has hardly been a failure at the Santiago Bernabeu, he has not hit the heights many thought he would after his world record transfer in 2013. His medal haul and raw stats are certainly nothing to be sniffed at, but there remains a sense that Bale has not maximised his talents. 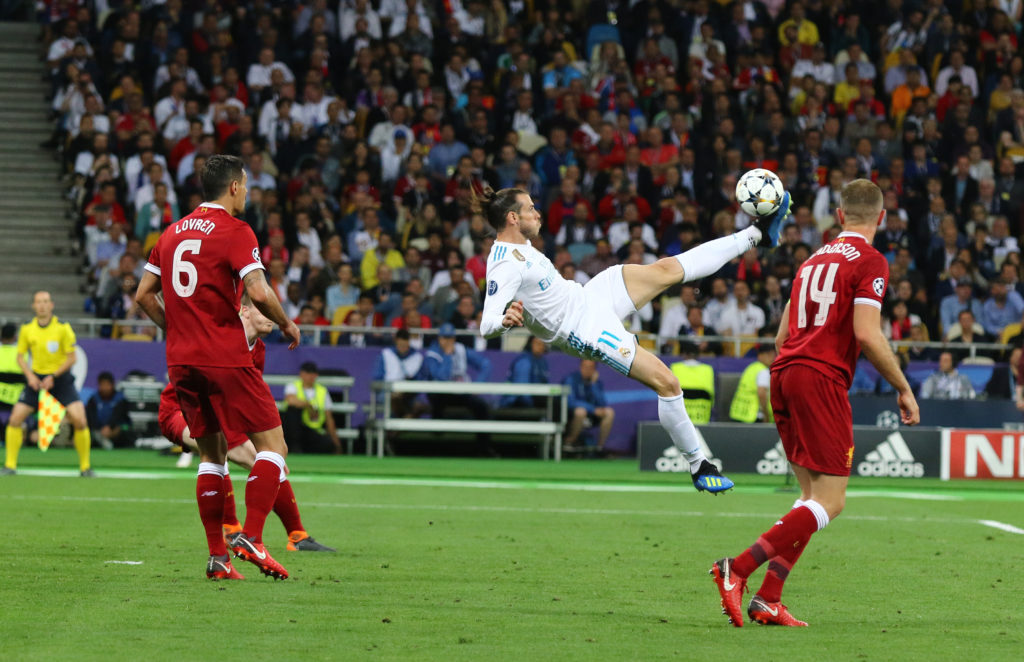 He has never quite fit in at Madrid, as evidenced by recent comments from Thibaut Courtois and Marcelo. The player himself may feel that now is the time to move on, with the club likely to undergo some major personnel changes in the summer. The likes of Marcelo and Luka Modric have been strongly linked with a move away from the club, while Eden Hazard and Christian Eriksen could move to the La Liga giants.

Real Madrid would be wise to test the market for Bale's services, but they will likely have to lower their unrealistic financial demands in order to strike a deal.