Football
May 2, 2019
By Gary Connaughton

Despite a strong debut season in which he scored 21 goals, you got the feeling that Manchester United fans never really warmed to Romelu Lukaku as their number nine. Such feelings have only grown stronger this campaign, and there are now real doubts as to whether he can be the main man up front at such a big club.

While a favourite under Jose Mourinho, Lukaku has been in and out of the team since the appointment of Ole Gunnar Solskjaer. One of the Norweigan's first acts as boss was to drop the Belgian and start a front three of Marcus Rashford, Jessie Lingard and Anthony Martial, which provided immediate results.

While Lukaku has gone on to start in just over half of Solskjaer's games in charge, much have those have been down to injuries to that aforementioned trio of players. All of this has reportedly left the player considering his future at the club.

The Manchester Evening News are reporting the striker is contemplating a move away from Old Trafford this summer due to the lack of certainty around his role under Ole Gunnar Solskjaer. 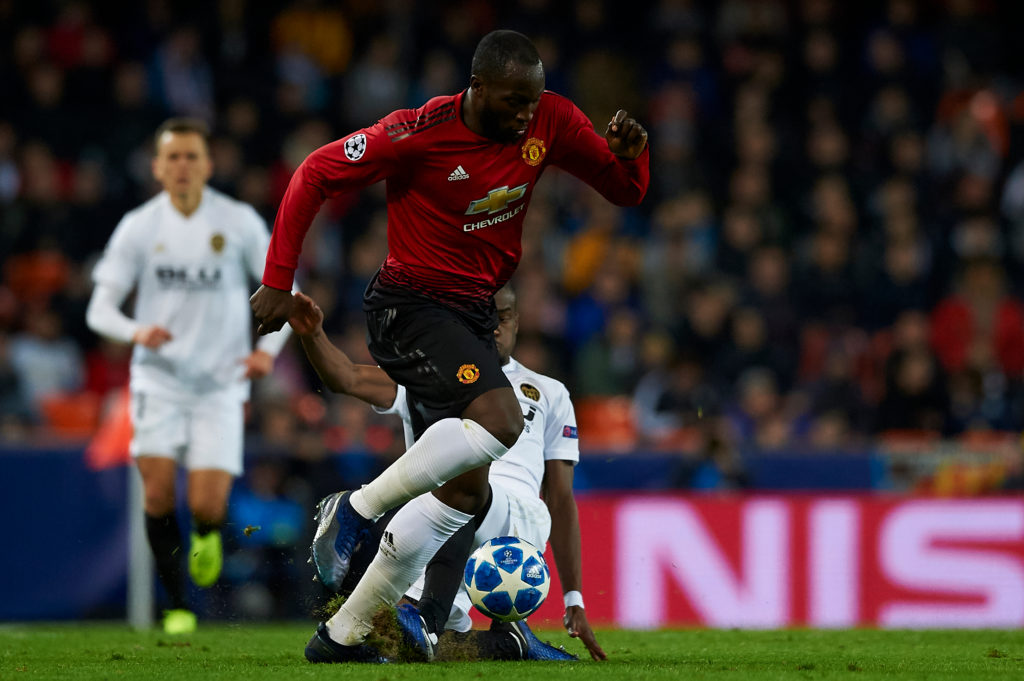 A source close to the player has told the Manchester media outlet that Lukaku is unsure where he stands in the plans of his manager, something that has driven him towards the exit door.

The Belgian striker has openly spoke about the appeal of a move to Italy in the past, and it appears that such a transfer could be a possibility this summer. Inter Milan have been heavily linked with the player, as they attempt to replace Mauro Icardi.

The Argentine striker will leave the San Siro this summer after his recent fallout with the club, and they view Lukaku as a potential replacement. Last month, the United man told Sky Sports Italy:

Playing in Serie A is a dream, it would be really a dream.

I hope to be able to play sooner or later, even if at the moment I am focused on the United.

As for what sort of fee United could seek for his signature, that is unclear. Considering his lack of form this season, it is unlikely they could recoup the full £75million they shelled out to Everton less than two years ago.

Lukaku has lost his touch in front of goal this season, going on a number of fairly long goal droughts, including a current dry spell of eight games.

If United want to get back to competing with the best clubs in Europe, it is unlikely that their current number nine is the man to get them there. Marcus Rashford has shown himself to be a far more capable operator in comparison to Lukaku, and his sale could allow them to pursue a big money winger, such as a Jason Sancho, this summer.