Teenage wonderkid Kevin Zefi is set to finally join Serie A giants Inter Milan from Shamrock Rovers, according to reports in Italy.

The 16-year-old has been heavily linked with a move abroad in the last 12 months.

And, at long last, it appears his transfer saga is going to be resolved shortly despite Covid-19 related issues delaying its confirmation.

According to Sempre Inter, Zefi has agreed a three-year deal with the Nerazzurri to join their famed academy set-up.

Should he join, the Shamrock Rovers youngster will follow the likes of Liam Brady and Robbie Keane who have played for Inter Milan.

He will follow in a long line of Rovers players to make moves abroad from their Roadstone base in recent times.

Zefi, who was born in Ireland to Albanian parents, has impressed suitably with Shamrock Rovers in recent seasons.

And last year, he became the youngest ever goalscorer in senior League of Ireland history for Shamrock Rovers II.

He scored for the Hoops’ second-string in a 2-1 defeat against Longford Town at Tallaght Stadium.

His strike from just inside the penalty area came just minutes after he came on as a second-half substitute.

The Republic of Ireland underage international made 11 senior league appearances for Shamrock Rovers II last season in the First Division.

Zefi has, however, yet to taste competitive League of Ireland football this season.

But, the 16-year-old was an unused sub however in Shamrock Rovers’ 1-0 defeat away to Dundalk earlier this season.

Under current FIFA transfer rules, it is likely that St Kevin’s Boys will also receive a development fee for the player.

This is because the Shanowen Road outfit had the talented youngster in their schoolboy ranks. 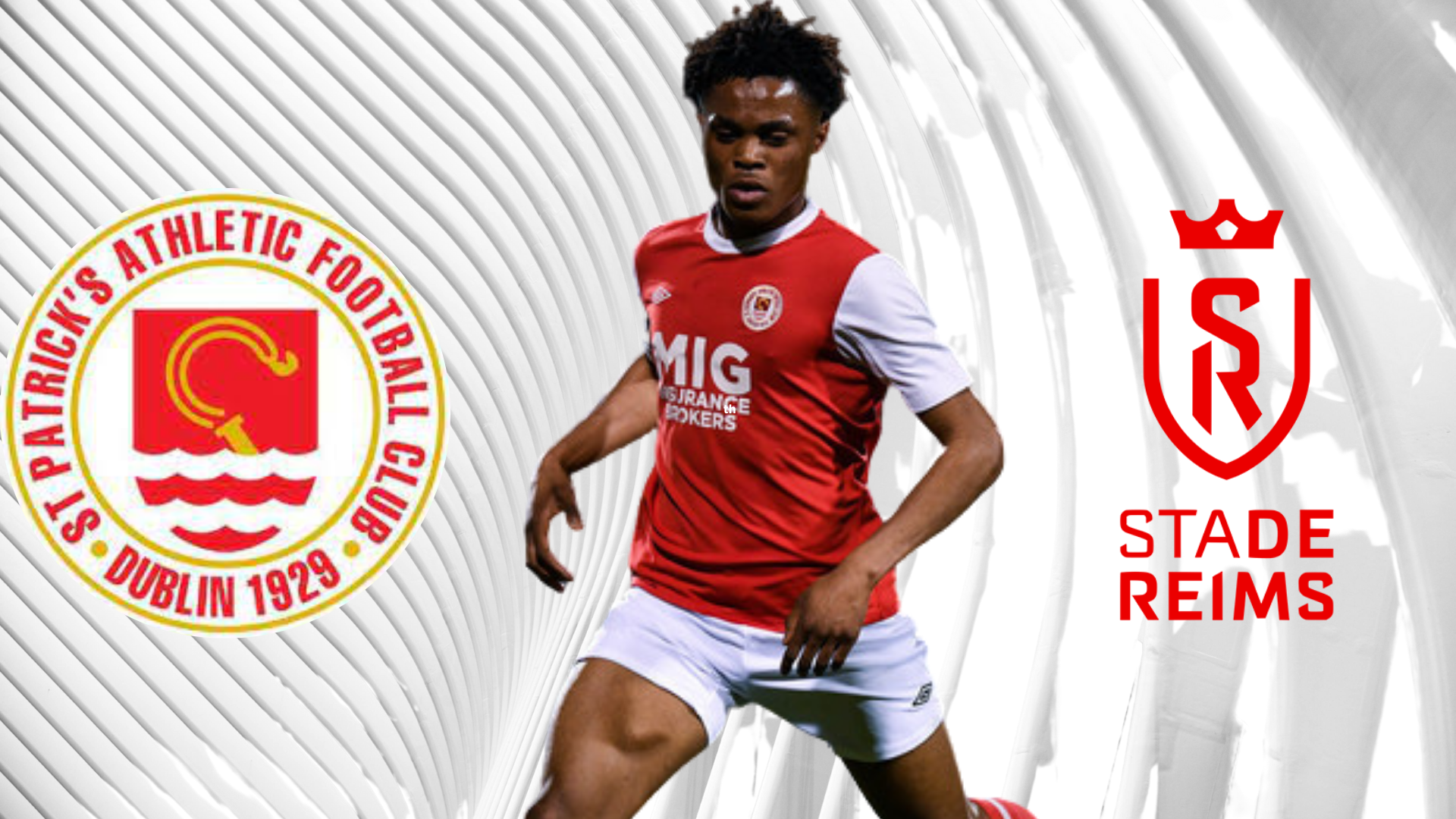