Kevin Zefi is one of the most exciting football young talents in the county, and there's reports this morning that his long-rumoured move to Inter Milan is nearing completion.

The 16-year-old Shamrock Rovers striker has been linked with a move to abroad for months.

Daniel McDonnell has the story in today's Independent. He reports that the transfer will be completed in the 'coming weeks' and that Zefi's family will move with him to northern Italy.

Zefi played for St Kevin's Boys before moving to Shamrock Rovers. He also starred for the Ireland U-15s in 2019 and 2020 and attracted interest from the likes of PSV and Juventus in the process.

In 2020 he also became the youngest player to score in League of Ireland history when he scored for Shamrock Rovers II against Longford Town.

The transfer naturally summons memories of Robbie Keane's move to Inter back in 2000. With Ryan Nolan and John Joe Patrick Finn playing at Getafe, it seems there are green chutes popping up across European football. 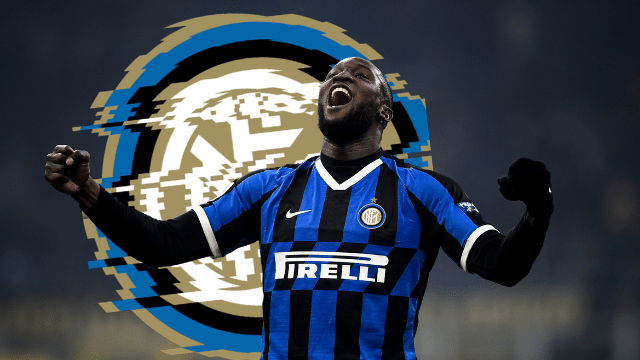