According to several Catalan media outlets, Real Madrid boss Zinedine Zidane is actively searching for a 'mole' in his dressing room after his starting team was leaked to the opposition on more than one occasion.

SPORT and ABC.es report that prior to the Clasico against Barcelona and the Champions League tie with PSG, the Real Madrid starting line-up was leaked up to five hours before the game. It is alleged that Barcelona manager Ernesto Valverde was aware Kovacic was starting with Isco on the bench prior to Barcelona's 3-0 victory last December. 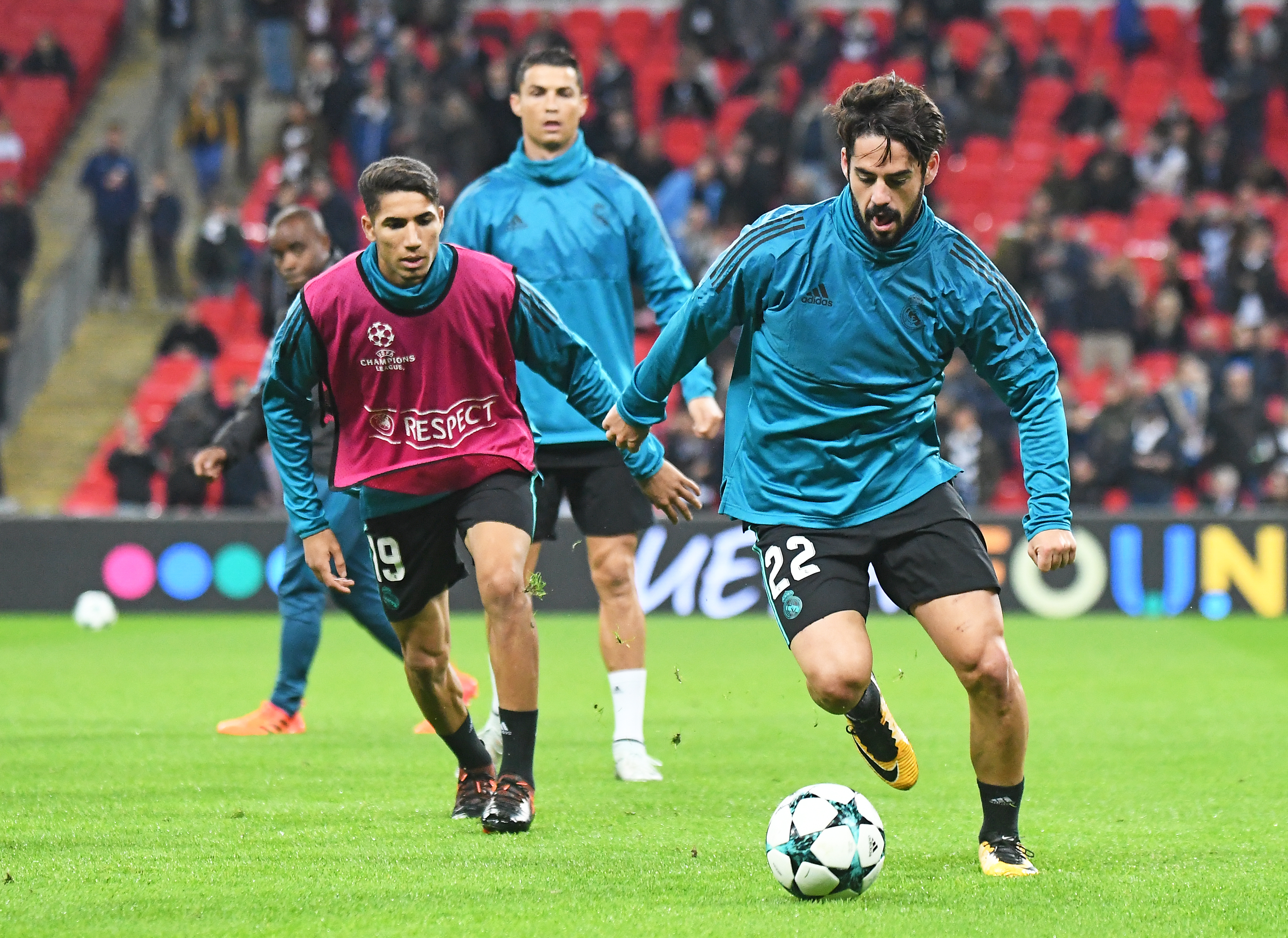 This is not the first time such a problem has been reported at Real Madrid. Jose Mourinho believed a similar issue was prevalent during his reign at the club, later identifying Iker Casillas as the suspect.

Real Madrid have endured a mixed season. They are currently third in La Liga and a massive 13 points behind Barcelona but do look likely to make a Champions League semi-final after a 3-0 first leg victory against Juventus.

You can read the full report here.

SEE ALSO: Mario Balotelli Believes Italy Would 'Forgive Him If He Was White'

Football
2 months ago
By Gary Connaughton
Report: Ronald Koeman Already Getting Tired Of Structure At Barcelona
2