Liverpool threw away a two-goal lead at home against Brighton on Saturday afternoon, and former Ireland defender Richard Dunne has pinpointed a potential problem in Jurgen Klopp's defence.

Brighton could have had more than two at Anfield, and that was down to the openness of the Liverpool back line, a problem Dunne thinks was caused by their full-backs Andy Robertson and Trent Alexander-Arnold, and their new signing at centre-back Ibrahima Konaté.

The 2-2 draw with Brighton was a slight reality check after their stunning 5-0 win at Old Trafford last Sunday. The away team were impressive in fighting back, but Liverpool's defence was unusually open as the Seagulls flew at them in waves of attack.

A thrilling four-goal draw ends with goals from Jordan Henderson and Sadio Mane for the Reds, and Enock Mwepu and Leandro Trossard for the Seagulls#LIVBHA pic.twitter.com/shrzuu1KnU

Richard Dunne appeared on Premier Sports' coverage of the game at Anfield, and he pinpointed the lack of familiarity between new signing Ibrahima Konaté and his fellow defenders as the reason for Liverpool's frailties on Saturday.

There were so many opportunities based on good, quick passing movement from Brighton, they were really impressive but Liverpool's backline today...we know they hold a high backline but today they didn't hold anything, they were disjointed.

I think when you have Konaté coming into the team, he's obviously new at the club, he's still learning the demands of the position - you can almost see that Robertson and Alexander-Arnold don't trust him, they don't know what he's gonna do.

They're dropping off, and stepping up, and it becomes so disjointed.

Konaté only made his second Premier League start in the extraordinary game at Old Trafford last Sunday, but he was solid in keeping out a Man United attack including Cristiano Ronaldo and Marcus Rashford. The United performance, however, was dire, and Saturday's game may give a fairer reflection of where the Frenchman stands at the club.

It's a major compliment to Brighton that they caused the Liverpool defence far more problems than they faced last Sunday, and Dunne also praised them for taking advantage for the disorganised defence, saying that their approach was brave at a venue like Anfield.

It takes a team to take advantage of that and Brighton did it. When you go away to a big club in the Premier League, a lot of teams will sit back and they'll defend.

Brighton just took it to them, they played their own style of football, they played the way they know how, and they had a plan. They have a plan against every team and if you're not 100% on it, they will take advantage of it.

Time will tell if Liverpool's summer signing Ibrahima Konaté will be a success, but their fans may have been concerned by what they saw against Brighton. 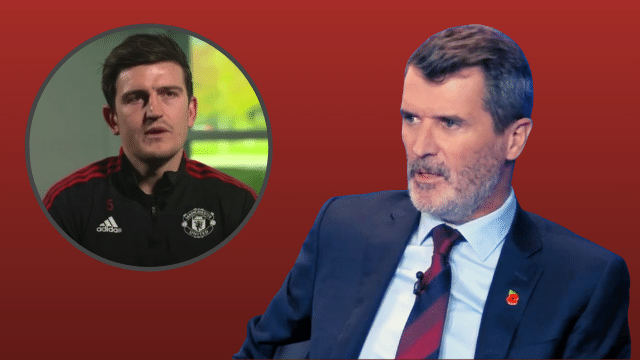