Richard Dunne Has Serious Doubts About Rafa Benitez At Everton

Everton have been in a shocking run of form of late, and things didn't get any better for them on Wednesday night, with sections of their fans leaving early during the Merseyside derby against Liverpool. Serious questions are being asked of Rafa Benitez and his safety in the Goodison Park hotseat.

Appearing on Premier Sports as a pundit after the derby, Richard Dunne gave a fairly damning outlook on Benitez' time at Everton thus far.

For many Liverpool and Everton fans, the appointment of Rafa Benitez as manager on the blue half of the city over the summer was deeply uncomfortable, given the six years he spent in charge of Liverpool in the 2000s.

Though things got off to a strong start for him, his side are now without a Premier League win since September, and have only taken one point in the league in the last two months.

Wednesday night's Merseyside derby was the low point of that run of form thus far, with Liverpool running rampant in a 4-1 win. In all honesty, Everton were lucky with the scoreline, given how little they brought to the game.

Speaking on Premier Sports after the game, Richard Dunne questioned the tactics of Everton under Rafa Benitez, particularly their inability to keep the ball, and questioned how wise the appointment of the Spaniard had been.

It's very difficult, because Everton spent very little money in the summer for him to be able to do what he wants to do with his team. They'll have an opportunity in January - the problem is January's probably six or seven Premier League games away, which isn't going to be very good for him if he can't win.

The biggest worry from an Everton point of view: they couldn't keep the ball for more than 20 seconds today. Every time they got it, it was like a panic, they'd go back to Pickford and he'd just put his head down and try and kick it as far as he can like it's a competition.

There was no calm and control on the ball, they were miles off it again tonight.

For me, it wasn't a very exciting appointment when they got him. For Everton to start to believe they can grow again, they needed to get a younger, more progressive manager than someone who can just sort of stabilise a team.

He will be under pressure because not only are the results not great but the performances also aren't great. They don't look like they're understanding what he wants from them. That's the biggest danger for them.

Things are not looking good for Rafa Benitez at Goodison Park, and he has a major job on his hands to steady the ship. 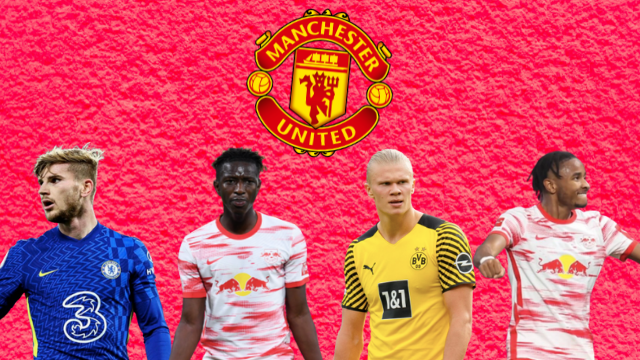