Richard Keogh Completes Move Back To The Championship

The 34-year-old has signed a deal with the Championship side which runs until the end of the season. The club is currently 14th in the table, nine points outside the playoff places.

Keogh had been at League One team MK Dons since the summer, having signed there after a year out of football due to a knee injury. That knee injury was the result of a car crash which saw then Derby teammates Mason Bennett and Tom Lawrence found guilty of drink driving. Due to his involvement, Keogh was sacked by Derby for gross misconduct in October 2019.

The Ireland international, who played 21 times for MK Dons this season, joins Huddersfield as cover for players suffering from medium and long-term injuries.

It will Keogh's second spell with Huddersfield. He played nine games for them while on loan from Bristol City in 2007.

"Richard is a player with an amazing background and a lot of experience in the Championship," said Huddersfield head coach Carlos Corberán.

"He has regularly played over 4,000 minutes per season at his previous clubs, and you need the combination of his experience alongside our young players to create a competitive team.

"The competitive character he has, and the respect he has for his job, and very important values within our group.

"He is a good defender and he can also help us to play out from the back. His ability to play on the left and right of central defence is something we need in the team too." 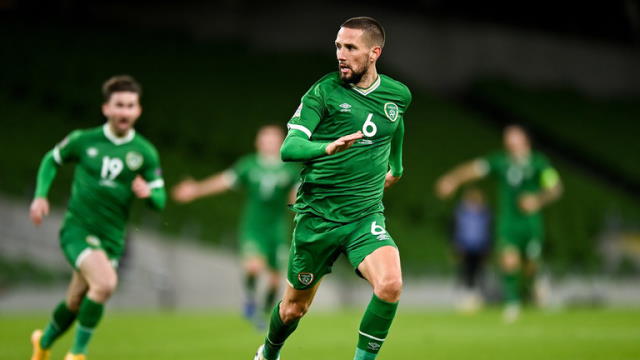