It has been reported that an employment tribunal in the UK has awarded Ireland international Richard Keogh over €2 million after Keogh appealed his controversial sacking by his former club Derby County in 2019.

Keogh was a passenger in an SUV driven by a teammate that was totaled following a team bonding night in 2019. Keogh's teammates Tom Lawrence and Mason Bennett were convicted of drink driving after the crash. Keogh suffered major knee injuries from the accident and was sacked by the club soon after.

He earned around €1.5m per year from Derby and had nearly two years left on his contract, but a tribunal has said the Championship club must now pay their former captain compensation.

The Daily Mail, who broke the story, said Derby County will appeal the ruling.

Keogh has successfully rehabbed from the catastrophic injury he suffered in the accident and in the last week joined Championship side Huddersfield Town from MK Dons. 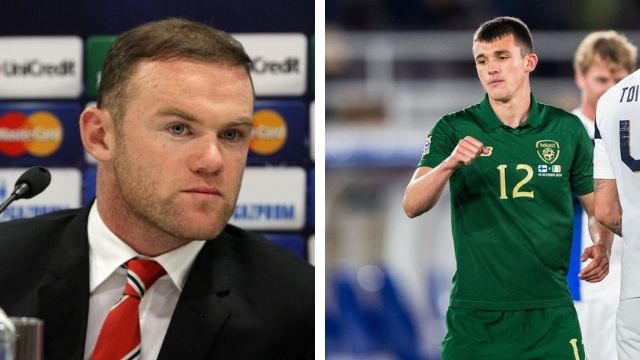