If you could ever be confident of one thing in your life, it's that Norwich City are probably getting relegated from the Premier League this season.

Daniel Farke's side have been absolutely dreadful since their promotion, taking only two points from eight games prior to this afternoon's game against Chelsea.

Things hardly got much better for them at Stamford Bridge, with Norwich falling to a 7-0 defeat. It was a horrific performance, one in which the scoreline in no way flattering the home side.

Some have already had enough of the club since their return to the Premier League.

Speaking on beIN Sports before the game against Chelsea had even kicked off, Richard Keys said that he feels the club are gaming the system by getting promoted to the Premier League, making little effort to avoid relegation, and then reaping the rewards that come in the form of parachute payments that allows them to repeat the process all over again.

Norwich have yet to pick up a win this season. @richardajkeys thinks that the parachute payments should be reduced to encourage competition for newly promoted sides. #beINPL #CHENOR

Where we've got a problem these days is that the parachute payment that these clubs leave with rewards failure to a degree that is unacceptable. It actually adversely affects competition in the Premier League because we might as well have an 18-team league.

Norwich should at least have a go. I'm not saying bankrupt your club, but to come back up and after this number of matches have two points, no away goals, and waiting for a win, that's not acceptable...

The attitude at the club is 'we're not going to make this a competitive season because we know next year we will be back with another £100million'.

As you probably could have guessed, his opinion didn't exactly soften once the game had kicked off.

By the end of it, he was confident in labelling this Norwich City side as one of the worst teams we have ever seen in the Premier League.

"Tim Krul playing out from the back at 5-0 down, that's not naivety, that's stupidity!" @richardajkeys tears into Norwich!#beINPL #CHENOR

People have followed this team from Norwich to London today. They will probably have a good weekend, but they won't have a good 90 minutes here.

They know the outcome before they play...

I can now follow seven days on by saying I have now seen the worst two teams ever to have played in the Premier League (after Watford last week).

I don't have any sympathy for Norwich. At 5-0 down, Tim Krul is trying to play football out from the back. That's not naivety, that's stupidity.

Surely he is grown up enough, or his coach is smart enough to realise, that the best place for that football is somewhere Chelsea can't score with it, and that's at the other end.

You won't often find yourself agreeing with Richard Keys, but this Norwich side have certainly done little to avoid this sort of criticism so far in this campaign. 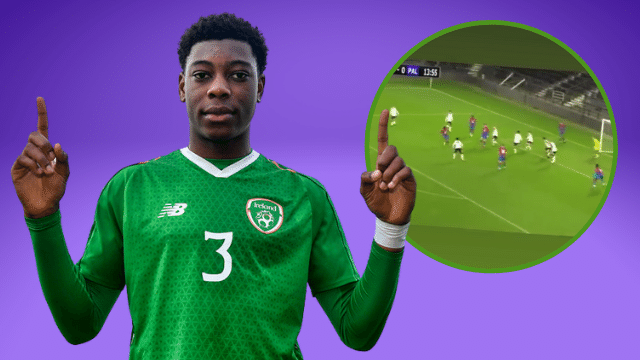