Plenty of people have grown weary with the numerous public health restrictions still in place across Europe, and while rules very from country to country, at least it can be said that everyone is largely in the same boat when it comes to following the regulations in their nation.

However, UEFA's demands to the British Government are sure to cause plenty of debate in that country.

Under current rules in the UK, visitors to the country must produce a negative PCR test and then quarantine for at least five days, and possibly up to ten days in some cases.

With the Euro 2020 final set to take place at Wembley Stadium on July 11th, UEFA are now trying to bypass this rule. They have demanded that 2,500 of their 'VIPs' be allowed to travel to the semi-finals and final without having to adhere the quarantine rules.

They have now also threatened to move the games to Budapest should their demands not be met. The issue is causing plenty of debate within Britain and a bit further afield, although The Times are reporting that their wishes are likely to be granted.

Speaking on RTÉ this afternoon, Richie Sadlier slammed the attitude of UEFA in pushing aside public health concerns in order to appease their sponsors and other wealthy associates.

UEFA are pushing for basically all the big wigs, all the sponsors, and all the blazers to be give special treatment so that the quarantine rules, that apply to all the rest of us (don't apply to them)...

They're just flexing their financial muscle here under the threat to move the game from Wembley.

You mentioned a public backlash, you would assume in the UK and elsewhere there would be a big backlash...

If they're sitting at home and going 'this lot can come in because of positions of power or wealth, or are connected to people'. We hear the phrase 'one rule for us plebs and others for the elite' and this is a really blatant example of that.

They're not even trying to disguise it anymore...

We don't know what goes on behind closed doors in that area of football, but what we do know is UEFA will always act in the best interests of UEFA...

We can talk about the possible or probable motives of UEFA here, that they're financial, but the potential cost of this is that people get sick and people die.

We've seen that. If they turn around and allow this they will justify it in some way, but it's going to be a very obvious contradiction to everything we have been told up until now.

It is thought Boris Johnson will bow to UEFA's demands, with the British Prime Minister believing that meetings with high ranking officials could help the country's bid to host the 2030 FIFA World Cup.

We can't imagine the decision will be warmly welcomed by the British public. 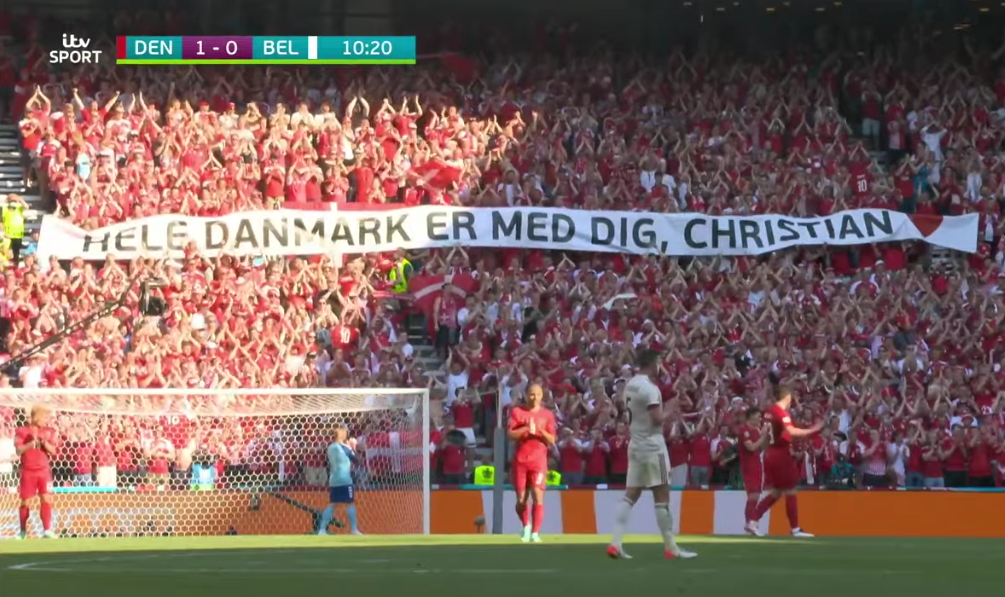