Former Manchester United defender Rio Ferdinand is in no doubt as to what decision club chairman Ed Woodward should make in the summer regarding the long-term manager's position.

Having introduced club legend Ole Gunnar Solskjaer as a short-term replacement for Jose Mourinho back in December, many believed that the Norwegian would merely be keeping the seat warm for a more established name to arrive in the summer, Mauricio Pochettino being the outstanding candidate.

But in the months since, United's dramatic upturn in form has seen them climb back into the top four, giving themselves a real chance of salvaging something from a season that had threatened to go completely off the rails before the turn of the year. 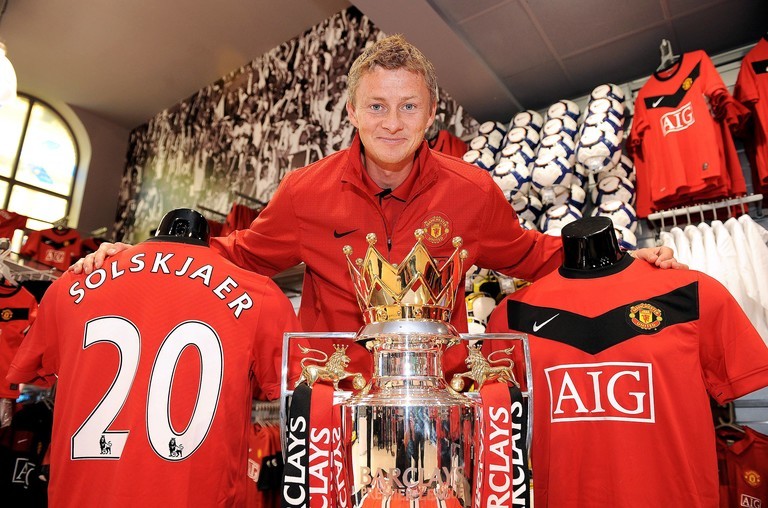 United's 89th minute winner in their 3-2 victory against Southampton this weekend was just the latest indicator that the good times are back at Old Trafford. Solskjaer is the first of four United managers since Alex Ferguson's departure in 2013 to bring the feel-good factor back to the United faithful.

The calls to make Solskjaer the permanent boss are growing as his unbeaten league run continues, and BT Sport pundit Rio Ferdinand believes that his former teammate has earned the right to lead United into next season, as detailed in the Mail On Sunday.

Ole has put himself in a position where he can't be told no. He has forced Ed Woodward's hand. At the time (of his appointment) Ed Woodward probably thought: "I'm going to get him as a stop-gap"and I was of the same thinking. I wasn't standing there jumping and saying: "This is the best signing we've got, brilliant, I'm delighted with this."

But I wasn't saying "He's rubbish." I was saying "This is someone who knows the place, who can re-stabilise the place." But I didn't expect him - and Ed Woodward wouldn't have either - to do what he has done. He has exceeded everyone's expectations and has made it nigh on impossible to say no.

Ferdinand disagrees with another former United star Paul Ince, who recently suggested that any number of former players who enjoyed success under Ferguson could have taken the job and done just as well as Solskjaer. Pointing to the failures of previously successful managers like Jose Mourinho, Louis Van Gaal and David Moyes, Ferdinand believes that Solskjaer and assistant Mike Phelan deserve huge credit for turning things around in the manner that they have. 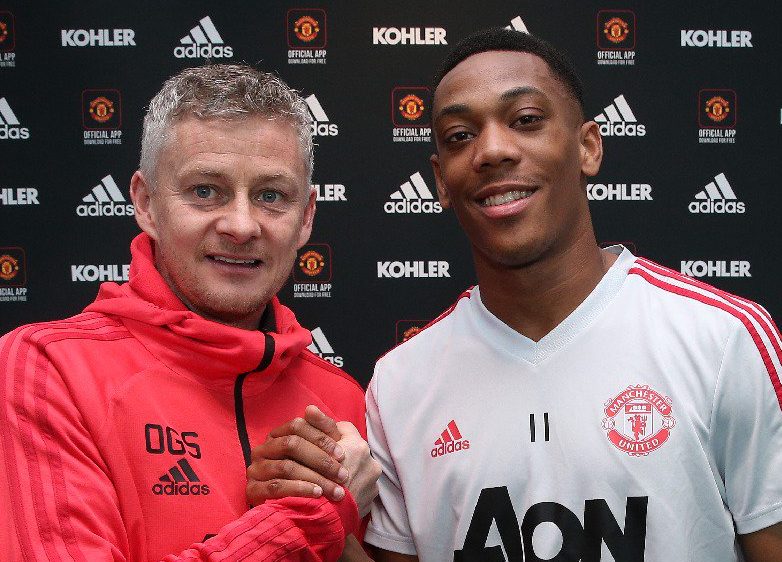 Given the results for Solskjaer so far, it is becoming increasingly difficult to argue against Ferdinand's point. Not only have the team's results been exemplary, but on an individual basis the likes of Marcus Rashford, Paul Pogba, Anthony Martial and Luke Shaw are now flourishing having previously struggled to reach anything close to their potential under Jose Mourinho.

The only possible concern for United in giving Solskjaer the job on a permanent basis, is potentially missing out on a top manager like Mauricio Pochettino, who's long-term future at Tottenham is the subject of constant speculation. The curse of the caretaker manager being made permanent only to be sacked a short time later has been a common occurrence in Premier League football over the years.

If United's form stays consistent until the end of the season, the weight of support behind Solskjaer will surely be enough to secure his position in the dugout beyond this summer.