This saga just keeps going. River Plate have now refused to play the second leg of the Copa Libertadores final against Boca Juniors in Madrid, with the game due to take place on December 9th. They confirmed the news with a statement on their website.

They feel the change in venue offers an advantage to their rivals, with the first leg played in Boca's La Bombonera stadium. River Plate also claim it it is unfair to the fans who have paid for tickets, many of whom waited in the stadium for up to eight hours for the game to be played on the original fixture date.

Finally, they feel it is wrong to move the game out of Argentina due to a small minority of violent fans.

The re-arranged match is fixed to be played in the Santiago Bernabeu, with the original November 24th fixture abandoned due to an attack on the Boca Juniors team bus on the way to the River Plate stadium. Missiles were launched at the vehicle, with a number of Boca players suffering injuries. 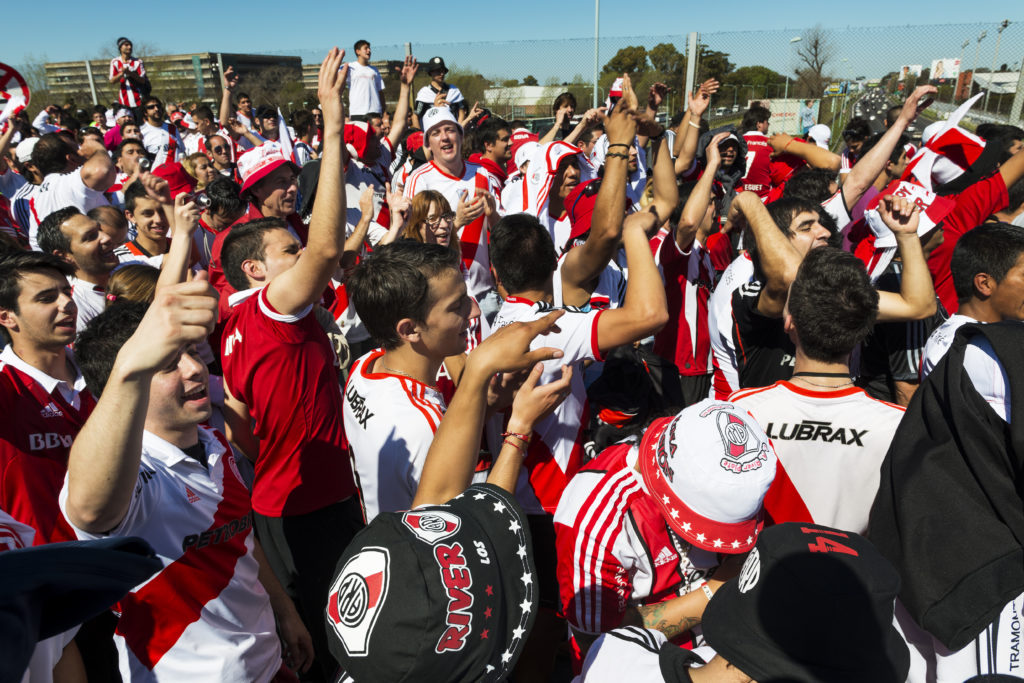 The game was at first delayed for a number of hours, before later being abandoned. While it was re-fixed for the next day, it was ultimately decided to postpone it until a further date. Authorities were concerned that we could see a repeat of those unsavoury scenes in the re-arranged fixture, electing to move the game out of the country.

The meeting of the two great rivals in the final of South America's premier club competition was billed by many as the biggest game in the history of Argentinian football, but it has turned into an unmitigated disaster.

The first leg was a wonderfully exciting game, finishing in a 2-2 draw. That perfectly set up the return leg, but the situation is quickly becoming farcical.

With the game due to be played in eight days, the situation shows few signs of being resolved any time soon.