Bournemouth have confirmed the signing of Robbie Brady.

The 29-year-old Ireland international joins the Championship side as a free agent, five months after his departure from Burnley was confirmed.

Brady's deal runs until the end of the season, though Bournemouth have the option of extending his stay with the club.

"To be able to sign a player of Robbie’s experience and calibre on a free transfer is a coup for the football club," said Bournemouth CEO Neill Blake.

"Robbie has huge quality and versatility to add another important option to Scott Parker and his coaching staff.

"Proven at the top level, Robbie knows what it takes to be a Premier League player and we’re delighted he has chosen to join us at Vitality Stadium." 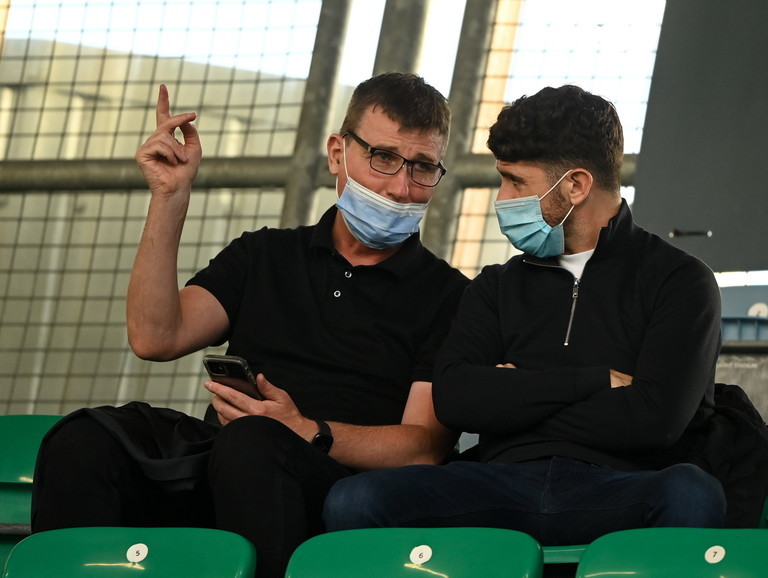 For Ireland manager Stephen Kenny, it will be welcome news to hear that Brady has found a new club.

See Also: Mike Ashley Once Made A Mad Offer To Lure Harry Redknapp To Newcastle 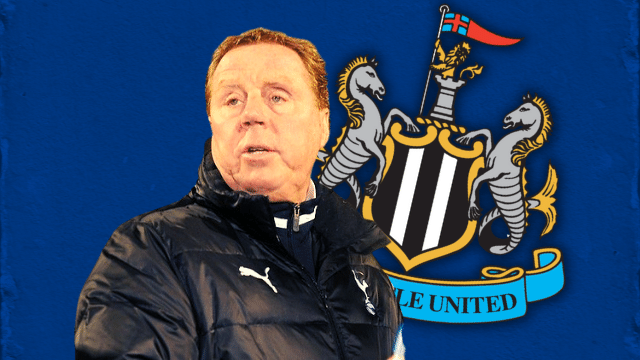